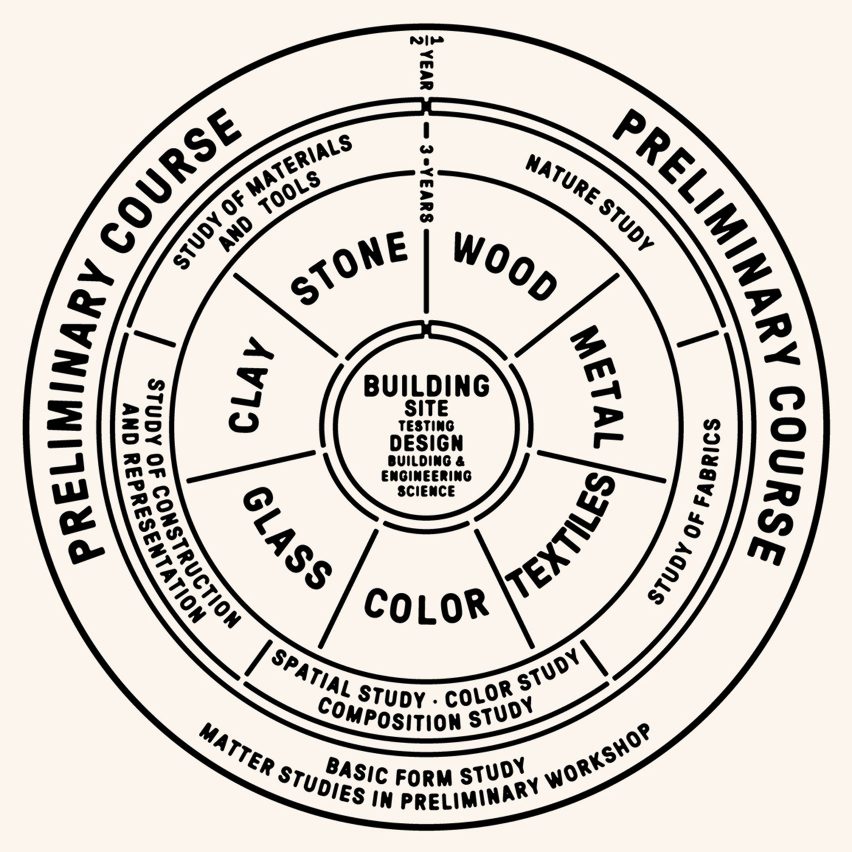 In the final manifesto of the Dezeen 15 digital festival, architect and designer Neri Oxman suggests that design can heal the rift between nature and humanity.

In her manifesto called NATURE X HUMANITY, Oxman proposes a new type of design that replenishes nature rather than exploiting it.

“In a world where human-made materials are biocompatible, designed products are indistinguishable from naturally grown produce,” she writes.

Using “programmed decomposition,” materials can rejoin the ecosystem, where they can fuel new growth. “This, in turn, empowers ecosystem resource cycles rather than depleting them,” she says.

“By placing a multiplicity in the form of an ‘X’ between NATURE and HUMANITY, we call for a radical realignment between grown and built environments, with the hope and conviction that humanity has the power not only to restore, recover, and replenish the natural world but to empower it.” 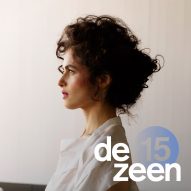 Oxman’s manifesto is complemented by a film by the same name, NATURE X HUMANITY.

Oxman has written about two of her projects as part of her contribution to Dezeen 15, describing the Synthetic Apiary II project that investigates the way bees build hives and the robotically fabricated Aguahoja III pavilion.

The Dezeen 15 festival features 15 manifestos presenting ideas that could change the world over the next 15 years. See the line-up of contributors here.

NATURE X HUMANITY by OXMAN, a B Corporation

If life on Earth is to survive, we must rethink our relationship with Nature. The last four billion years on Earth have been governed by natural selection and organic biochemistry, endowing us with five kingdoms of life and six common elements with which to sustain it. In a fraction of this time, over seven material ages, four industrial revolutions and 118 elements, humankind’s impact on the planet has instigated a climate disaster, escalated biodiversity loss, and intensified pandemic threats associated with commercial wildlife trade.

We now find ourselves on the verge of replacing Earth-bound natural selection with silicon-based life and indigenous wisdom with technological singularity.

For the first time in our planet’s record, human-designed constructs — materials, products, and buildings — outweigh Earth’s entire biomass (Elhacham et al. 2020). Although human beings are part of the natural world, human activity and the “goods” we design and build — from our clothes to our cities — have increasingly set us apart from nature, negatively impacting ourselves and our planet.

Given a choice between protecting nature and advancing human endeavors, which would you pick? Might the designed constructs that divide us instead reunite us? Beyond repairing what we have already damaged, can we positively contribute to the advancement of nature? In partnering with humanity, can (and should) nature have a virtue beyond her own existence, beyond a ‘primordial agency’ of self-propagation? How might we leverage design to mediate between biology and technology, the lab and the garden, nature and humanity? In other words, can we choose both, by design?

In a world where human-made materials are biocompatible, designed products are indistinguishable from naturally grown produce. By placing a multiplicity in the form of an “X” between NATURE and HUMANITY, we call for a radical realignment between grown and built environments, with the hope and conviction that humanity has the power not only to restore, recover, and replenish the natural world but to empower it.

We seek to promote the relationship between nature and humanity from consumption on the one hand and preservation on the other, to one that embodies complete synergy (Oxman, 2016), acknowledging that the interconnected whole is far more than the sum of its parts. Embracing complexity and diversity across systems and scales in design, we open ourselves to advancing beyond mere maintenance (ie conservation) towards the betterment (ie augmentation) of nature.

NURTURING [NU]. We call for a shift in how we perceive clientele and commercial viability, turning nature into a co-client within the design practice [I]. Nature-centric design invites the creation and delivery of design solutions at the service of nature while advancing humanity [II]. Activist design utilizes technology stakes in urging commissioning corporations to implement nature-centric values across the design, construction, and manufacturing industries [III].

NATURING [NA]. We foster design practices that prioritize growth over assembly [IV]. System-centric design considers any design construct — wearable, product or building — a system of quantified interrelations across natural, biological, and digital domains [V]. Platform technologies are the means to position the scientific method and technological innovation as the kernel of the architectural practice, revisiting timeworn typologies [VI].

NU/NA. We prioritize difference over repetition and customization over mass production [VII]. Cross-scale hierarchical design integrates design workflows in which matter is consumed through the ecosystem which sprouted it. [VIII] Programmed decomposition is the framework in which decay is designed by encoding materials to rejoin an ecosystem’s resource cycle in order to fuel new growth. This, in turn, empowers ecosystem resource cycles rather than depleting them [IX].

Neri Oxman is an American–Israeli architect and designer known for pioneering the field of Material Ecology. Formerly a tenured professor at MIT, founder and director of The Mediated Matter Group, she now runs her own Lab called Oxman in Manhattan.

Find out more about Neri Oxman ›

An earlier version of this documentary was presented at Architectural Record’s Innovation Conference, 2020.

The post Neri Oxman calls for "a radical realignment between grown and built environments" appeared first on Dezeen.