Humans need to stop seeing themselves as separate from nature and adopt a new vocabulary for creative endeavours if we are to survive, argues Superflux in its manifesto for the Dezeen 15 digital festival.

“Our actions have caused disastrous imbalances,” write Superflux cofounders Anab Jain and Jon Ardern. “We believe that humankind needs to think beyond itself.”

The duo proposes a change of terminology to reframe creative processes to make them less destructive and exploitative. “Fixing” should be replaced by “caring” for example, while “planning” would be scrapped in favour of “gardening”.

The Dezeen 15 festival features 15 manifestos presenting ideas that could change the world over the next 15 years. All contributors will also take part in a live video interview. See the line-up of contributors here.

We are more than human. We know where we are.

Our actions have caused disastrous imbalances. The Earth’s climate system is in peril: animal populations destroyed, soil degraded. People alive today will witness the extinction of thousands, if not millions, of species.

But this isn’t just an abstract tragedy happening to other lifeforms. Our fates, it turns out, are more interwoven than our predecessors knew. Without our kin – butterflies, birds, bees, lichen – humanity can not survive on earth.

We need to remember that we are not just on this Earth: we are of this Earth. The interdependence is real: humanity as ecology, ecology as humanity. Both the head and the heart demand this mental leap, this act of surrender.

We need to remember that we are not just on this Earth: we are of this Earth

The awe of small things helps: the morning bird song; the smell of rain; the winter sunset. We need to cultivate a reverence for the beauty and embodied intelligence of our ecosystem. We need to feel that its intelligence may be greater than ours.

No more treating nature as a resource for extraction, exploitation and consumption. There is no nourishment here. Instead, we must foster mutual admiration and respect.

This more-than-human spirit will encourage us to forge new relationships with the species we share our planet with. Stripping an ecosystem for our “needs” must become as aberrant to us as cutting a piece of your flesh off to feed yourself.

For those schooled in a dichotomy between “humanity” and “nature”, we will need to change how we think. This will be hard. We will need a renewal of our beliefs, of what we value or think of as “good”. New taboos, too. We will rediscover old stories, stories that, though muted by the norms of an extractive capitalism, have never gone away.

But where there is life, hope remains. We can pair incredible power with humility and care, foresight with stewardship. Real change – more-than-human change – is possible.

Top: Superflux’ Invocation for Hope project was shown at the Museum of Applied Arts. Above: the duo created Refuge for Resurgence for the Venice Biennale

We need to move. Here’s how:

Move from fixing to caring

Let’s move away from the techno-deterministic pull of the language around “fixing”. When we foreground the idea of care, it inherently embodies ideas of fixing, building, making and everything necessary to take care of that particular thing, person, tree, insect, bird, animal, us, them, everyone.

Move from planning to gardening

Modernism’s most spectacular failures have happened when a belief in top-down planning crashes into the messy complexities of life. We should swap set squares for gardening gloves: we need to nurture and grow, adapt to rather than impose on.

Move from systems to assemblages, from knots to nodes

Acknowledging the entanglements without the desire to have the “full overview”, keeps us open to surprising possibilities. And it reflects the deeply entangled co-evolution of humans and non-humans – think wolves, men and dogs, or the soil as a living organism.

Move from innovation to resurgence

After a forest fire, seedlings sprout in the ashes, and, with time, another forest may grow up in the burn. The regrowing forest is an example of what we are calling resurgence. Whereas “innovation” fixates on the new and the different, resurgence forges assemblages of multispecies livability in the midst of disturbance.

Move from independence to interdependence

We value and celebrate independence, from the first steps a baby takes to the geopolitical decisions we make. What if, instead of independence, instead of constantly valuing individual success, we celebrate our interdependence with each other and all species?

Move from extinction to precarity

Rather than retreat from the anxiety of a singular, apocalyptic endpoint such as extinction, could we instead consider the possibility of precarious flourishing? 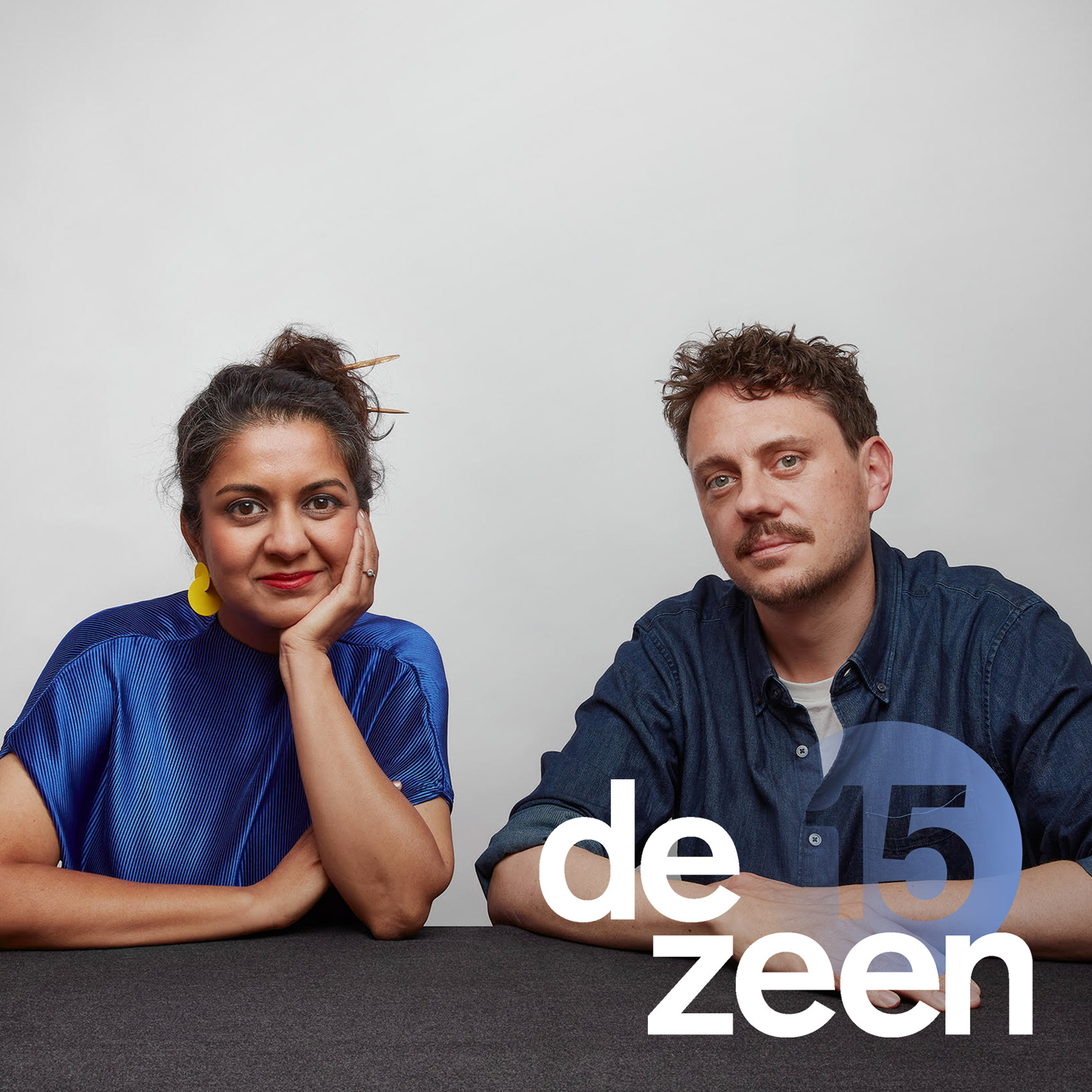 London design and film studio Superflux was founded by Anab Jain and Jon Ardern in 2009 to explore technology, politics, culture and the environment. Its work is currently on show at both the Venice Architecture Biennale and the Vienna Biennale.

It was one of the first studios to imagine drones being used in cities for surveillance, traffic control and advertising in a project called Drone Aviary, which was exhibited at the Victoria and Albert Museum.

Find out more about Superflux ›