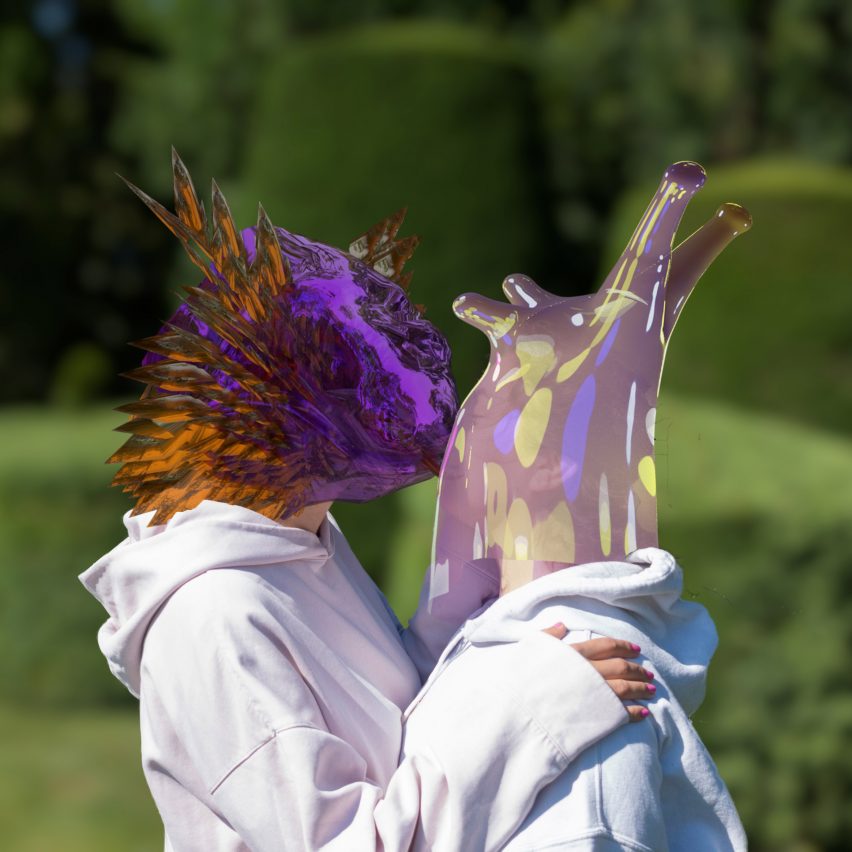 A virtual garden where users can change genders and an online resource that maps ecological worlds feature in design studio Superflux‘s roundup.

London-based studio Superflux is known for drawing attention to the climate emergency and humanity’s relationship to the natural world through design.

Earlier this year it created an installation for the Vienna Biennale for Change 2021 at the Museum of Applied Arts in Vienna. Called Invocation for Hope, the project showcased hundreds of trees damaged by forest fires around an oasis of living plants.

To highlight the impact climate change may have on how people live, the studio also built a vision of a typical Singapore home in 2219, with features including homemade hunting tools, snorkelling equipment and a mini hydroponic farm. 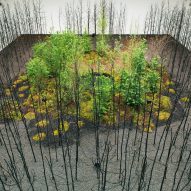 The projects below are being exhibited today by Superflux as part of the studio’s guest editorship for Dezeen 15 – a digital festival celebrating Dezeen’s 15th birthday.

The projects exemplify ways in which the precarious balance between humans and the planet can be restored, an idea that the cofounders of the London-based studio explore in their written manifesto We are more than human.

“Where there is life, hope remains. We can pair incredible power with humility and care, foresight with stewardship,” the studio told Dezeen. 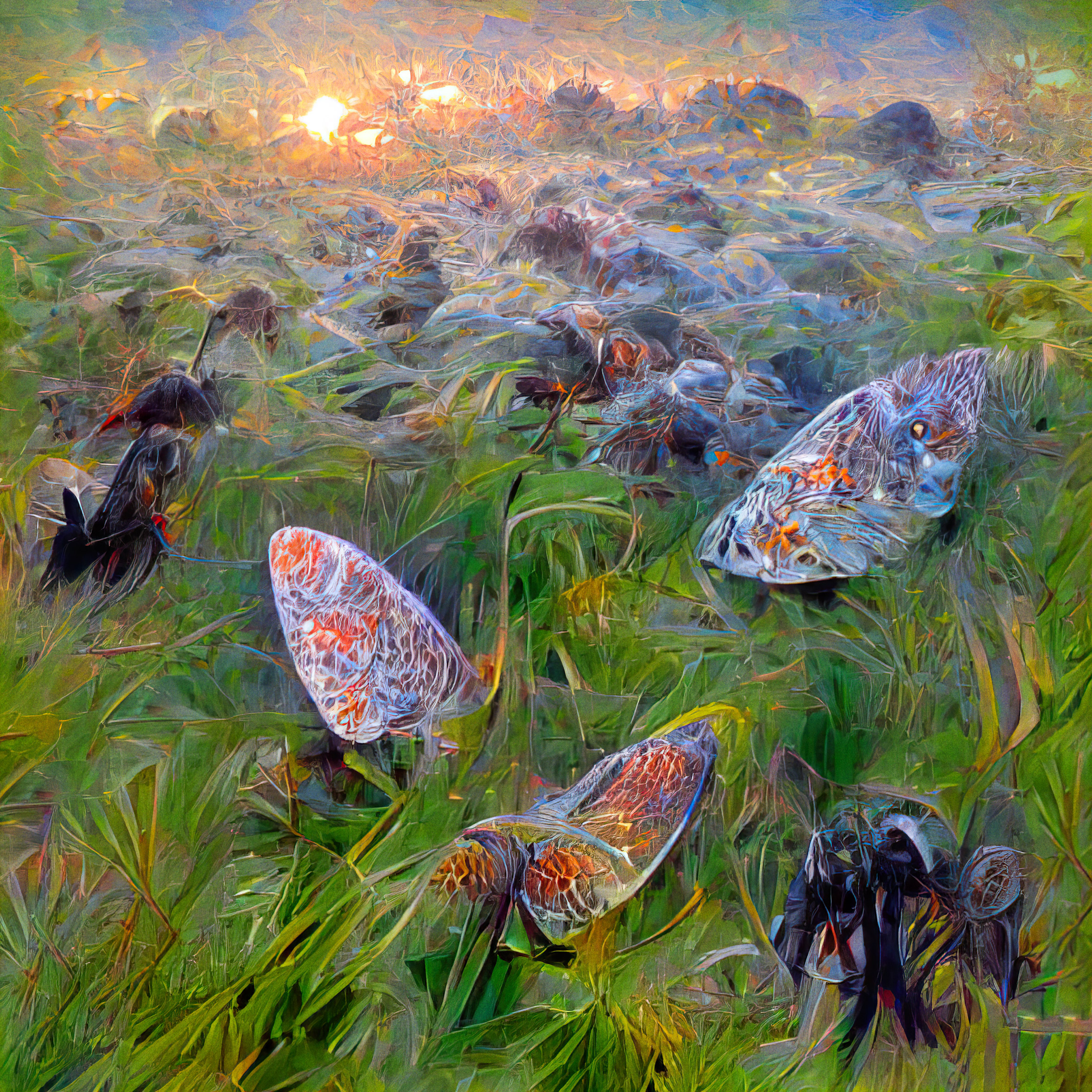 Hybrid Ecosystems by Entangled Others Studio

This ongoing series of artworks explore the “entangled” relationship between the digital and physical world through fantastical depictions of animals in familiar settings such as fields.

According to the studio, these works are an “exercise of re-imagining within the familiar, allowing for neural-speculative visions of reality to emerge”. 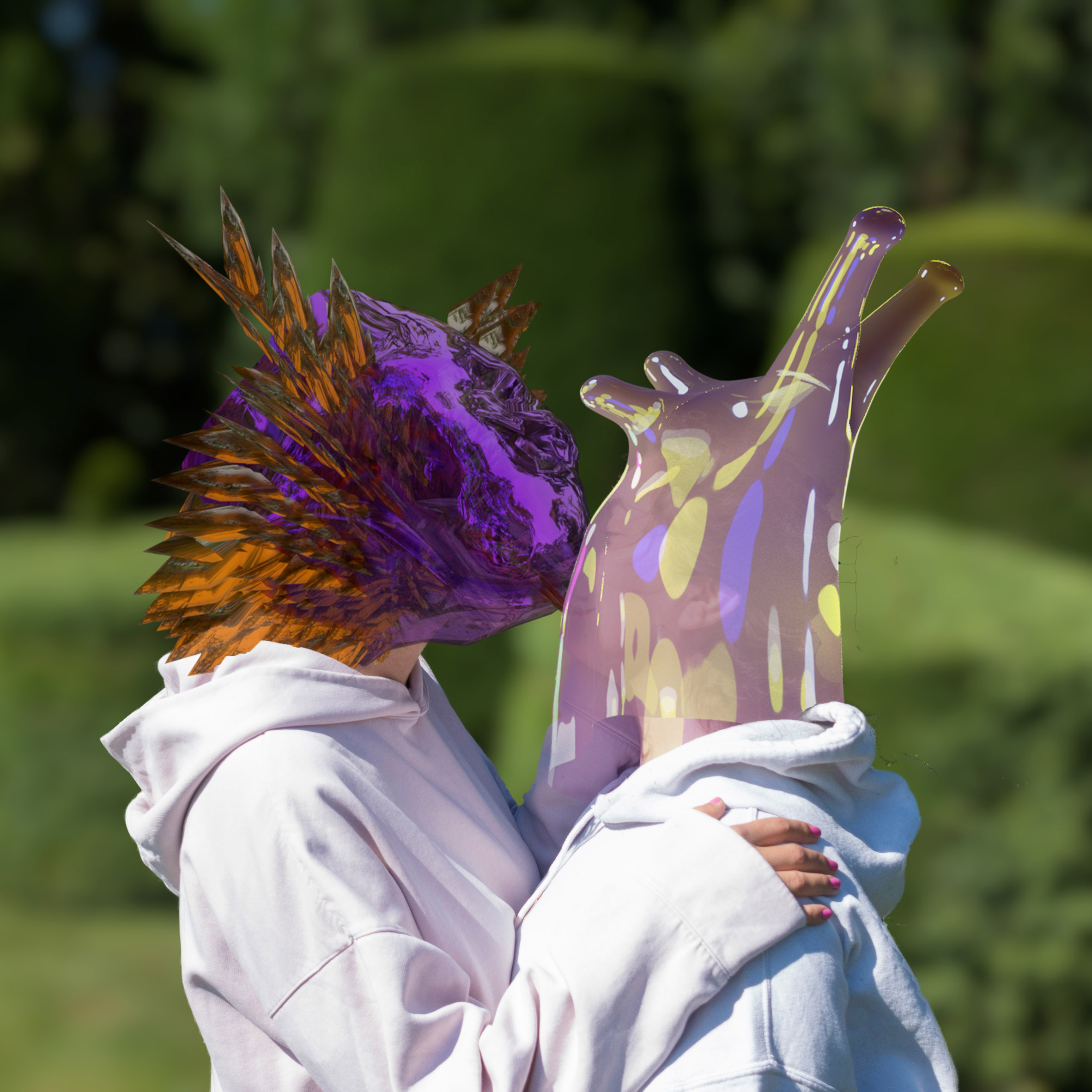 Gardens of Xeno by Lara Huz and Max Kure

Using a collection of specifically created Instagram filters, students on the Design Investigations design programme at the University of Applied Arts in Vienna invite users to take on different genders in a virtual garden.

In the Gardens of Xeno, boundaries between genders are non-existent. Individuals can swap fluidly between the spectrum using digital filters that alter their sense of self. The designers hope that in the garden world, individuals will discover the ways in which organisms conflate genders. 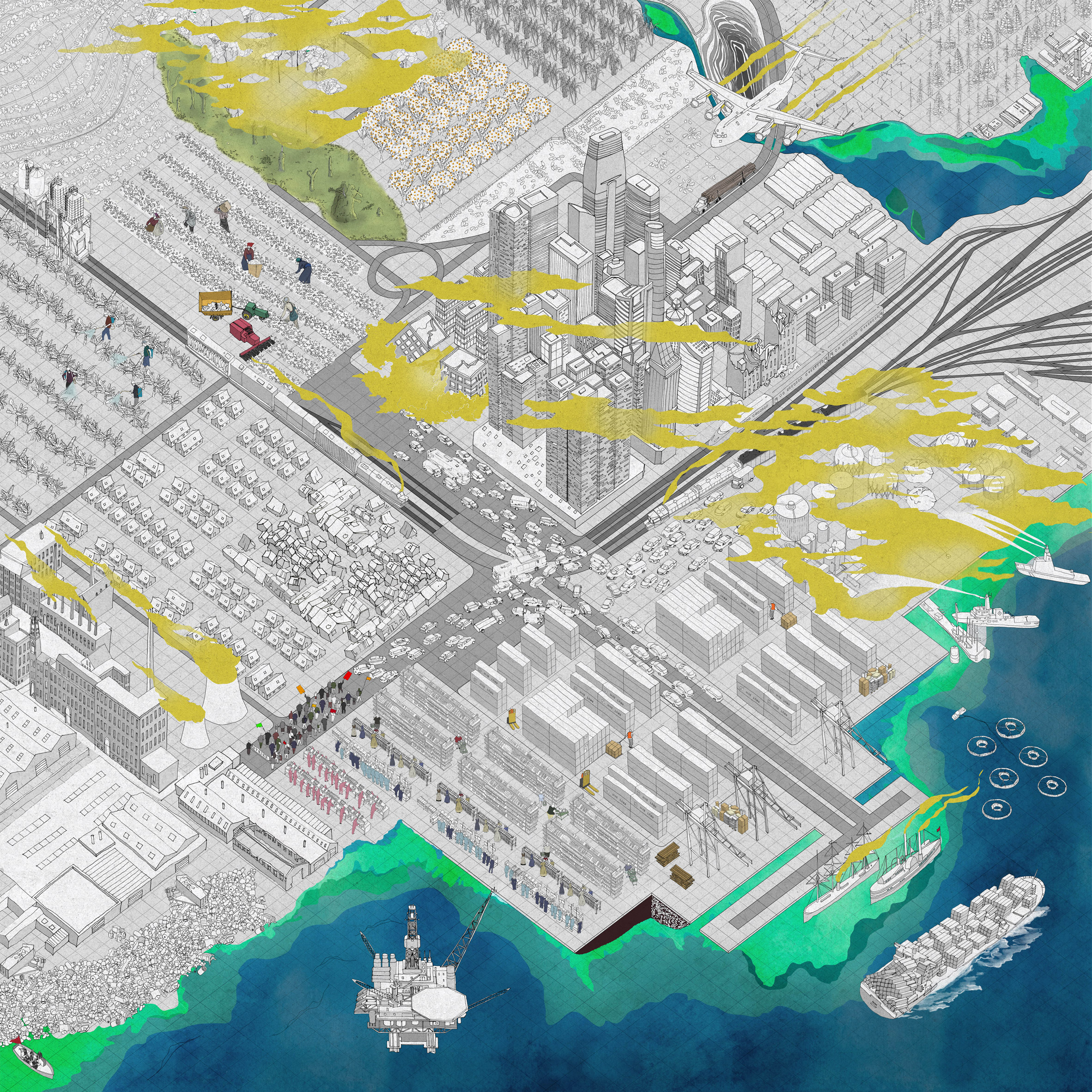 Feral Atlas is an online database of resources that examine the “un-designed effects of human infrastructures”. Consisting of work from 79 contributors, the digital atlas explores new ways of mapping landscapes through human and non-human infrastructure.

Visitors to the site have the opportunity to explore “feral ecologies” – bi-products of human-made infrastructure that have since developed and spread beyond human control. 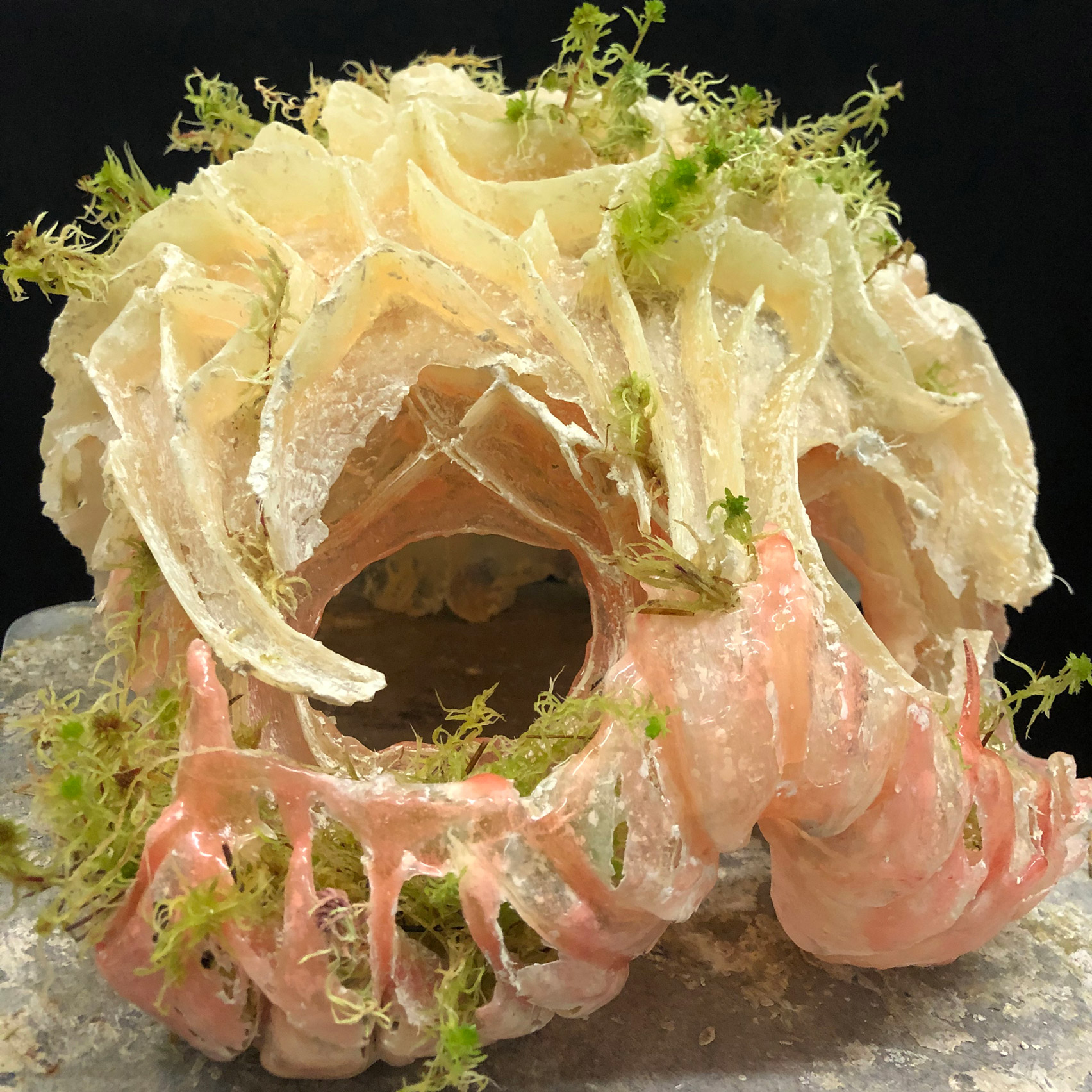 This project by London-based art and design studio Burton Nitta provides an insight into how people could create new connections with the biosphere – the Earth’s ecosystem.

Drawing on science and technology, the artworks investigate what the world would look like if humans could become more plant-like, adopting traits such as adaptability once again. 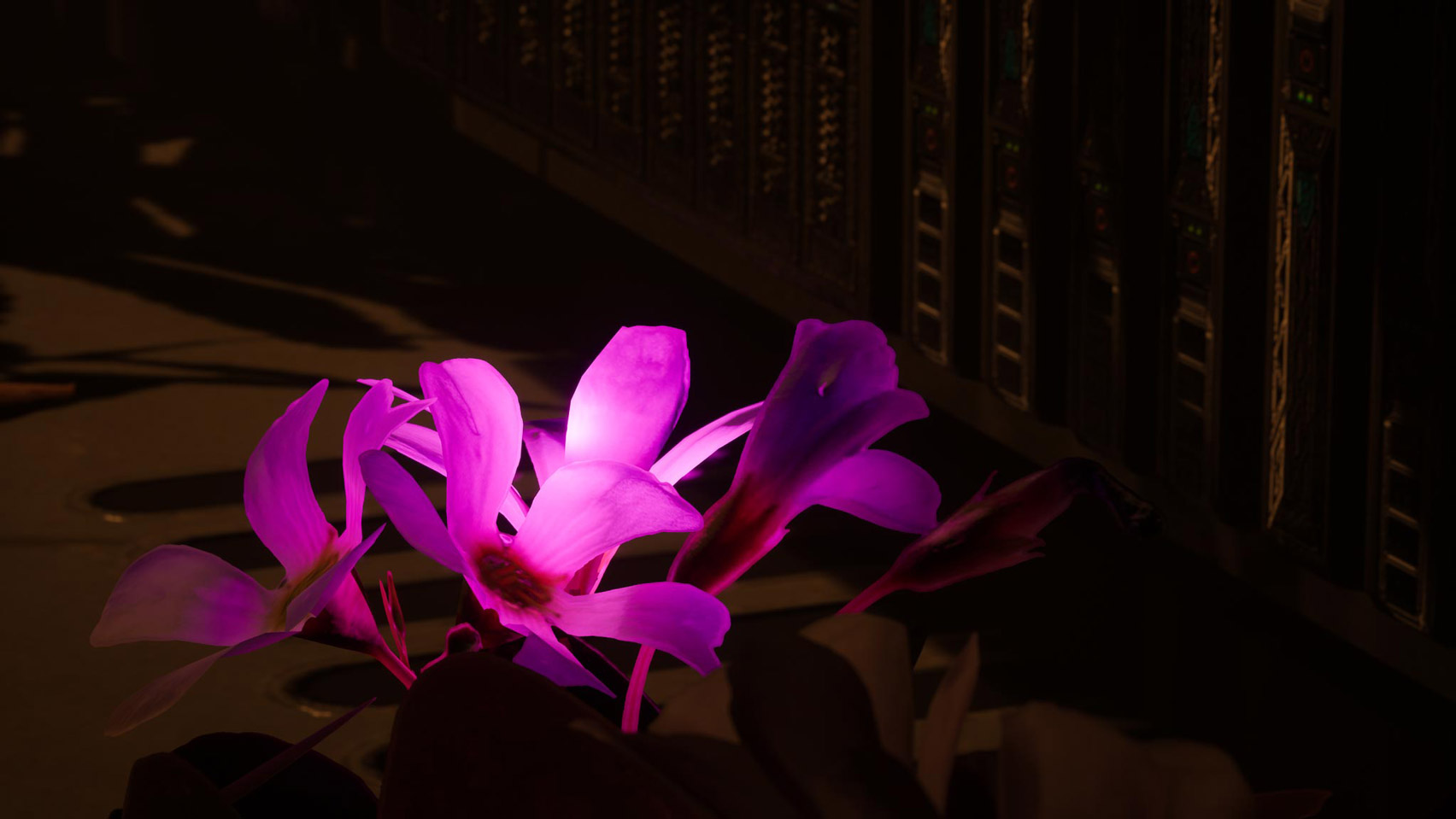 Another project from students on the Design Innovations course, Data Flowers consists of a short film and series of images depicting a fictional narrative that takes place in the year 2076.

In the works, an underground movement spreads unwarranted information about the government via mutated flowers. Although completely fictional, the works draw on current fears around misinformation and the refusal to listen to or heed nature’s warnings.