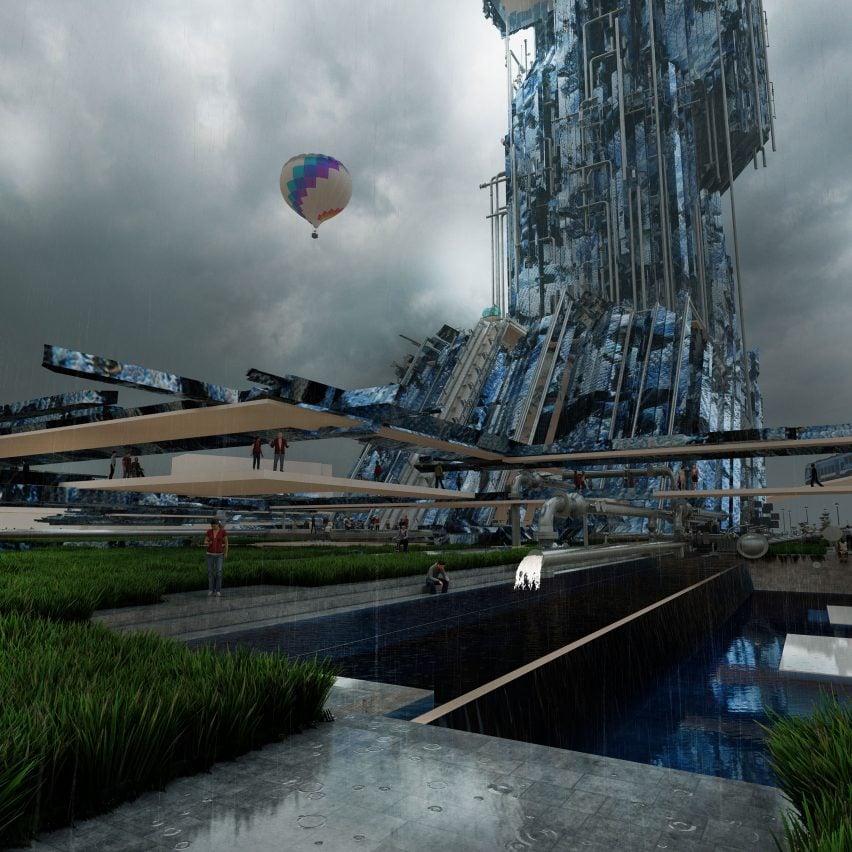 Shivam Takulia and Anya Ghosh’s proposal to create “water-positive” buildings that harvest water from the air is the next finalist project in Dezeen’s Redesign the World competition powered by Twinmotion.

Called Aquatech, Takulia and Ghosh’s project imagines a future where there is an acute water shortage in many parts of the world.

Their proposed solution is to build cities of fog-harvesting buildings to produce water from the air, which would be interlinked by a network of waterways.

These waterways would be surrounded by wetlands and marshlands to enhance the health of the surrounding ecology.

The buildings would be designed “inside-out”, with services that are usually concealed pushed to the exterior of the buildings in order to maximise internal space.

The buildings would be clad in pipes to disseminate water over the facade of each building, which would assist in controlling the building’s temperature and offer optimal thermal comfort for the inhabitants. 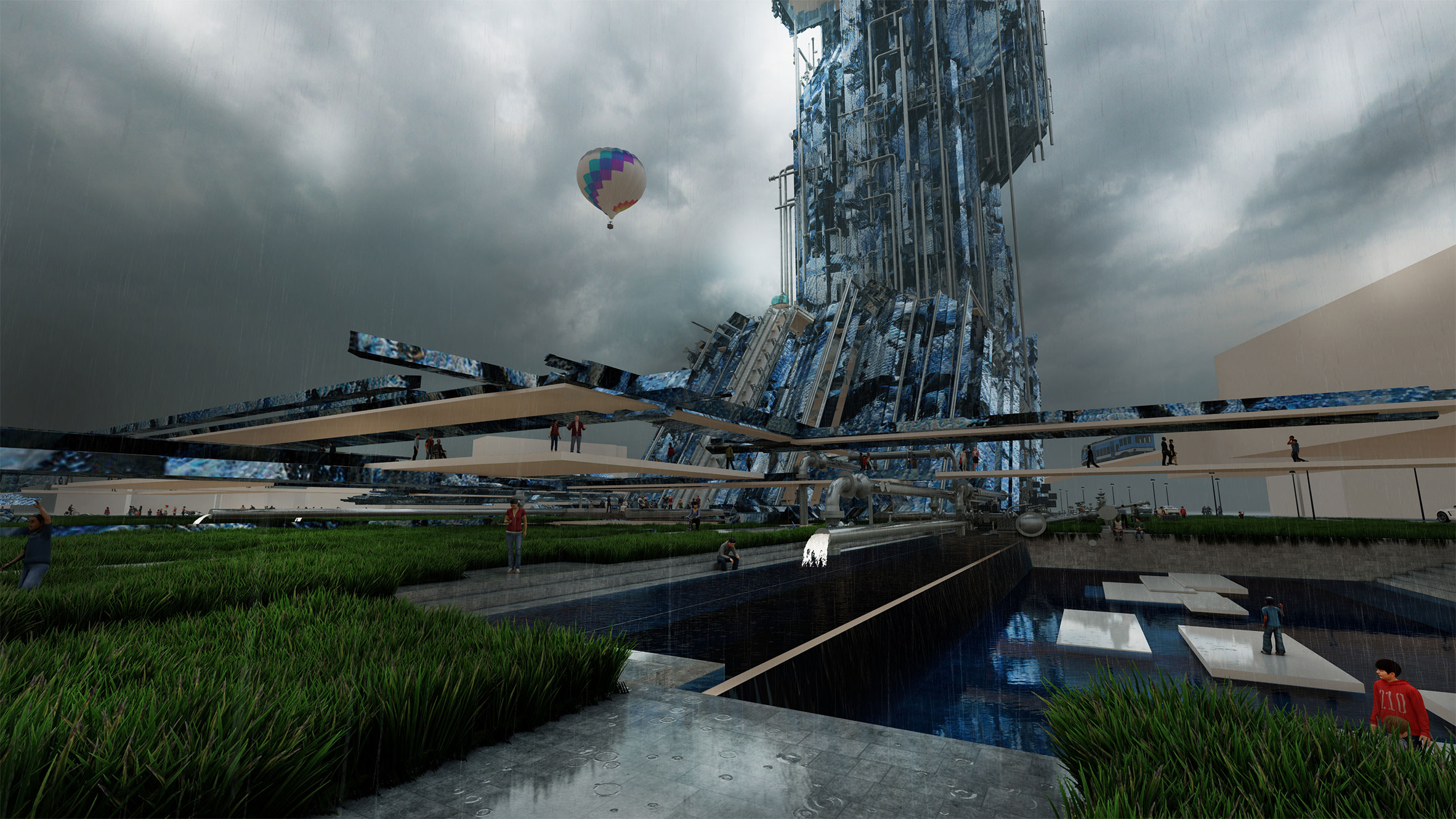 “As it exists today, most parts of the world face a severe water shortage. One of the most integral resources to sustain life on earth, a water shortage threatens not only plant and animal life but the very existence of human life.

“Aquatech uses generative design as a means to create plug-in typologies of buildings that are ‘water-positive’, which generate water from air via the process of fog harvesting.

“The vertical resolution of this project references the communities growing need for housing and public spaces in an age where there is also a severe shortage of land.

“The design process involved is predominantly generative in that it is an aggregation of discrete parts that are distinctly performative. The basic aggregation logic is to optimise the use of fog capture via a prototype – thus maximisation of the surface area is essential across the facade of each building.

“The overarching theme of our idea is to create prototypical projects that would serve as nodes, acting as pseudo-biomes, preserving ecosystems and would be further connected via landscape linkages across cities.

“The world as we see it in the future is one that has not only been restored to its former glory but one that is flourishing and evolving into a healthier environment.

“As a community, it is our responsibility to not only reverse the damage we have done but to actively leave a positive impact on the planet for future generations. Plug-in typologies of Aquatech aim to achieve a healthier and more nourished world for tomorrow.” 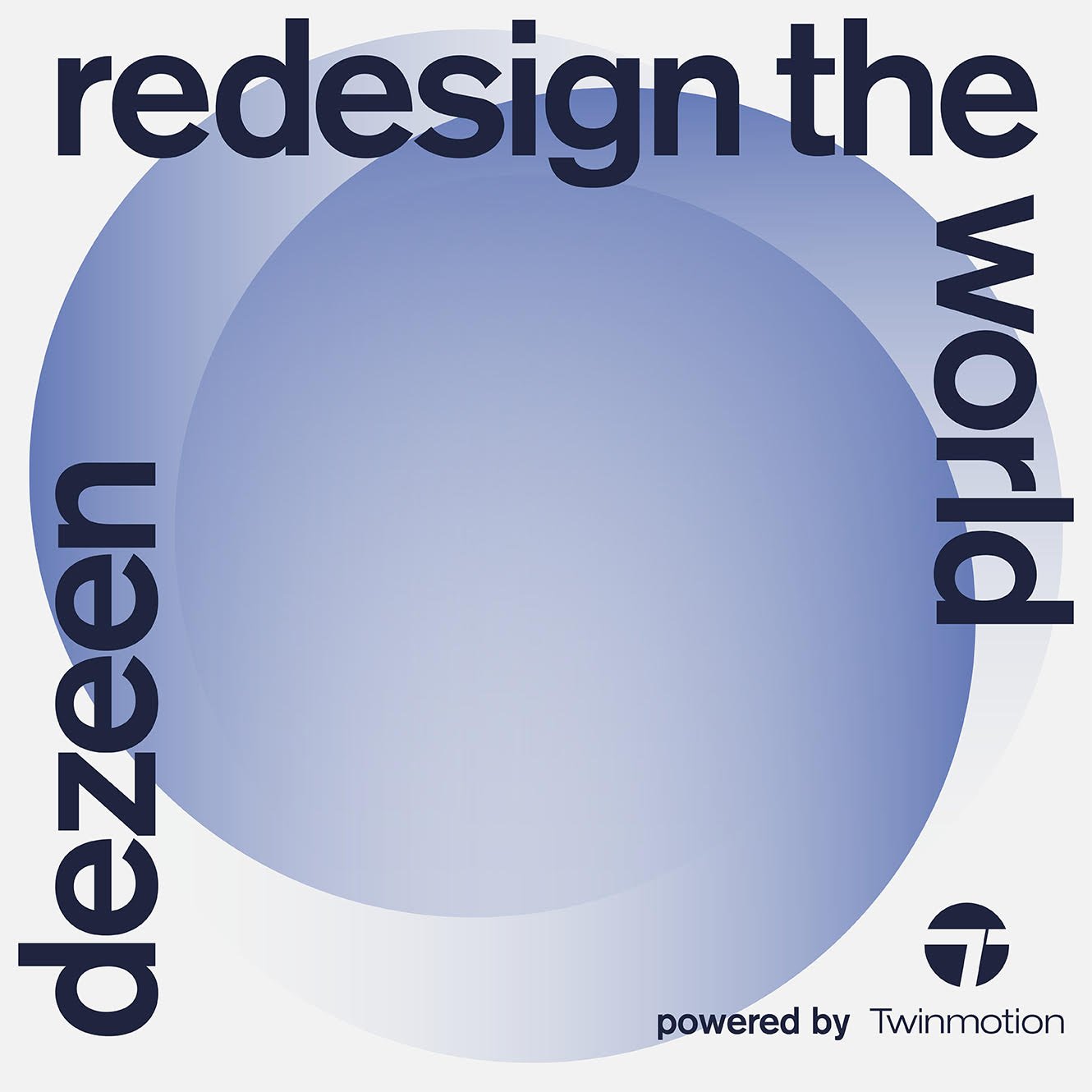