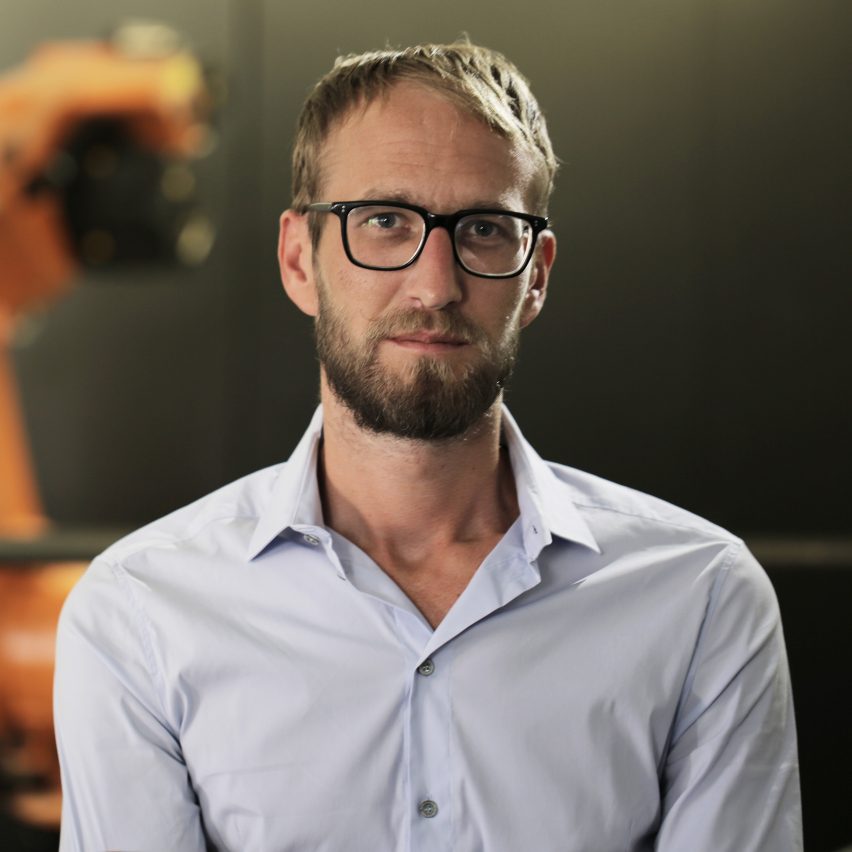 German designer Clemens Weisshaar has been found dead in Portugal close to a burned-out car containing the remains of his young son.

Portuguese media reported that the incident was “a case of homicide, followed by suicide”.

Other projects include Outrace, an installation of automotive robots in Trafalgar Square that was the centrepiece of the 2010 London Design Festival.

The duo partnered with car brand Audi to showcase its piloted driving technology by offering high-speed driverless rides around a race track.

Their 2015 Robochop project explored the idea of mass customisation, allowing people to send remote instructions to a robotic arm, which would carve a cube of foam into a bespoke form.

Originally based in Munich, Weisshaar moved from London to Portugal in 2020 with his then partner, fashion stylist Phoebe Arnold.

Weisshaar’s car was reportedly found on land he owned in Serra de Grândola south of Lisbon.

Arnold had reported that their three-year-old son Tasso was missing after Weisshaar collected him from her in Lisbon but failed to return him, according to reports.

Weisshaar died of a single gunshot wound. Police suspect he “killed his son and set fire to the car with the child’s body inside” before killing himself, according to Portuguese news site Noticias au Minuto.