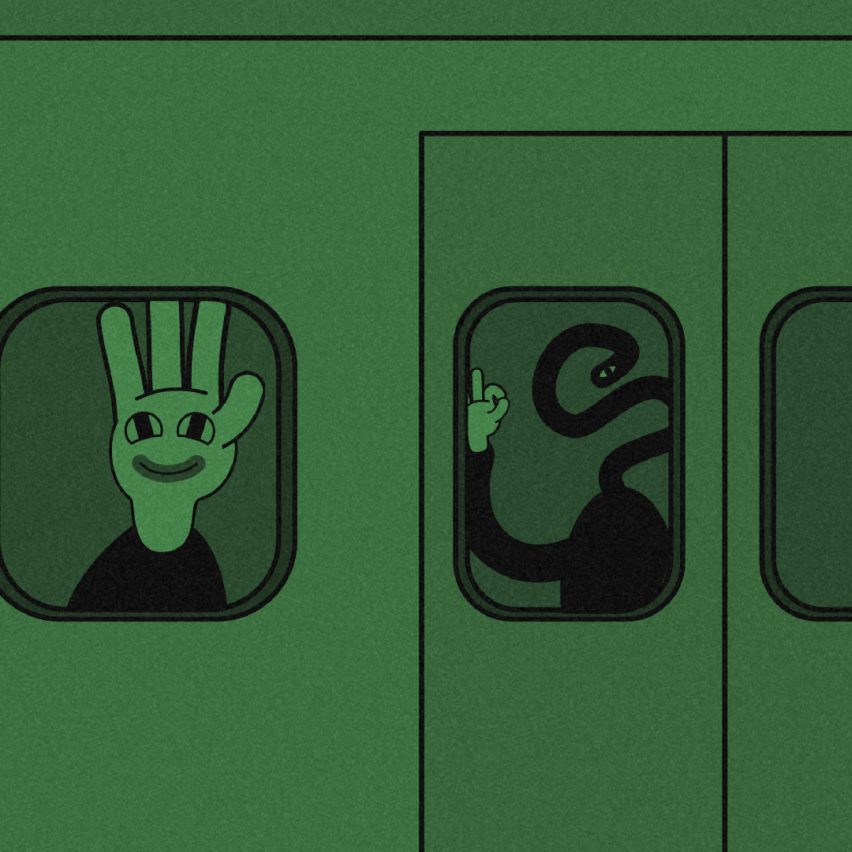 Dezeen readers have crowned projects by Ema Peter Photography, HGEsch Photography and three other studios winners of the Dezeen Awards 2021 public vote in the media categories.

Other winners include Mue Studio for its dreamlike render of a pool in an interior patio and Samuel Day for a website with an endless scroll full of animated characters.

A total of 53,400 votes were cast and verified across all categories. The results of the public votes for the Dezeen Awards 2021 media categories are listed below.

Dezeen Awards 2021 public vote winners in the architecture categories were announced on Monday, the interiors winners on Tuesday, the design winners on Wednesday, the sustainability winners were revealed earlier today, and the studio winners will be revealed tomorrow.

To receive regular updates about Dezeen Awards, including details of how to enter next year, subscribe to our newsletter.

Below are the public vote results for the media categories:

Architecture photograph of the year

Taken in British Columbia, The One by Ema Peter Photography was voted architecture photograph of the year by our readers with 37 per cent of votes.

Architecture video of the year

Our readers chose Tadao Ando by HGEsch as architecture video of the year with 47 per cent of votes. HGEsch’s video follows Tadao Ando’s body of work including the UNESCO-mediation space in Paris, the Palazzo Grassi in Venice and a range of museums and theatres in Japan and China.

Visualisation of the year

Mue Studio depicts an architecturally rendered dreamlike space, blurring the boundaries between fantasy and reality in Somewhere in the World. This surreal render has won visualisation of the year with 41 per cent of votes.

Next is The Mulberry Tree by Marek Wojciechowski Architects with 15 per cent, Landmark Pinnacle by V1 for Chalegrove Properties with 11 per cent, Remember To Breathe by Alexis Christodoulou with nine per cent, Rockaway by Notion Workshop for Eerkes Architects with six per cent, Como Terraces, Living by Gabriel Saunders for Sterling Global and The Goodtime Hotel, Bar by Gabriel Saunders for Dreamscape Companies with five per cent, Peckham Rye Station by Flashforward with four per cent, The Modern at Embassy Gardens by V1 for EcoWorld and Ballymore with three per cent and The Secret Cave by Unism for KDW Automobile with two per cent.

The innovative and immersive Parallax by Samuel Day‘s website was our readers’ favourite website with 35 per cent of votes.

In a close second is Orange Architects by Enchilada and PMS72 with 32 per cent, Wyer & Co. by Wyer & Co, Studio Round and Pepto Lab with 13 per cent, Rafael de Cárdenas by Ohlman Consorti and Periscope by Villalba Lawson/United Form with 10 per cent.

Plant Designs is a biophilic design studio and plant shop based in Clerkenwell. The contemporary, intuitive website by Kaleido Grafik has received 33 per cent of votes, making it the public vote winner of the website of the year (brand) category.

The runners up are Architextures with 22 per cent, Muuto by Norgram, Dept Agency, Immeo and Cylindo with 18 per cent, Foam by Build in Amsterdam with 15 per cent, Notorious Nooch Co. by Wildish & Co with eight per cent and Molten Corporation by Garden Eight with five per cent.