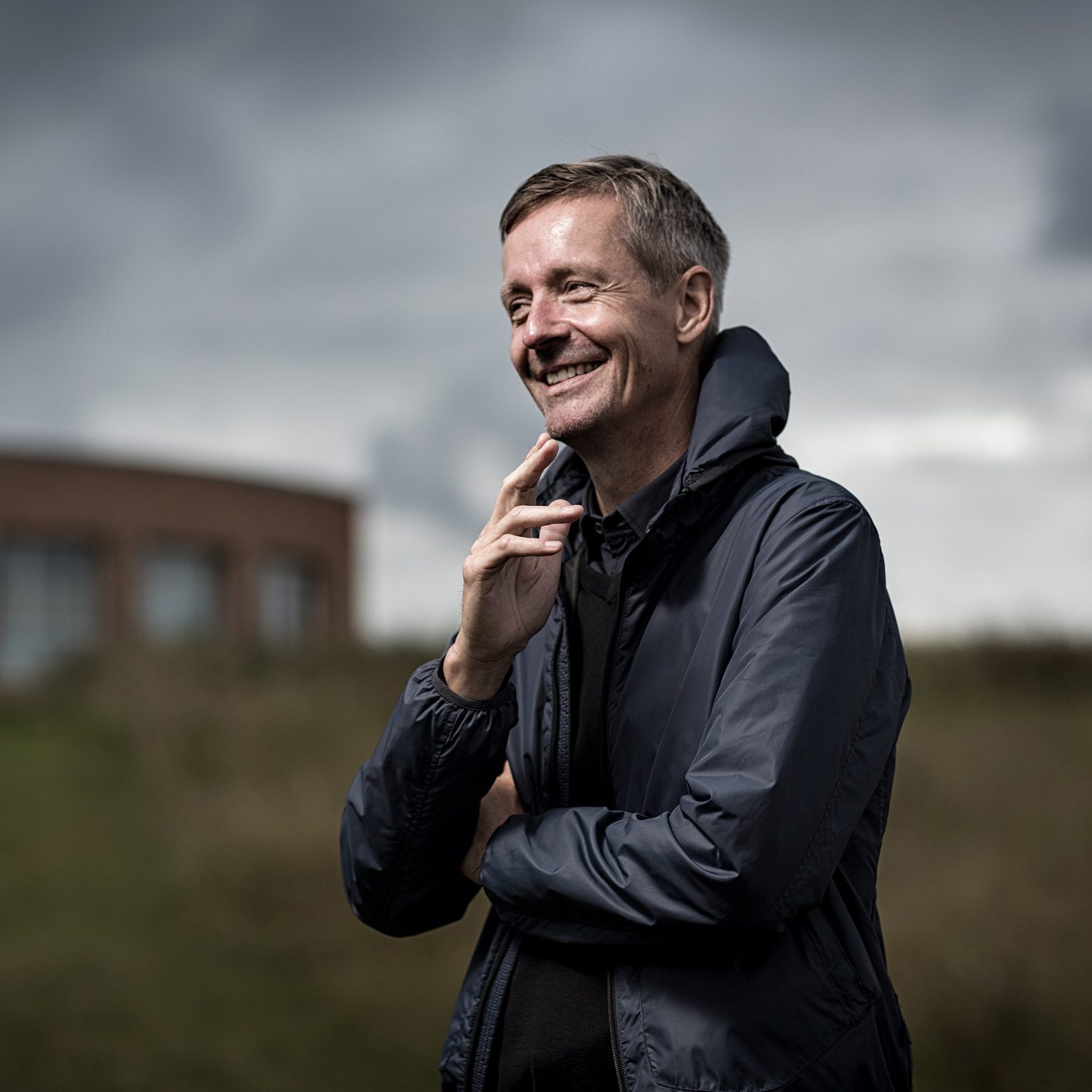 Danish design is experiencing a “golden age” with Copenhagen becoming a manufacturing centre comparable to Milan, according to Anders Byriel, CEO of Danish textile brand Kvadrat.

“We’ve got some large companies and it’s becoming like the area around Milan,” he said, referring to the concentration of design-led furniture and lighting manufacturers in northern Italy.

Byriel made the comments during the 3 Days of Design festival in Copenhagen last week, which saw dozens of design brands launch new products in showrooms and exhibition spaces across the city.

Business is booming, Byriel said, with local brands “growing on all parameters.”

“I think Copenhagen is pitching in to be the third hub after Milan and London,” he added. “It has a lot of energy.”

Byriel attributed the boom partly to global interest in the Danish lifestyle, which is perceived to be both stylish and sustainable.

This has been fuelled by a revival of interest in Danish design from the last century as well as the recent surge of interest in hygge, a Danish concept that strives to achieve cosiness and wellbeing.

Several heritage marques have rebranded and revived classic products from their archives. “Many companies have been very smart, combining the future with their heritage,” Byriel said.

Meanwhile, a new generation of entrepreneurial business leaders has seen dozens of new company launches. “There are new brands starting on every street quarter,” Byriel said. “I feel it’s really a golden age”.

The strong sense of social responsibility and community in Denmark also helps explain the boom, Byriel said, with companies helping each other out.

“It’s very community based,” he said, “There’s a camaraderie. There are a lot of social bonds. The ecosystem keeps growing.”

Byriel pointed out that 3 Days of Design, a modest event that is now in its tenth year, runs along non-profit lines for the good of the sector.

“Somehow I think the power of this event is actually that it’s very community based,” he said. “It’s not commercially driven. It’s a non-profit. The organisation is a community organisation. You pay a small amount and you’re in.”

With no major trade fair as its anchor, the festival instead features events dotted around the city, often working together with Copenhagen’s strong food culture.

This community approach is also making Denmark a desirable place for talented people to live and work, Byriel said, with half of Kvadrat’s staff now hailing from abroad.

“It’s also something about welfare, society and of course lifestyle,” he said. “The whole thing is blending together. It’s more sustainable living and a balanced lifestyle. I think that’s attracting talent.”

Frama hosted a talk with Dezeen during 3 Days of Design

Danish architects have also shared in the success, Byriel said, with Bjarke Ingels Group and Henning Larsen among firms to have grown beyond their Copenhagen roots to become international studios.

“It’s not only about a good lifestyle and creating a beautiful interior but also that things are driven by values,” Byriel said. “We just need to watch out not to become too self-content.”

Kvadrat, which is based in Ebeltoft in northern Denmark, was founded by Byriel’s father, Poul Byriel, in 1968.

The textile brand launched a new collection of textiles by British designer Peter Saville at its Copenhagen showroom during 3 Days of Design.