Aluprof’s Future Builders series will explore the future of architecture 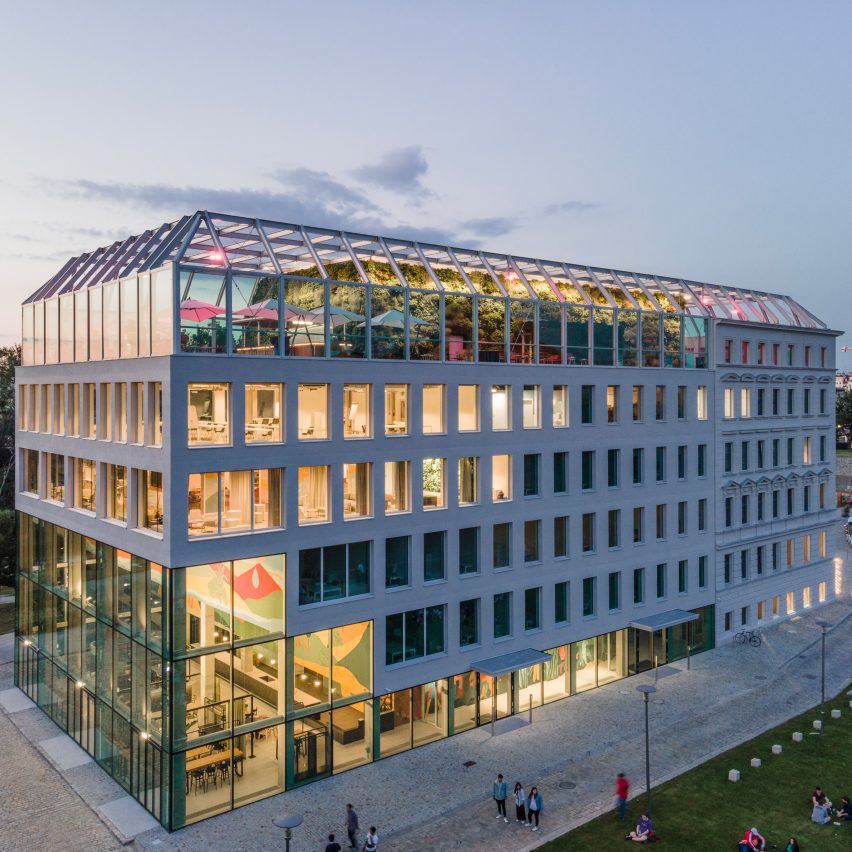 Dezeen promotion: how artificial intelligence might change the future of architecture is one of the questions that will be put to architects from across Europe as part of a series of interviews organised by aluminium systems supplier, Aluprof.

Future Builders is a platform by Aluprof that intends to serve as a public space for substantive discussion on the future of global architecture in the context of sustainable construction.

It will launch with an interview series taking place throughout September and October this year and will feature a roster of experienced architects.

“We have launched a platform on which theoreticians of urbanism and sociologists of space may share their visions with professionals of the built environment including architects, planners, consultants, and developers,” said Bożena Ryszka, marketing and PR director at Aluprof.

The first interview, on 16 September, will be with Polish architect Robert Konieczny, founder of studio KWK Promes and designer of several houses with moving rooms.

Zaha, a computational designer, researcher and lecturer, will discuss with Dr Piotr Żabicki, editor-in-chief of Z:A, one of the largest architecture magazines in Poland.

The two will discuss Zaha’s interest in parametricism, an architectural style based on computer technology and algorithms, and how it can improve the quality of space in buildings, cities, and the environment.

The style was named in 2008 by Patrik Schumacher, who leads Zaha Hadid Architects.

Other architects set to feature in the series include Przemysław Łukasik, co-founder of Medusa Group, which is renowned for its post-industrial regeneration projects; and architect Zbigniew Maćków, whose practice, Maćków Pracownia Projektowa is behind the design of multiple high profile commercial projects across Poland.

“The industry must join the fight for a better tomorrow to ensure a future for future generations and the environment,” the president of the management board of Aluprof SA Tomasz Grela said, commenting on the platform’s wider goal. “That is why we continue activities promoting the idea of sustainable development – we implement a number of initiatives aimed at reducing our impact on the natural environment.”

“Architects are inscribed in this fight for a better world by the nature of the profession because by designing investments we change the environment in which people live.”

Find out more about and register for Aluprof’s Future Builder’s platform here.

This article is a partnership between Dezeen and Aluprof. Find out more about Dezeen partnership content here.

The post Aluprof's Future Builders series will explore the future of architecture appeared first on Dezeen.