Eight Braun products that demonstrate its good design principles of “simple, useful and built to last” 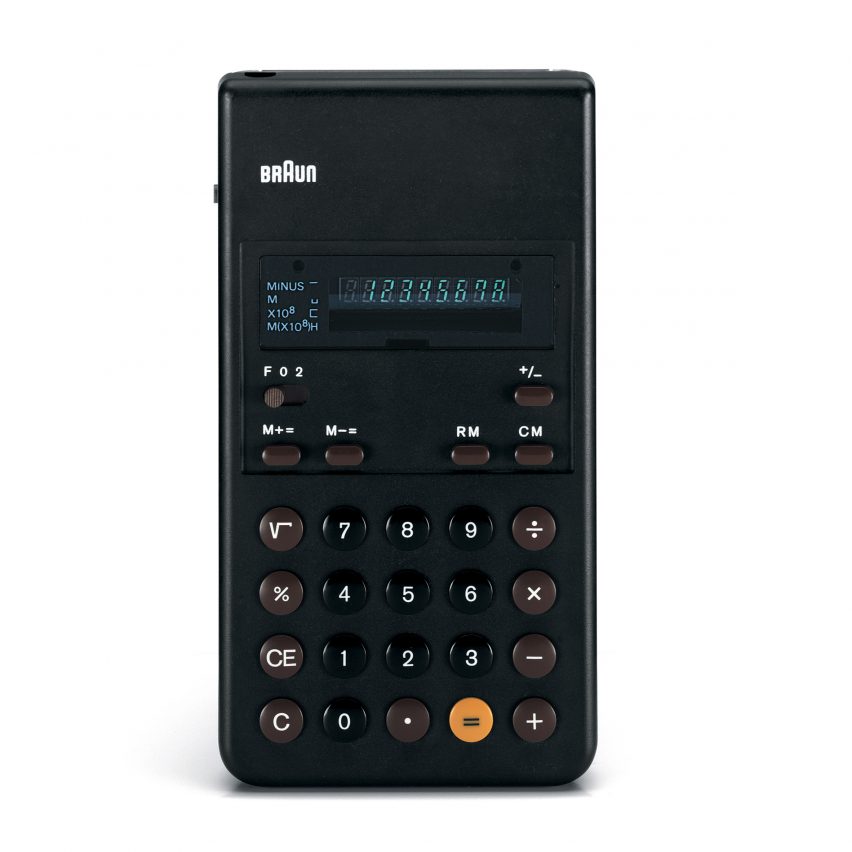 Dezeen promotion: as part of our collaboration with Braun to mark the brand’s centenary, we look back at eight influential Braun products that changed the home electronics landscape.

As part of the centenary, Dezeen has collaborated with Braun to present their three-episode masterclass series hosted by Ilse Crawford, which encourages designers and users to consider “good design for a better future”.

In the Good Design Masterclass series, Braun’s three core principles – simple, useful and built to last – were explored as Crawford discussed how each one could be applied to today’s design industry and influence a new generation of designers.

The episodes, which are available to watch on Dezeen and Braun’s website, also explore how we can integrate good design into our day-to-day lives.

As part of its centenary, the brand has opened this year’s BraunPrize. Through this year’s challenge to “shape tomorrow,” it asks the next generation of designers to develop concepts that drive behavioural change intending to solve the challenges of the future. The competition is open to anyone with less than five years of design work experience. For more details on how to enter the 21st BraunPrize, visit the BraunPrize website.

Here we reflect on some of the iconic design brand’s most important innovations and explore how each fulfils Braun’s three core principles that were explored in the masterclass series. 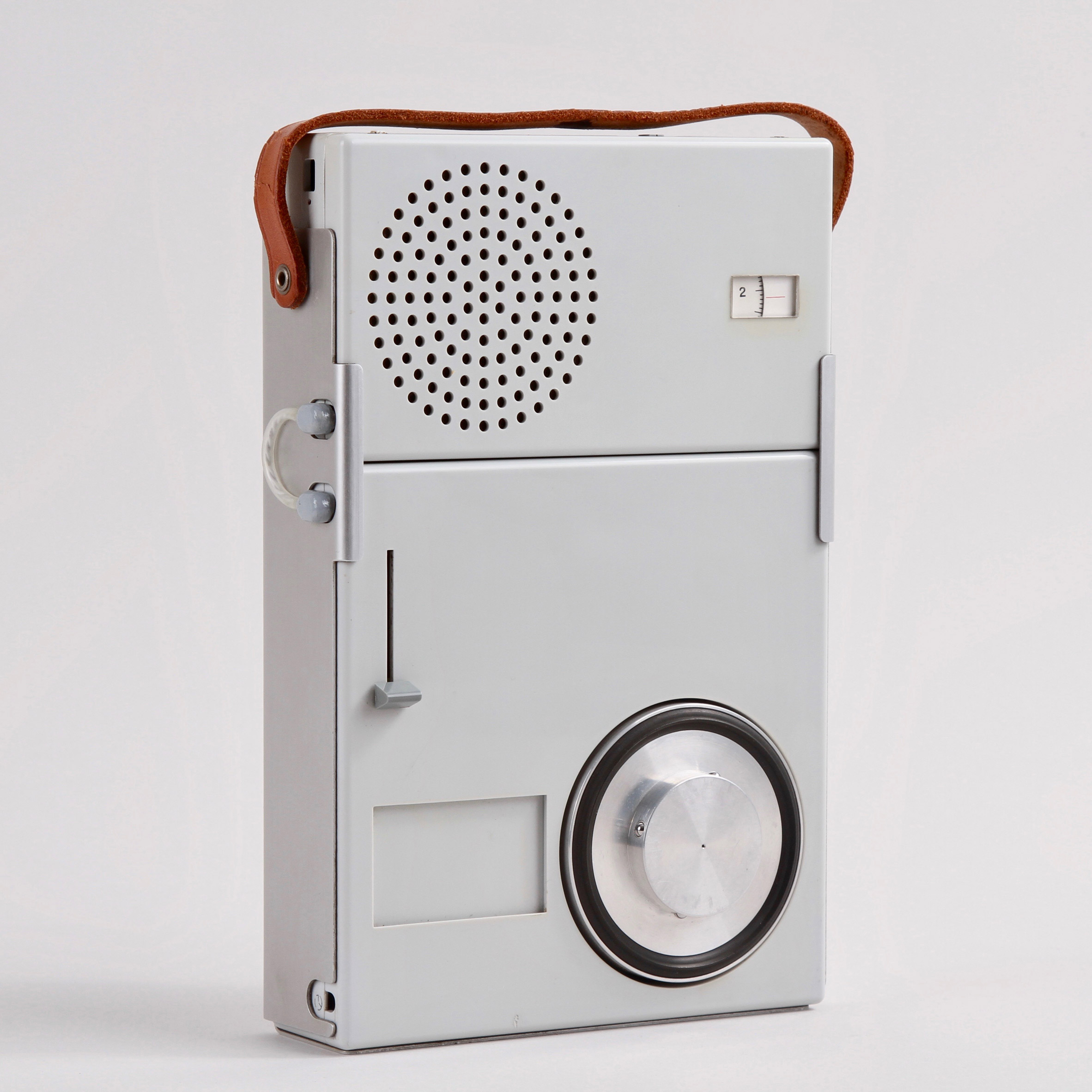 Introduced in 1959, the TP 1 by Dieter Rams was a ground-breaking portable transistorised radio-record player that long preceded the Walkman of the 1980s.

The modular system is comprised of a pocket radio and battery-operated record player linked by a short cable and held in an anodised aluminium case. It is a minimalist design that is in keeping with the Braun principles with a focus on simplicity and increasing the flexibility and freedom of the user. 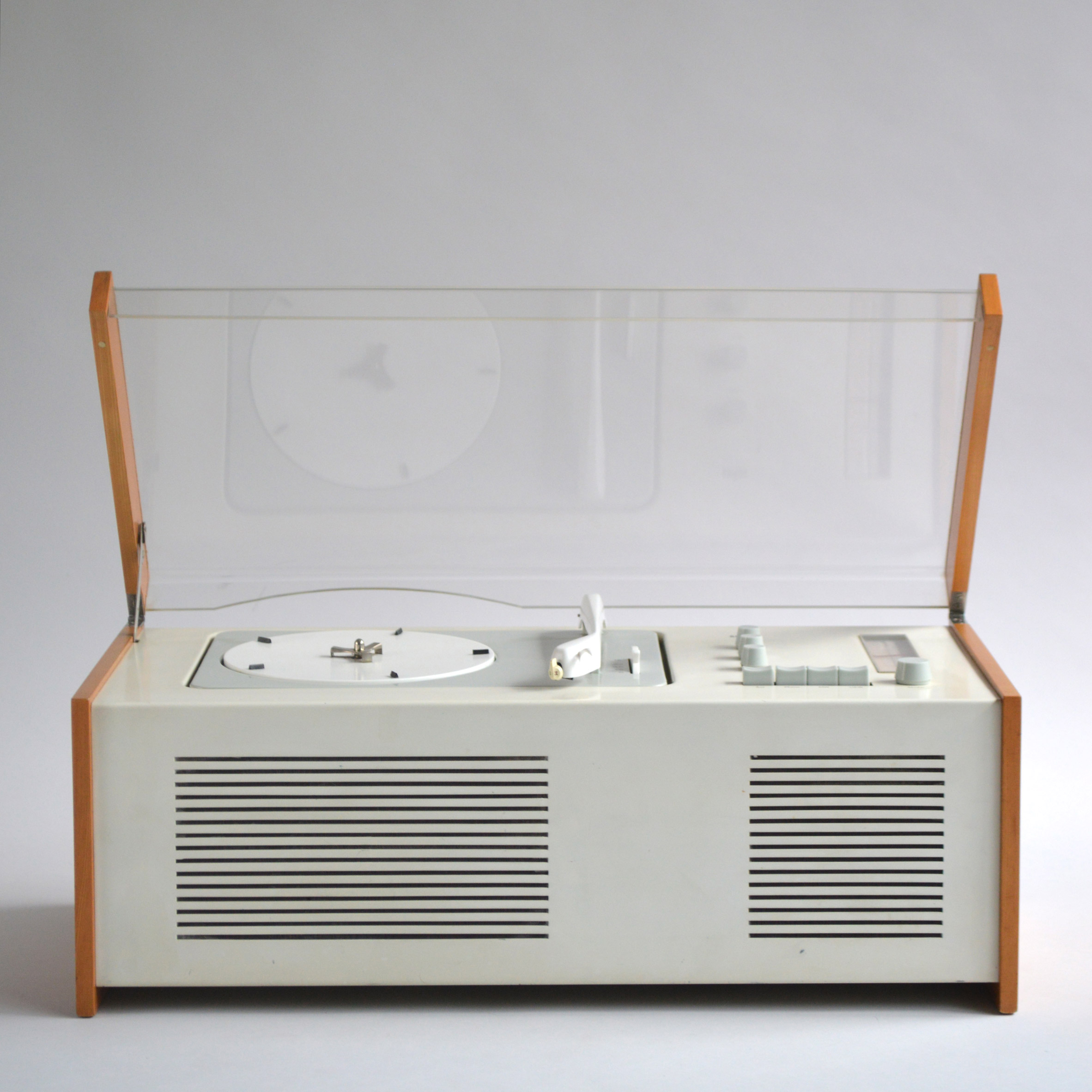 When the SK 4 was launched in 1956, it disrupted the conventional approach to audio design in which devices were hidden in baroque cabinets.

Conceived as a beautiful piece of engineering and the first record player to use an acrylic hood, it was among the first Braun audio designs produced in the modern style and set the tone for the Braun audio programme of the 1960s.

The SK 4 demonstrated that taking a functional approach didn’t have to result in a cold design and could instead be human-focused. 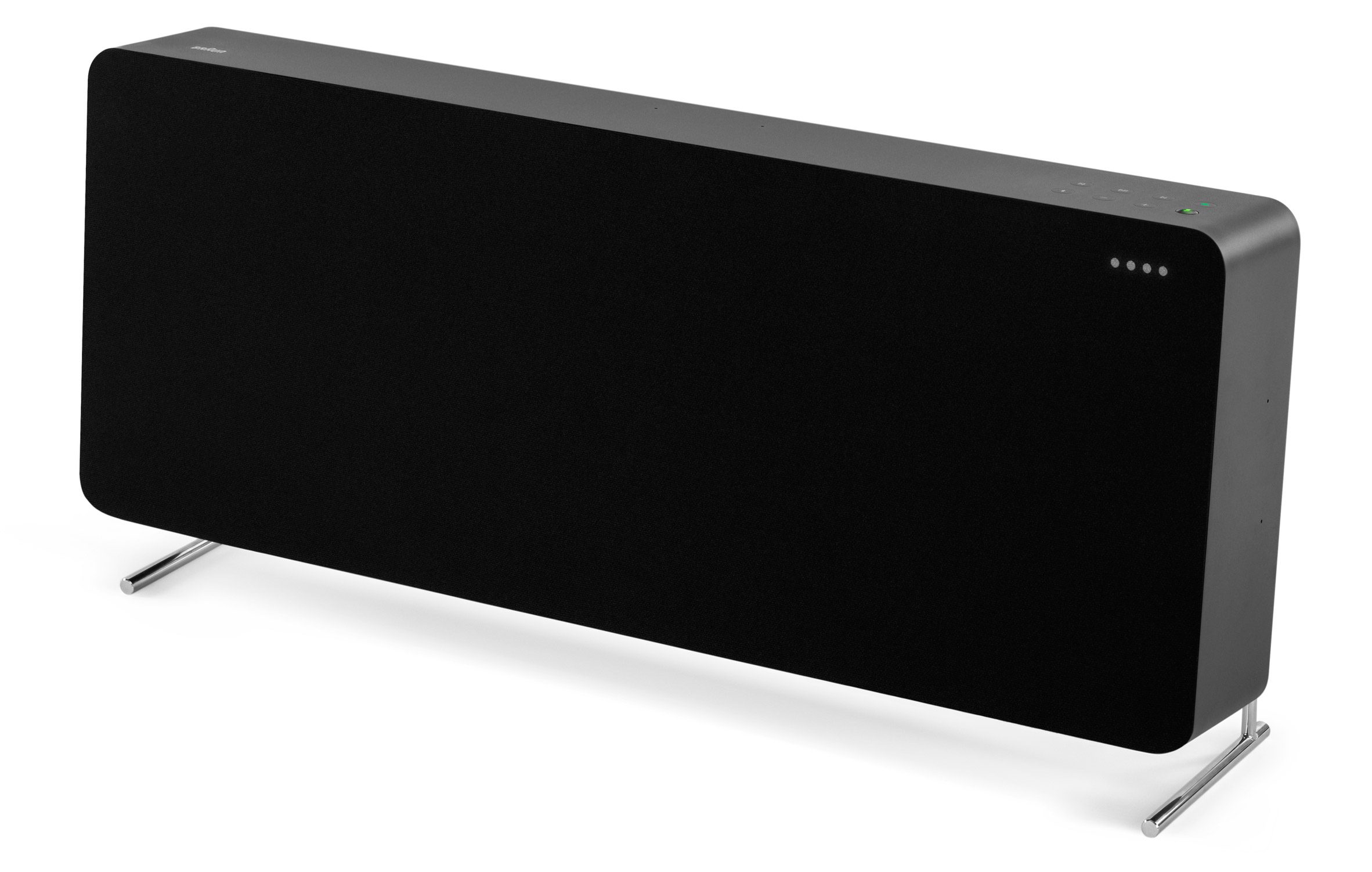 Bringing together balance, form and function in the tradition of Braun Design, the multi-award-winning LE speaker range was introduced in 2019. The speakers offer exceptional sound reproduction and contemporary functionality packaged within a heritage-style casing. 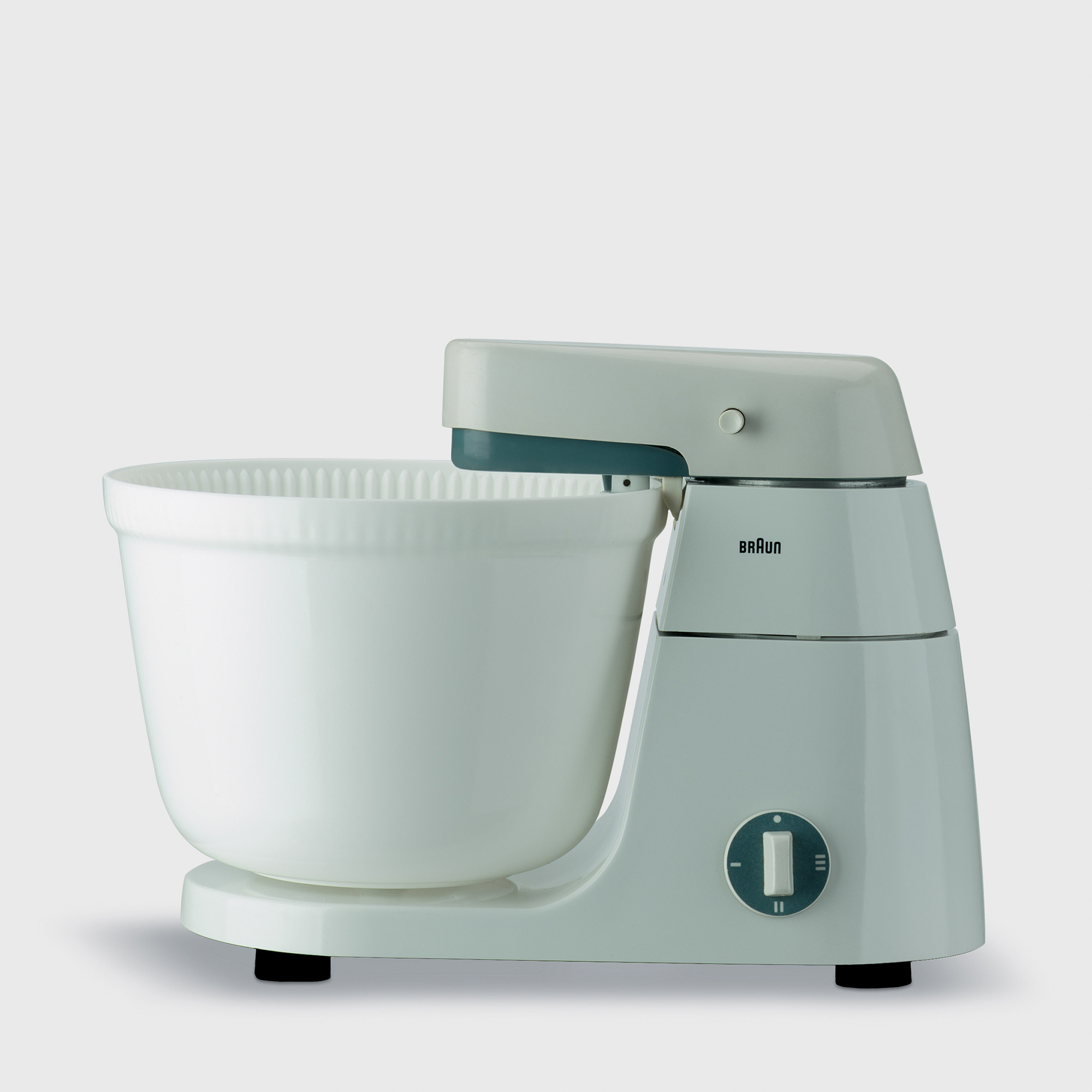 This fashion-defying food blender from 1957 was produced with only slight modifications for over three decades making it one of the longest-lived industrial products of all time.

Its enduring aesthetic appeal was matched by its robust construction and was famous for its reliable service. 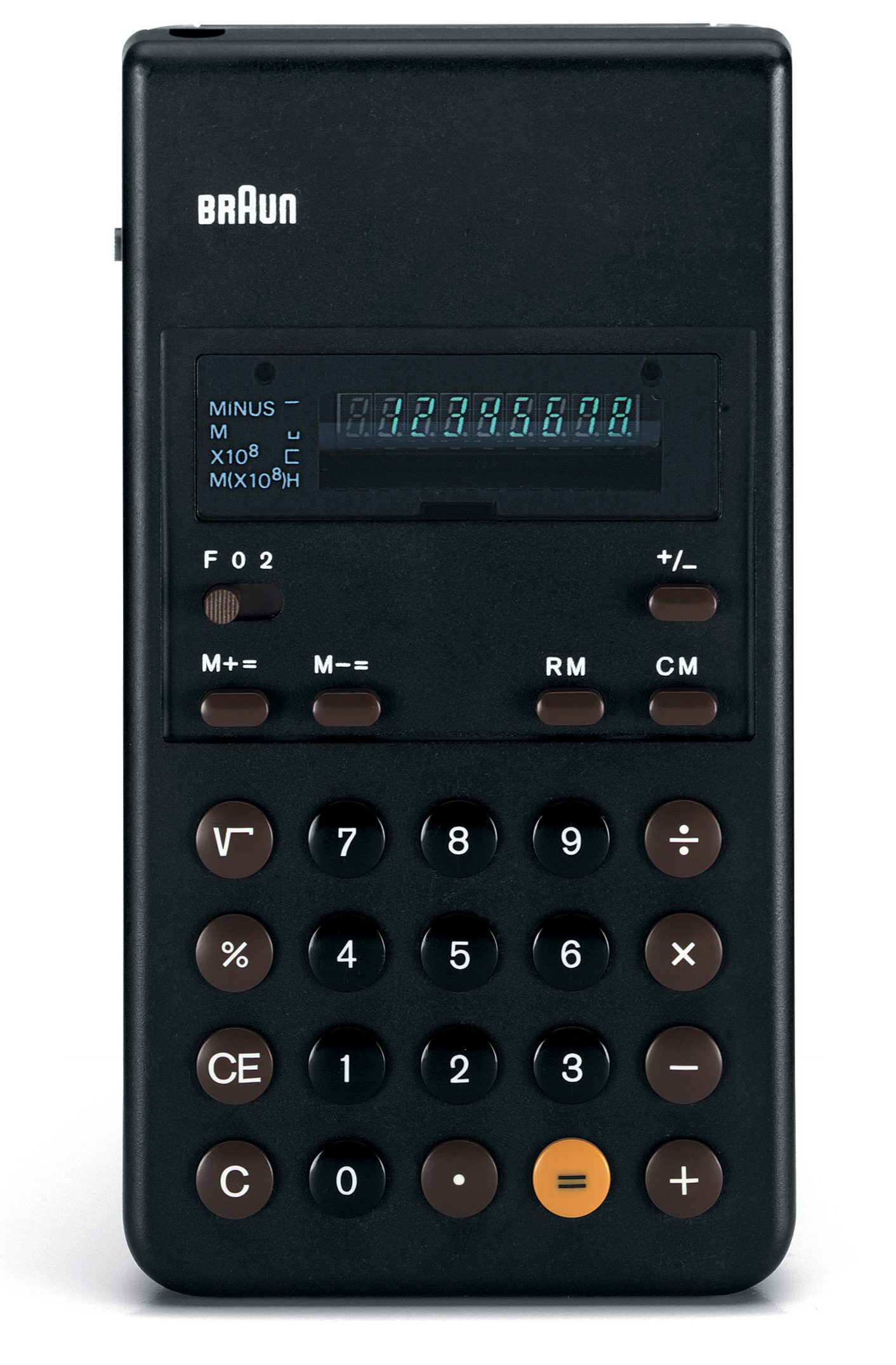 While both innovations had an aesthetic value, more importantly, they were geared towards clarifying operation for the user. 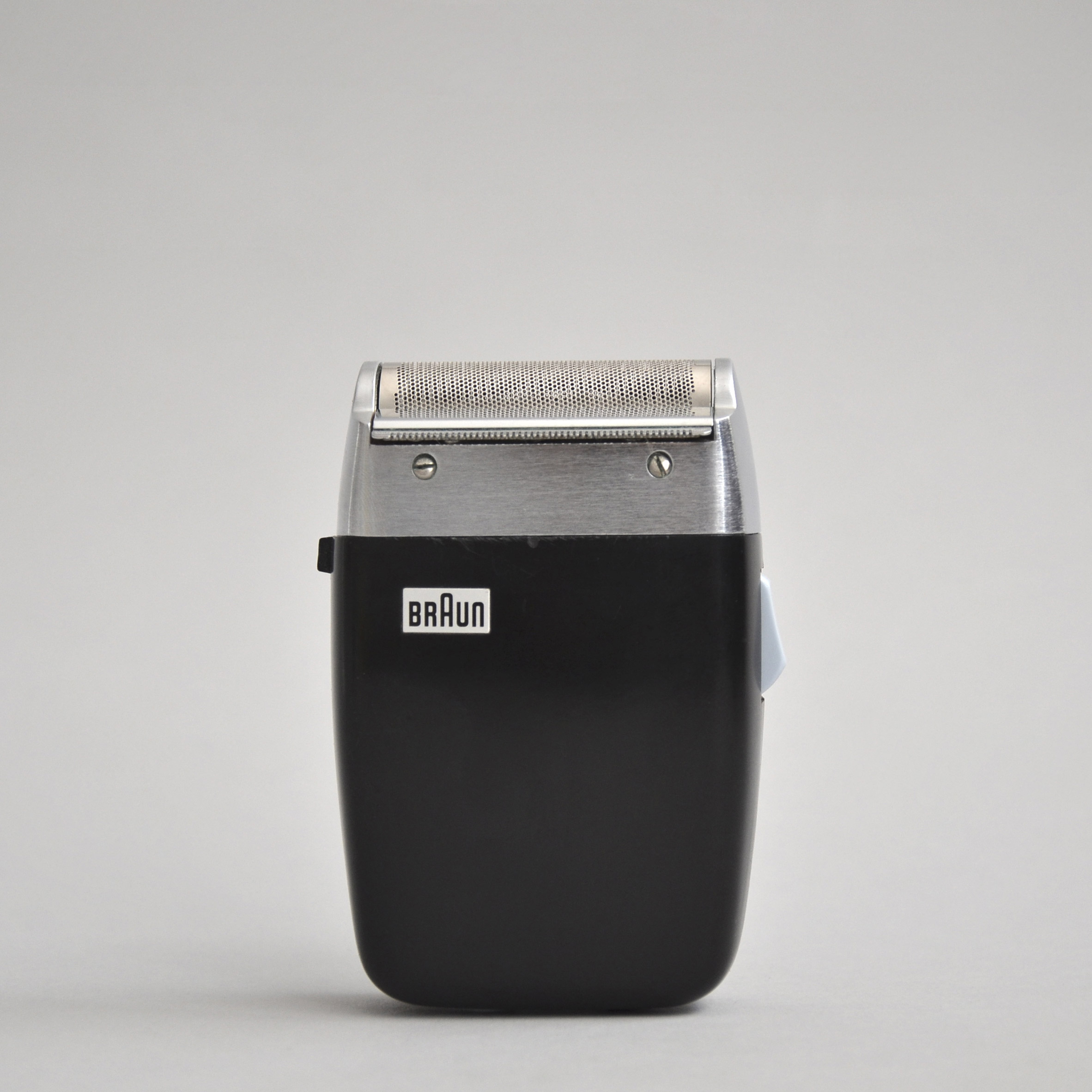 Up until the SM 31 was launched in 1962, shavers were typically chrome and cream and had a “medical feel” about them. With a brushed matte surface which was initially produced by hand, the SM 31 had a more masculine appearance.

As well as its distinctive finish, the design’s USP was that its perforated hexagonal foil openings that are considered optimal for cutting were made using an electrotyping technique.

The design was well-received by the market and smashed existing sales records, selling over 8 million units worldwide. 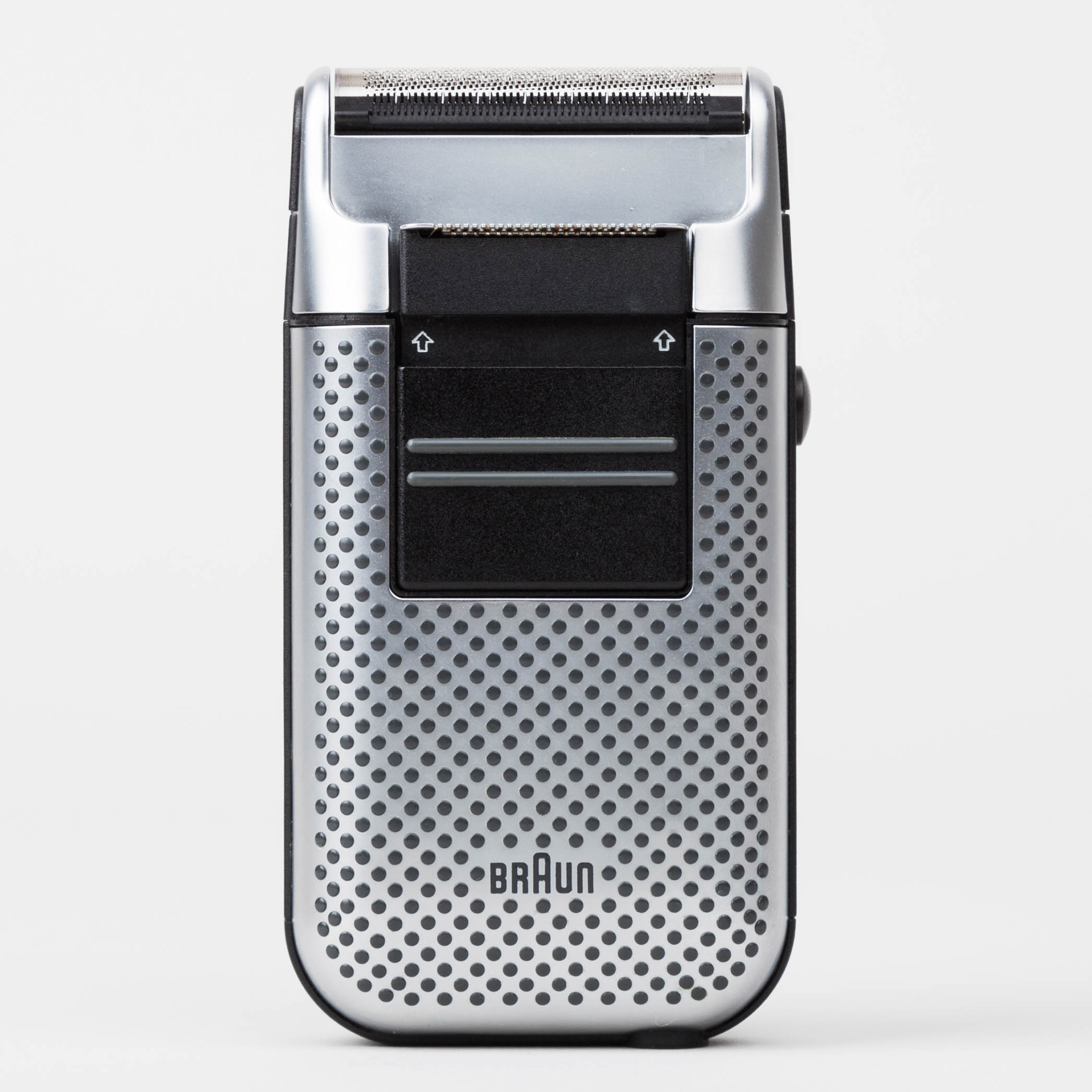 Micron Plus by Roland Ullmann

This 1980 shaver featured 500 rubber stubs covering an aluminium surface. It was the first use of anti-slip “hard and soft technology” by which hard and soft materials are fused.

It also featured an integrated beard trimmer and shaver switch, which was the first “switch-in-switch” brought to market. The technology later became commonplace in razor design but the Micron Plus paved the way. 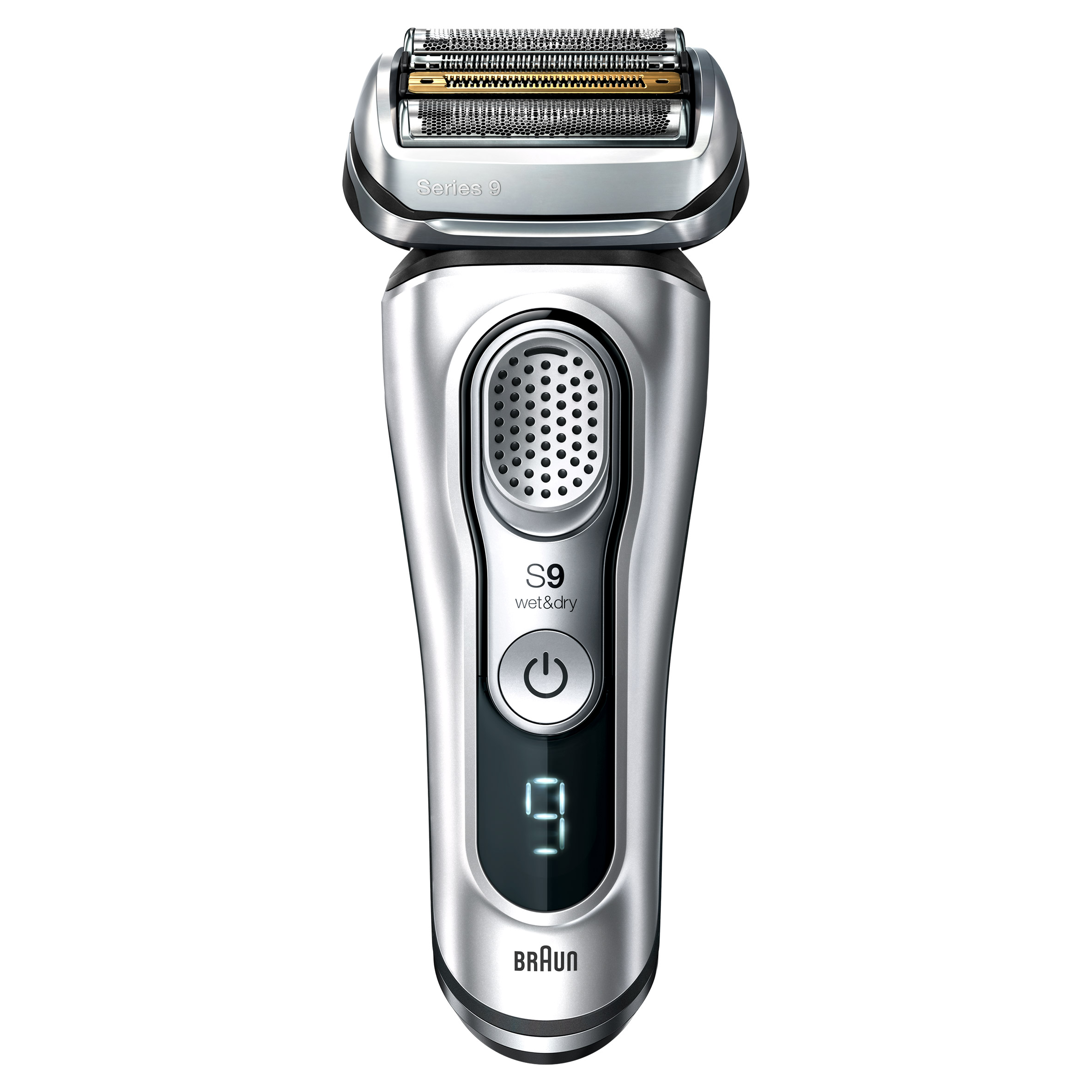 Series 9 by the Braun Design Dept

User comfort is prioritised in Series 9 thanks to a number of technological breakthroughs, including SynchroSonic cutting system technology, which reads beard density and automatically adapts the motor output accordingly, 160 times a minute.

The 2019 design also has two titanium coated trimmers that capture more hair per stroke than any other shaver on the market.

Its titanium coating provides protection from corrosion and improves wear resistance, resulting in a more durable shaver that lasts for up to 50,000 shaves.

The post Eight Braun products that demonstrate its good design principles of "simple, useful and built to last" appeared first on Dezeen.