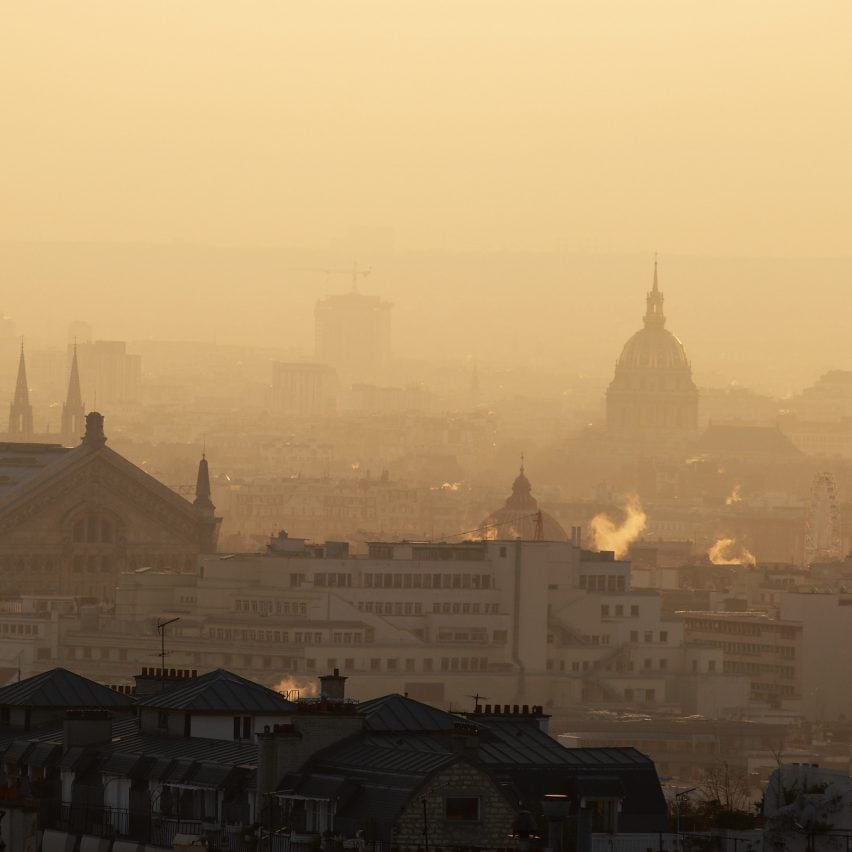 The European Commission has unveiled sweeping proposals to reduce carbon emissions across the continent that include caps for buildings and transport for the first time.

“Achieving these emission reductions in the next decade is crucial to Europe becoming the world’s first climate-neutral continent by 2050,” the commission said.

The proposals aim to help deliver the European Green Deal, an ambitious policy to eliminate greenhouse gas emissions by 2050.

“The fossil fuel economy has reached its limits”

“The fossil fuel economy has reached its limits,” said European Commission President Ursula von der Leyen. “We want to leave the next generation a healthy planet as well as good jobs and growth that does not hurt our nature.”

“Europe was the first continent to declare to be climate neutral in 2050, and now we are the very first ones to put a concrete roadmap on the table,” she added. “Europe walks the talk on climate policies through innovation, investment and social compensation.”

Among the proposals are plans to expand the EU’s Emissions Trading System (ETS), which for the first time would require companies to pay for the emissions associated with heating buildings with fossil fuels, effectively imposing a tax on polluters.

In addition, the plan proposes that three per cent of public sector buildings should be renovated each year to make them more energy efficient. The commission also proposes to set a benchmark of 49 per cent renewables in buildings by 2030.

Member states would also be required to increase the use of renewable energy in heating and cooling by an additional 1.1 percentage points each year until 2030.

By 2030, 40 per cent of the EU’s energy should come from renewable sources, with the plan proposing specific targets for not just buildings but also transport, heating and cooling, and industry.

The announcement comes ahead of the COP26 climate conference in November, where a day will be dedicated to discussing the built environment’s contribution to global warming after the sector has so far largely been sidelined in efforts to reduce emissions.

Emissions Trading System for buildings and transport to be established

If the Fit for 55 proposals are passed, other new sectors that would become subject to emissions controls include freight shipping and road transport, while the sale of all new petrol and diesel cars in the EU would be banned in 2035.

The ETS, also known as the EU carbon market, requires companies to pay for their emissions by purchasing carbon credits while setting the price for carbon, which hit a record high of €50 per tonne in May.

Since being established in 2005, the system has put a cap on overall emissions associated with specific sectors such as heavy industry and electricity.

This means that there is a limited number of CO2 permits available at any given time, which companies can buy and sell amongst themselves.

In order to avoid disturbing the existing balance of the carbon market, Fit for 55 proposes setting up a new, separate ETS that would require companies to pay for the emissions associated with the fossil fuels used to heat buildings and power cars from 2026.

In addition, emissions from marine shipping would be subject to charges under the existing ETS for the first time, while the current programme of free emission allowances for aviation would be phased out. The EU’s overall emissions cap would also be lowered as part of the plan.

Reforms need to be agreed by all EU countries

Before they are passed, the Fit for 55 reforms will need to be negotiated by all 27 EU member states and the European Parliament in a process that could take up to two years.

The independent European Climate Foundation previously raised concerns that including transport and buildings in the ETS would have a negligible impact on emissions while increasing living costs for poorer households.

To combat this, the European Commission has proposed using €72.2 billion of the revenues from the new transport and building ETS to provide income support for those most at risk of being affected by “energy and mobility poverty”.

Also included in Fit for 55 is a so-called border carbon adjustment tax that would require importers in the EU to pay for the embodied emissions of products such as cement, steel and iron produced abroad, effectively imposing tariffs on countries with less stringent emissions rules such as Russia and Turkey.