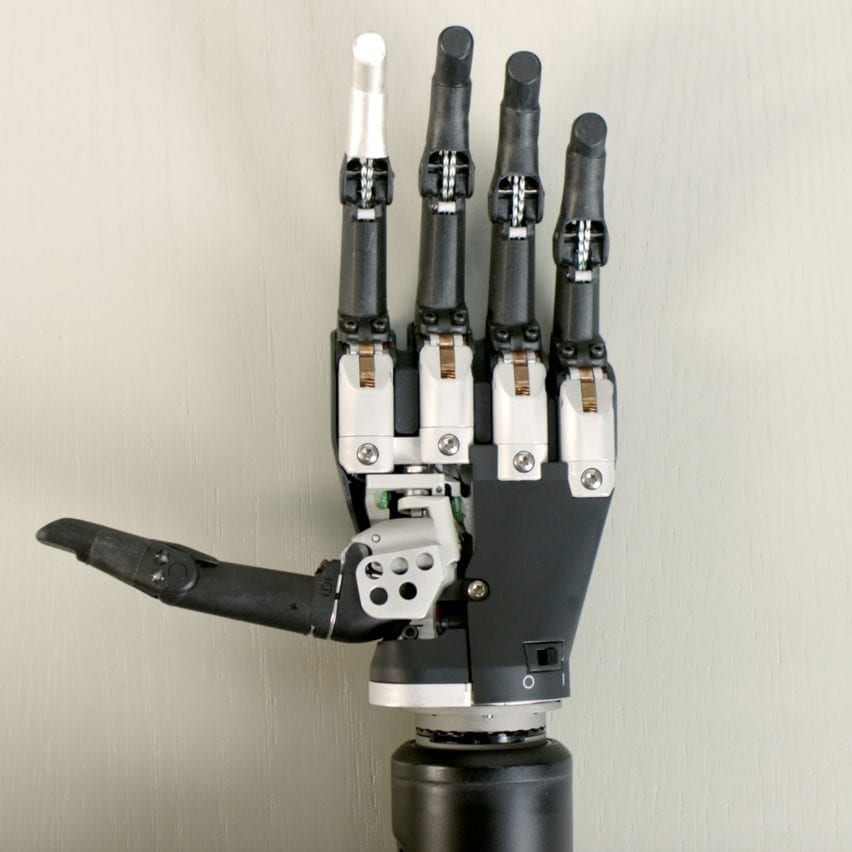 Ilse Crawford discusses useful objects such as prosthetic hands, electric bikes and shavers in the second episode of Braun‘s masterclass video series that Dezeen is publishing as part of our collaboration with the German design brand.

Braun launched the Good Design Masterclass video series, which is led by British designer Crawford, to inspire “good design for a better future” and to mark its centenary. The second episode focuses on useful objects.

“Fundamentally, ‘useful’ is about functional things that people really need,” said Crawford in the video. “Genuinely useful design creates the building blocks of our lives.”

“Sometimes, ‘useful’ can make things more convenient. But it can also improve lives in quite profound ways.”

One example of useful design featured in the video is the VanMoof S3 electric bike, which Crawford described as a “beautiful piece of functional design”. The design aims to be “the sustainable future of mass transportation”, according to Crawford.

“This is a municipal object, it’s a commuter tool,” she said. “And you see it in what is in front of you. It is sturdy, everything is integrated into the frame, everything is embedded. And when they develop new models, they don’t mess around with new styles or novelty. Every upgrade is based on improving the functionality of this bike.”

Another example of useful design featured in the video is the i-Limb Quantum prosthetic hand by Iceland-based company Össur.

The device is myoelectric, which means that it can be operated with the electrical signals generated by a person’s muscles to enable the user to regain the functionality of a missing hand. Crawford described the design as “unashamedly robotic” and said it is something the user would want to show off.

“This really has been a shift from the times when to have a prosthetic limb was a matter of shame and social stigma to today when a prosthetic is not only functionally useful – technological shifts have made it a wonderful accessory in terms of dexterity – but also a thing of beauty,” she said. “So it’s now also useful from a social point of view – it’s something to be proud of.”

The third design Crawford discussed in the video is Braun’s Parat BT SM 53 electric shaver by Dieter Rams and Richard Fischer, which she said is an example of how usefulness shifts and changes over time.

Crawford described the shaver as “a pioneer of the unplugged lifestyle” because it could be powered via the cigarette lighter socket in a car.

“But, of course, ‘useful’ is not something that is pinned down in stone,” she said.

“Tastes shift, values shift. And, of course, change continues. Because now beards are back so now there are new typologies for clippers and trimmers. So what is useful is continually tied into the cultural and social shifts of any time.”

This is the second episode of Braun’s Good Design Masterclass. In the first episode, Crawford discussed “simple design”.

Dezeen editor-in-chief Marcus Fairs also spoke to Crawford about the masterclass series in a live talk that we broadcast this week.

Next week, Dezeen will publish the final episode of the Good Design Masterclass series, which is also available to watch on Braun’s website.