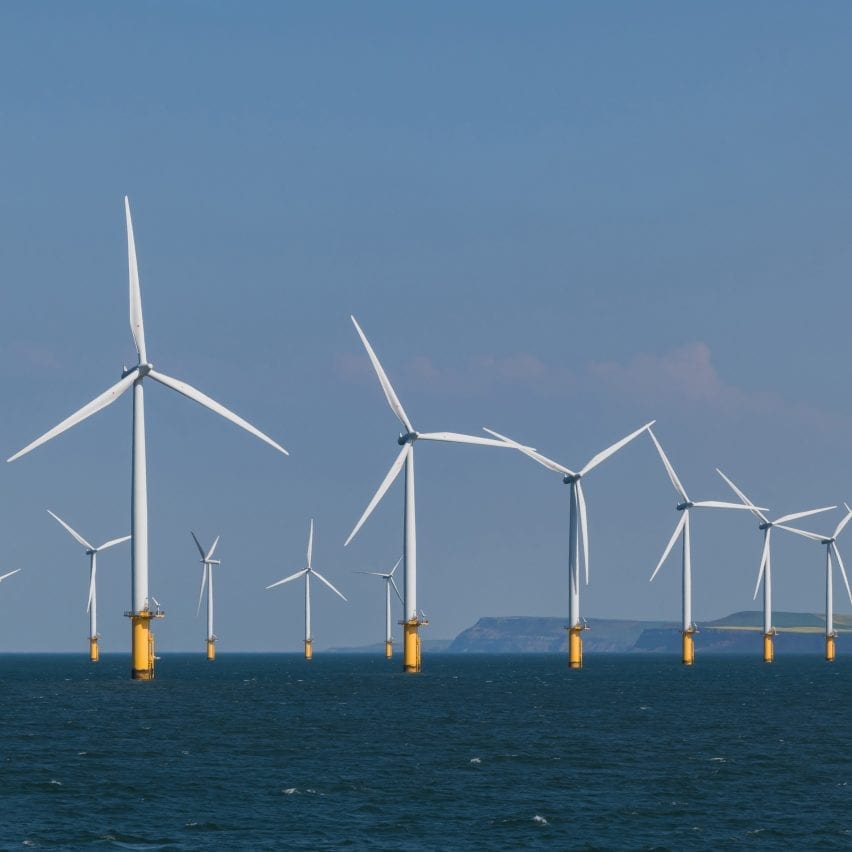 A group of UK technology companies have banded together to form Tech Zero, a taskforce that will help the sector set targets for net-zero carbon emissions.

The 15 founding companies have pledged to help their combined 100 million customers worldwide reduce their own carbon emissions.

The UK government-backed taskforce aims to get 1,000 technology companies to commit to decarbonisation targets ahead of the Cop26 climate conference in November.

“Tech Zero has potential to be the world’s biggest group of tech companies committed to climate action,” said the taskforce.

“The taskforce will use technology to help its 100 million global customers live more sustainably.”

Signatories will be asked to measure and publish details of their emissions and their plans to eradicate them.

Large companies are expected to set a target date to achieve net-zero, which the United Nations’ Race to Zero campaign defines as meaning that emissions are reduced as far as possible with any remaining emissions “being fully neutralized by like-for-like removals” via validated carbon-removal schemes.

Companies with less than 250 employees must commit to halving their emissions by 2030 and reaching net-zero by 2050 in line with the SME Climate Hub, a global initiative to help small and medium enterprises decarbonise in line with the Race to Zero.

“Idea is to just try and demystify everything”

The Tech Zero launch comes as the technology sector is waking up to its carbon footprint.

“We started working on Tech Zero a few months ago when we began to see lots of companies looking at their own carbon impact for the first time,” said Bulb co-founder and CEO Hayden Wood, who heads Tech Zero.

“We were all doing it for the first time and we didn’t really know where to start. So I got a bunch of different founders together and we decided to club together and share best practice amongst the group.”

“The idea is to just try and demystify everything and remove the friction,” he added.

Europe’s information and communication technology sector accounts for around 10 per cent of the continent’s electricity consumption and four per cent of its carbon emissions, according to ICTfootprint.eu.

This means it contributes more to global warming than the aviation sector. Meanwhile, only a quarter of the internet is thought to be powered by renewable energy.