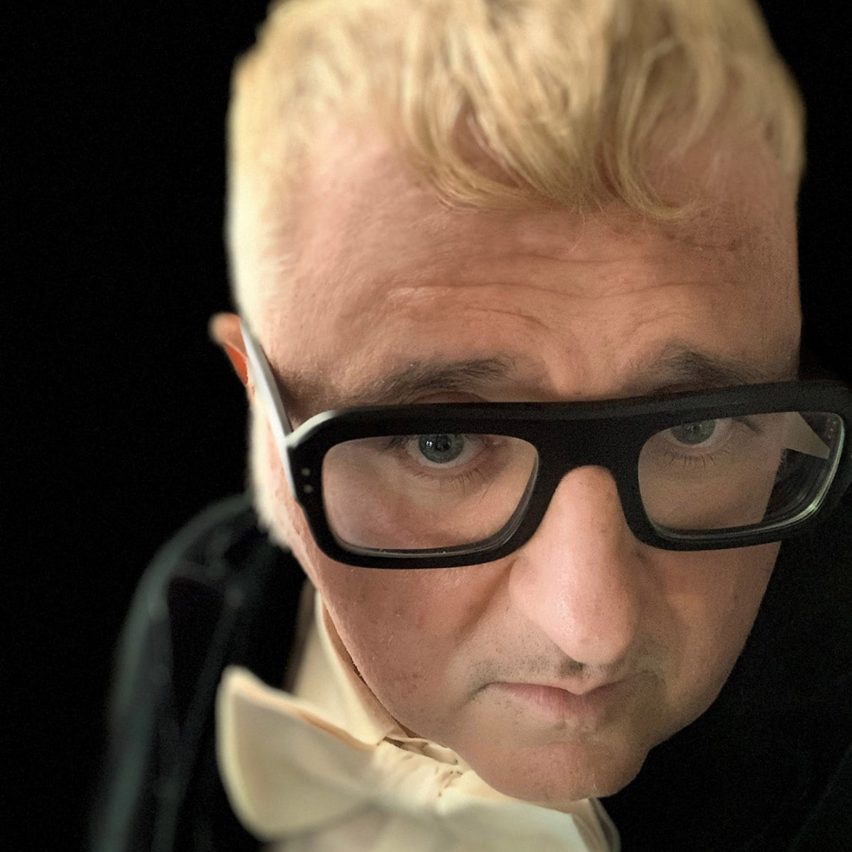 Fashion designer Alber Elbaz, who worked as creative director at French fashion houses Lanvin and Yves Saint Laurent, has passed away at the age of 59.

The designer, who recently launched his own AZ Factory label, died from Covid-19, reported the Guardian newspaper.

Elbaz one of industry’s “most beloved figures”

His death was confirmed by luxury goods company Richemont, which backed his AZ Factory label that launched in January this year.

“Alber had a richly deserved reputation as one of the industry’s brightest and most beloved figures,” said Richemont chairman Johann Rupert.

“It was a great privilege watching Alber in his last endeavour as he worked to realise his dreams of ‘smart fashion that cares’,” Rupert added.

“His inclusive vision of fashion made women feel beautiful and comfortable by blending traditional craftsmanship with technology – highly innovative projects which sought to redefine the industry.”

He also worked at fashion brands including Geoffrey Beene and Guy Laroche.

Fashion has “lost one of its brightest designers”

Fashion designers and brands paid their respect to the designer on social media.

“With the sudden passing of Alber Elbaz, the fashion industry has lost one of its brightest and most sensitive designers,” Moët Hennessy Louis Vuitton CEO Bernard Arnault stated on Twitter. “His creativity, both irreverent and elegant, will forever be remembered.”

Model Naomi Campbell wrote: “Alber Elbaz. What a blessing knowing you, such joy always, seeing your true passion for women, and your sense of humour constant laughter and wit!! My friend your name is now yours and always was!!”

The AZ Factory website published a short statement on its homepage reading: “You made us dream, you made us think, and now you fly. Love, trust and respect, always. Alber, we love you forever.”

Born in Morocco, Elbaz grew up in Israel where he studied at the Shenkar College of Engineering and Design. He began working in fashion in New York in 1985 for Geoffrey Beene.

His work at Lanvin, where he stayed for nearly 15 years, was credited with renewing the brand. It became known for his feminine, contemporary designs that often featured pleating, Grecian-style drapes and ruffles.

In 2010, he also created a capsule Lanvin collection for Swedish fashion company H&M.

Its graphic design played on Elbaz’ signature look, with a logo that referenced his oversized, round glasses, designed by Micha Weidmann Studio.

“He brought the hope that good design can bring real change”

Working with Elbaz was “a privilege,” Weidmann told Dezeen.

“With his humble charm he invited everyone to create something different and challenged what we all know,” Weidmann said.

“A dream for any creative. In various calls we would bounce ideas off each other, he would sketch new fashion looks and ideas whilst I would share logo or packaging designs, a sort of instant creative ping pong until the AZ Factory identity was kickstarted.”

“Alber was passionate about making women feel better about themselves, this purpose made him a compassionate designer, willing to go beyond what the industry expected,” Weidmann added.

“In his own way he brought the hope that good design can bring real change.”

He is one of a number of well-known designers that the world has lost to the coronavirus. Italian furniture designer and author Enzo Mari and his wife, curator and art critic Lea Vergine, both died from coronavirus in 2020.

In the fashion world, designer Kenzo Takada died of the virus at the age of 81.