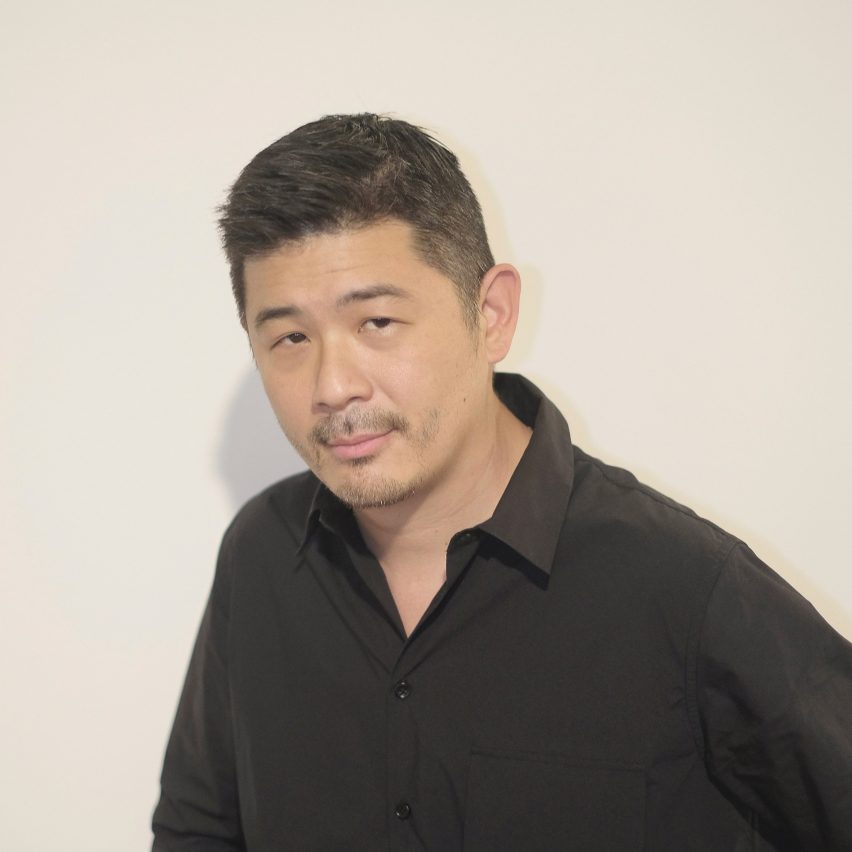 Chen will take up the position at Het Nieuwe Instituut (HNI), an institute and museum for architecture, design and digital culture, from 1 May.

In taking up the role, Chen, who is currently curatorial director of the Design Miami fairs, plans to expand on the institute’s tradition of research and critical inquiry.

“I’ve been really impressed by HNI’s deeply embedded impulse to expand definitions, not just for its core disciplines – architecture, design, digital culture – but also for what an institute can be,” he told Dezeen.

“I have every hope of pushing this further by sharpening and expanding on its research and critical inquiry into not only the pressing questions confronting us in the present and future, but also those relating to how we see the past,” Chen added.

“What’s more, it’s not just about how we think about these things, but how we act on them. For me, it will be about thinking and doing.”

Chen to join board of directors

Chen succeeds Guus Beumer, Het Nieuwe Instituut’s current general and artistic director, who is retiring. He will join managing director Josien Paulides on the organisation’s board of directors.

“We highly value the extensive knowledge, experience and international reputation of Aric Chen in the fields of architecture, design and digital culture,” chair of Het Nieuwe Instituut’s supervisory board Judith van Kranendonk said.

Chen had previously worked with a couple of the institute’s predecessor organisations, the Netherlands Architecture Institute and Premsela, which were merged with Virtueel Platform to form Het Nieuwe Instituut in 2013.

He is currently professor and founding director of the Curatorial Lab at the College of Design & Innovation at Tongji University in Shanghai, as well as curatorial director of the Design Miami fairs in Basel, Switzerland, and Miami Beach, USA.

Chen will complete his current term at Design Miami in November 2021 and continue his role at Tongji University through spring 2022. The curatorial director role at Design Miami will be taken over by Wava Carpenter, a specialist in modern and contemporary design who previously served as a curatorial advisor for the fair.

Last year, he spoke to Dezeen as part of our Virtual Design Festival in a video message from Shanghai.

Photography is by Yoha Jin.