Confusion as Volkswagen claims it is rebranding itself as Voltswagen 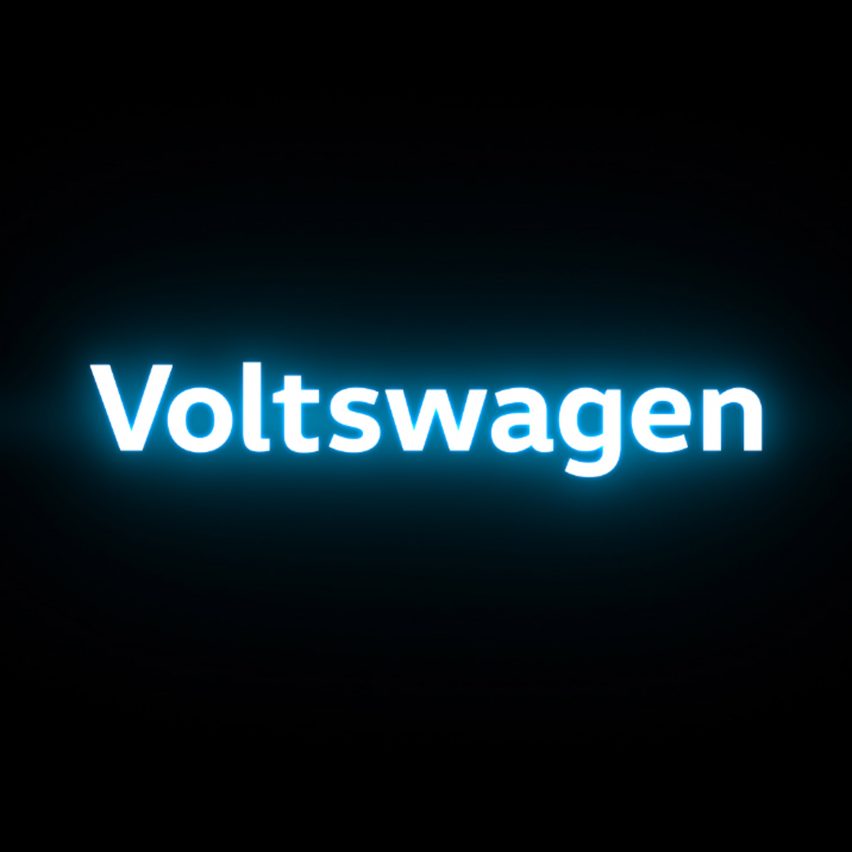 German car brand Volkswagen announced that it is changing its name to Voltswagen in the USA, but the move turned out to be an early April Fool’s Day joke.

The announcement was first leaked and then made via a press release dated March 30 on Volkswagen’s US website.

The name change, which was described as a “public declaration of the company’s future-forward investment in e-mobility”, was widely reported as a fact in publications including the Independent newspaper,

Associated Press, Sky News and CNBC, many of which were told directly by Volkswagen that the rebrand was not a joke.

According to the release, the car brand had switched the k in its name to a t so that its name now includes the word volt – a measure of electricity.

“We might be changing out our k for a t, but what we aren’t changing is this brand’s commitment to making best-in-class vehicles for drivers and people everywhere,” said Scott Keogh, president and CEO of Volkswagen of America.

However, amid widespread confusion and reported impact on its share price, Volkswagen later admitted that the name change had been an early April Fool’s Day joke.

According to the car company the stunt was to promote its broad commitment to electrification and promote its new electric utility vehicle.

Many reported what “we now know to be false”

However, the joke may have backfired with the Associated Press describing it as “an unwelcome prank” and reporting that it damaged public confidence in the company following the 2015 emission test scandal.

“The Associated Press was repeatedly assured by Volkswagen that its US subsidiary planned a name change, and reported that information, which we now know to be false,” said Associated Press spokeswoman Lauren Easton.

“We have corrected our story and published a new one based on the company’s admission. This and any deliberate release of false information hurts accurate journalism and the public good.”

The publication also reported that the prank could mean the company could be investigated by regulators as its share price rose around five per cent on the same day.

Established in 1937, Volkswagen is a combination of the German words volk, which means people, and wagen, which means vehicle.

Two years ago Volkswagen carried out an actual rebrand by scrapping its chrome-effect logo for a flat logo to mark the “start of a new era” of electric cars.

The post Confusion as Volkswagen claims it is rebranding itself as Voltswagen appeared first on Dezeen.