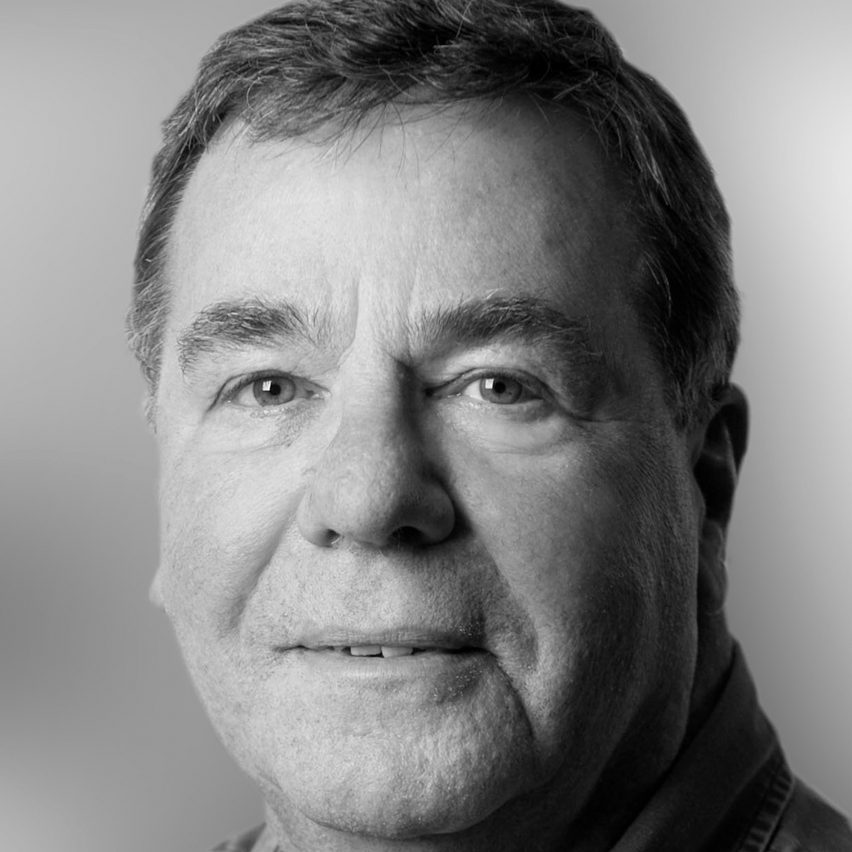 Martin Lambie-Nairn, the British graphic designer who created the seminal “Blocks” logo for UK television station Channel 4, passed away on Christmas Day at the age of 75.

He was also co-creator of the satirical TV puppet show Spitting Image.

Lambie-Nairn was best known for his branding design for TV, which included creating the famous “Blocks” logo for Britain’s Channel 4 when it launched in 1982. In 1990 he also created BBC Two’s channel identity, which featured live-action aspects and was later produced using CGI.

His other television branding work included the hot-air-balloon globe identity for BBC One and ident packages for a number of other BBC channels, including CBeebies and BBC Four. The designer also created the ITN corporate logo and the title sequence for its News at Ten programme.

Lambie-Nairn was born in Croydon and studied at the Canterbury College of Art. In 1976 he set up his own company, Robinson Lambie-Nairn, with partner Colin Robinson, which was expanded and renamed Lambie-Nairn & Company in 1990.

He left the company in 2007 to start the independent design consultancy ML-N and joined brand agency Heavenly in 2009 as creative director, a role he remained in until 2011. Lambie-Nairn then revived ML-N and worked in consultancy roles.

“In a career spanning five decades, Martin was widely acknowledged as one of the leading graphic designers and creative directors of his generation,” ML-N said in a statement.

“His exceptional work, kindness and infectious creative spirit touched the lives of so many people. He will be hugely missed by everyone who had the privilege to work alongside him over the years.”

Chris Cook, BBC News’ creative director, tweeted: “This is very sad. Martin Lambie Nairn was instrumental in building the @BBCNews brand as it still exists today. He was a brilliant designer and a thoroughly lovely man. Sleep well Mr.”

Lambie-Nairn was a Royal Designer for Industry, a Fellow of the Royal Television Society and a former president of the D&AD.

Portrait is by Heavenly at Wikimedia Commons. BBC logos and identity courtesy of the BBC.