A skateboarding Santa Claus, a festive snow globe and MVRDV’s mirrored art depot in Rotterdam feature in our selection of the best Christmas cards sent by architects, designers and brands this year.

Alongside these joyous cards was a more apocalyptic take on Christmas from British architect Piers Taylor tiled The Raft of Plague Island (below).

The image, a hack of Théodore Géricault’s iconic painting The Raft of the Medusa, features British prime minister Boris Johnson and his former chief adviser Dominic Cummings among shipwrecked sailors on a storm-tossed raft bearing a Union Jack sail.

“As the rest of the world look on agog, we sit here trapped on Plague Island,” wrote Taylor, reflecting on the rising coronavirus cases in the UK and potential of a no-deal Brexit.

“The only real surprise is that most British people seem to be saying ‘two sugars please’, Instagramming pictures of their Christmas tree and sending out cards of cosy winter scenes, not seeming to give two hoots that the UK is fatally holed, adrift, and alone.”

“There is indeed no future in England’s dreaming, and there never was. We’re f*cked. Happy Christmas!” he continued.

Read on for this year’s best cards for architects and designers: 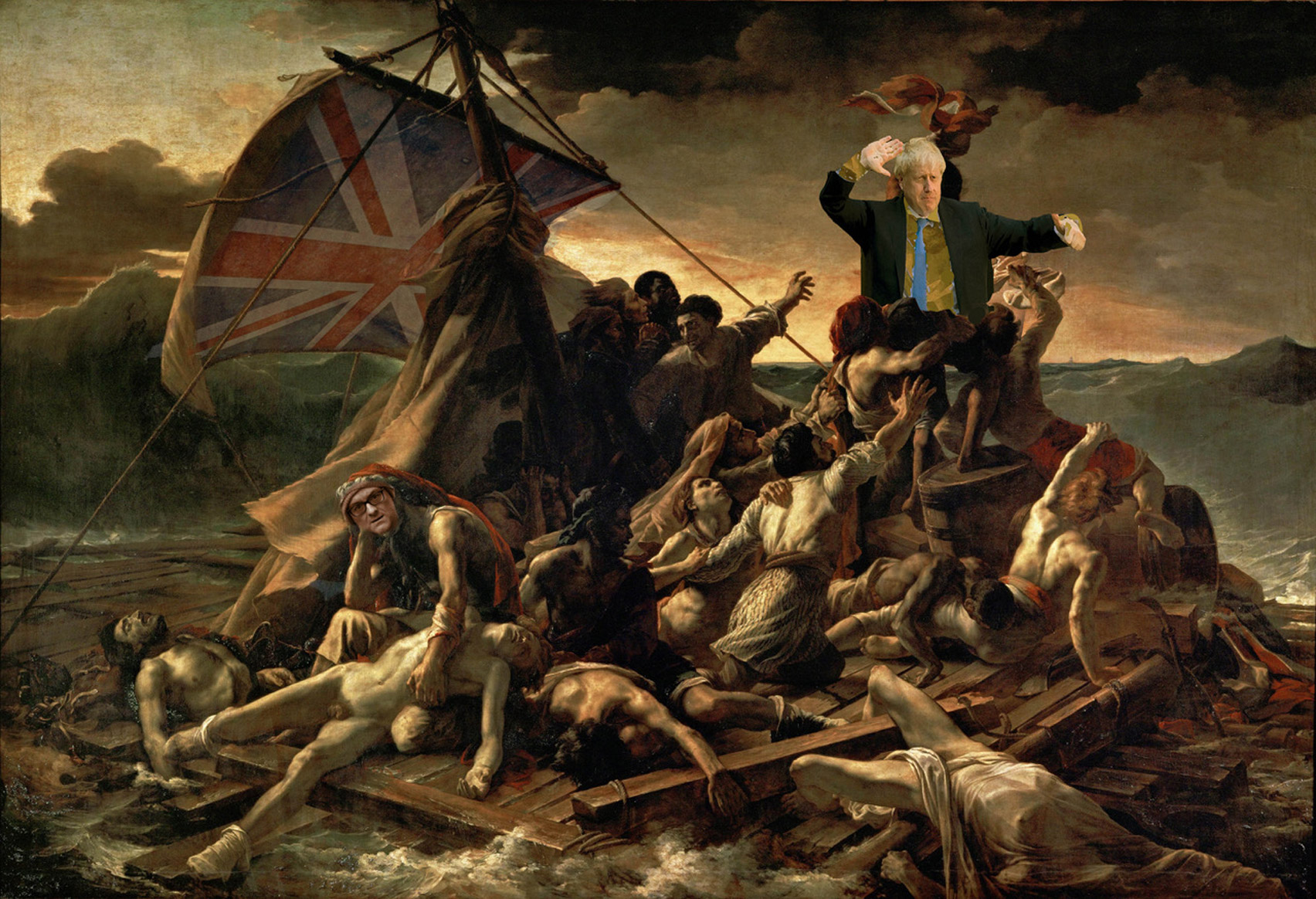 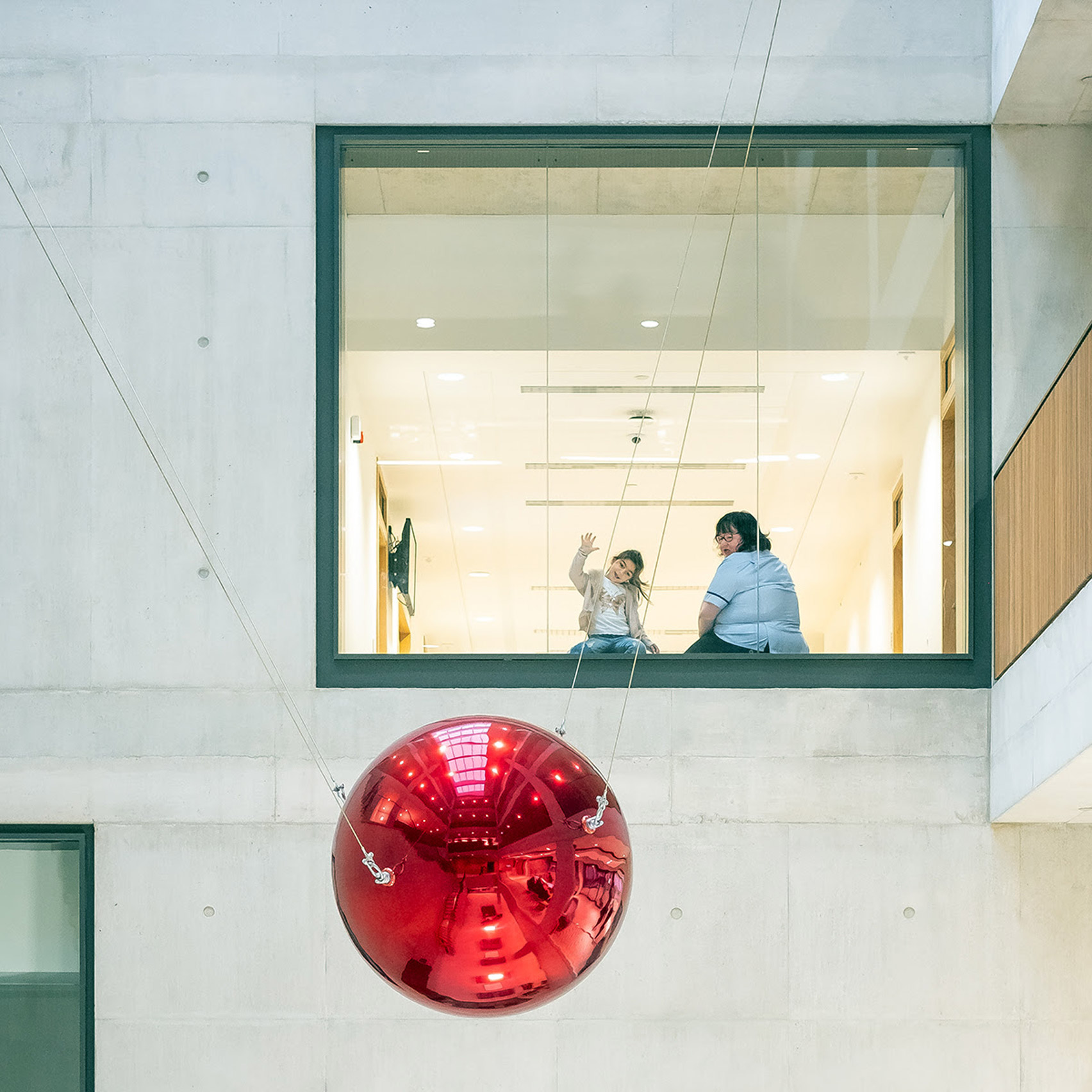 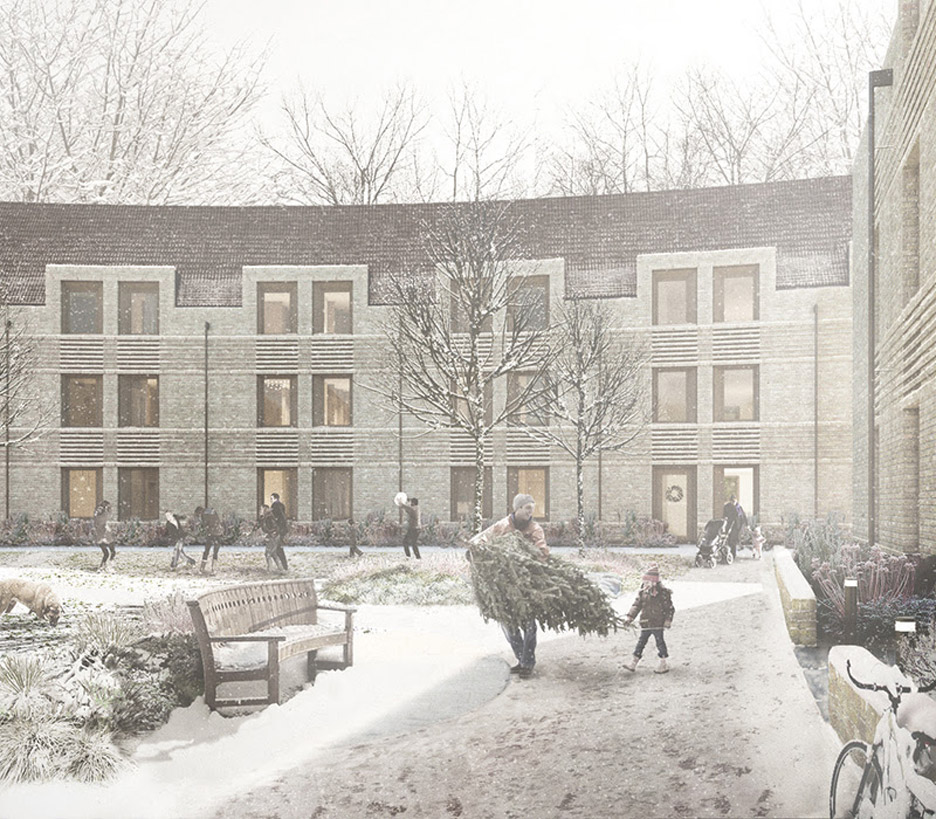 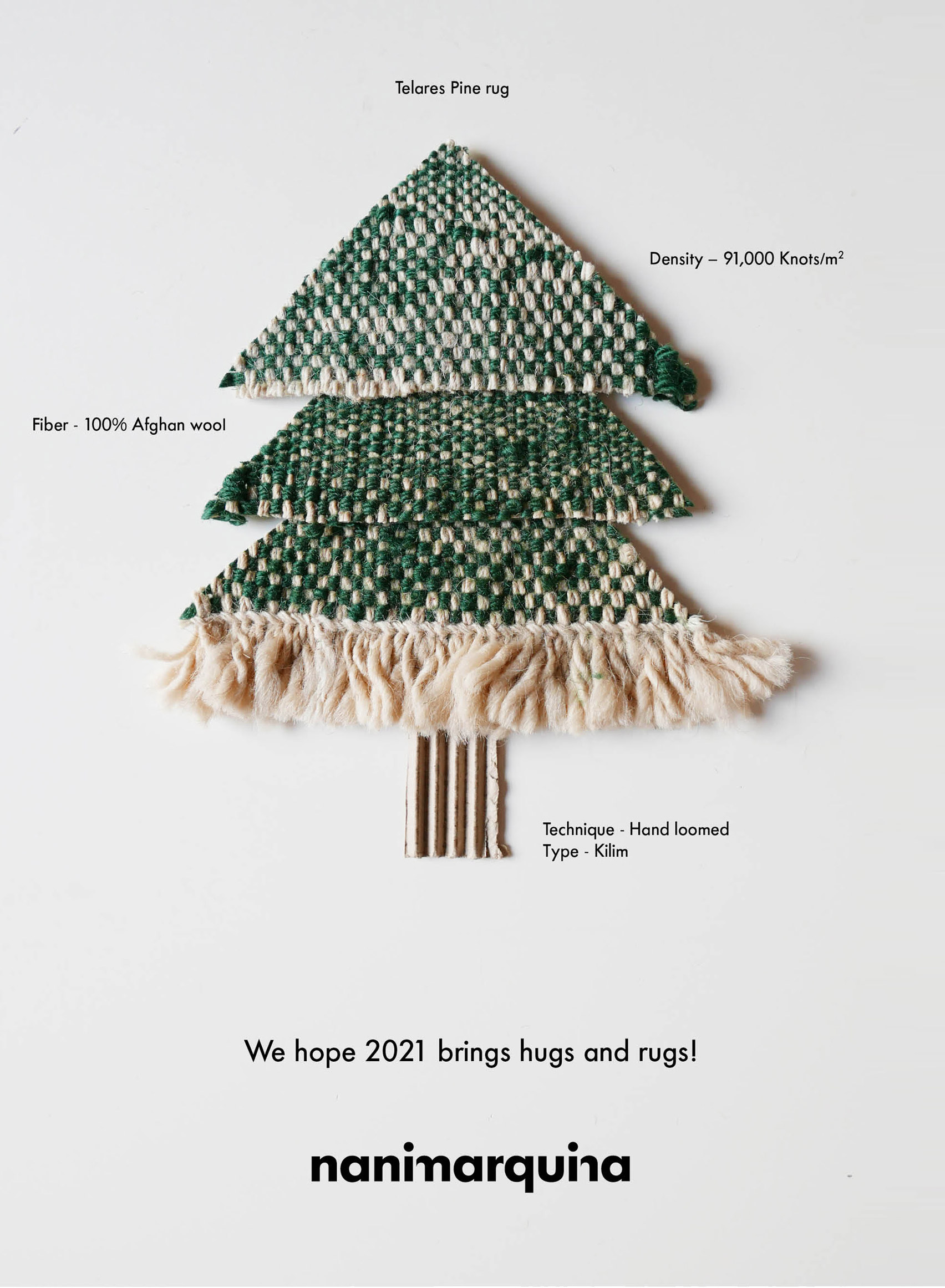 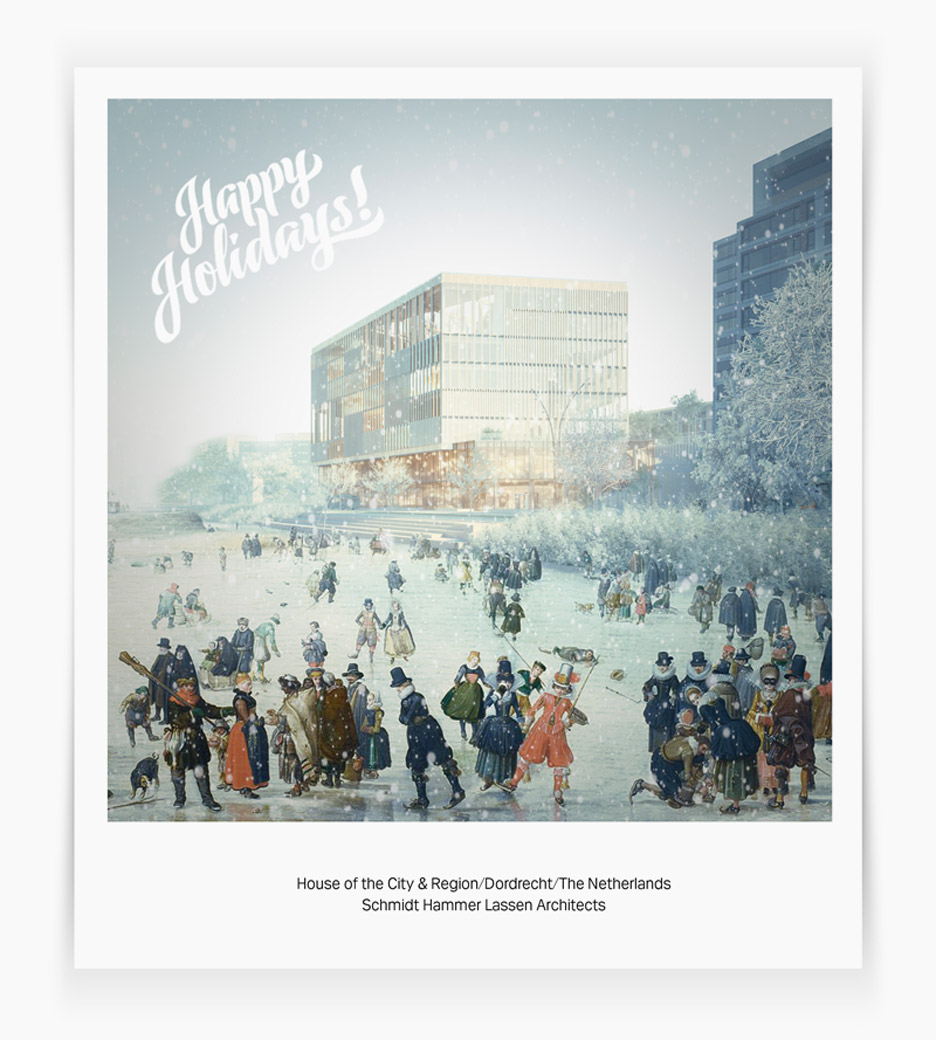 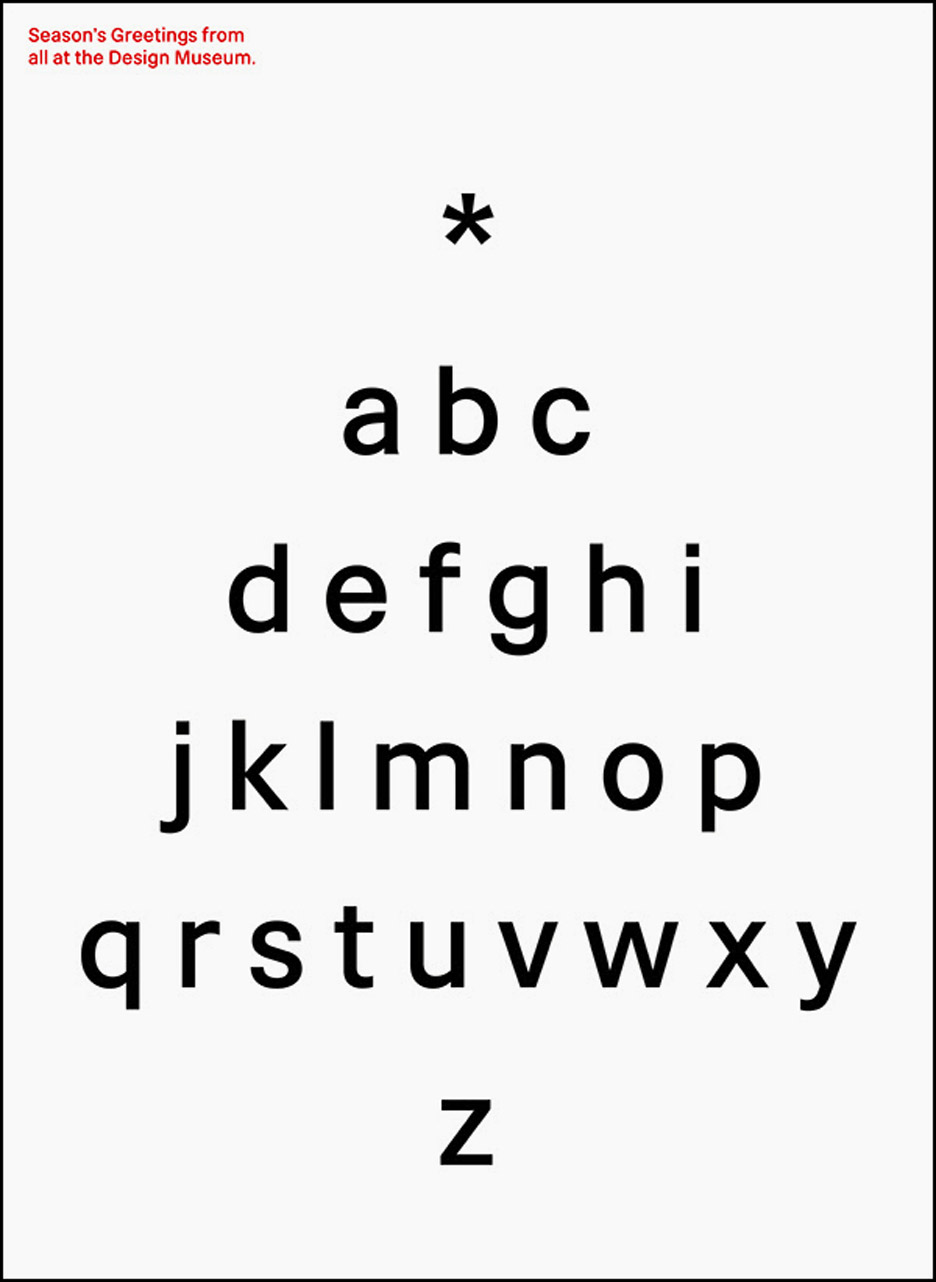 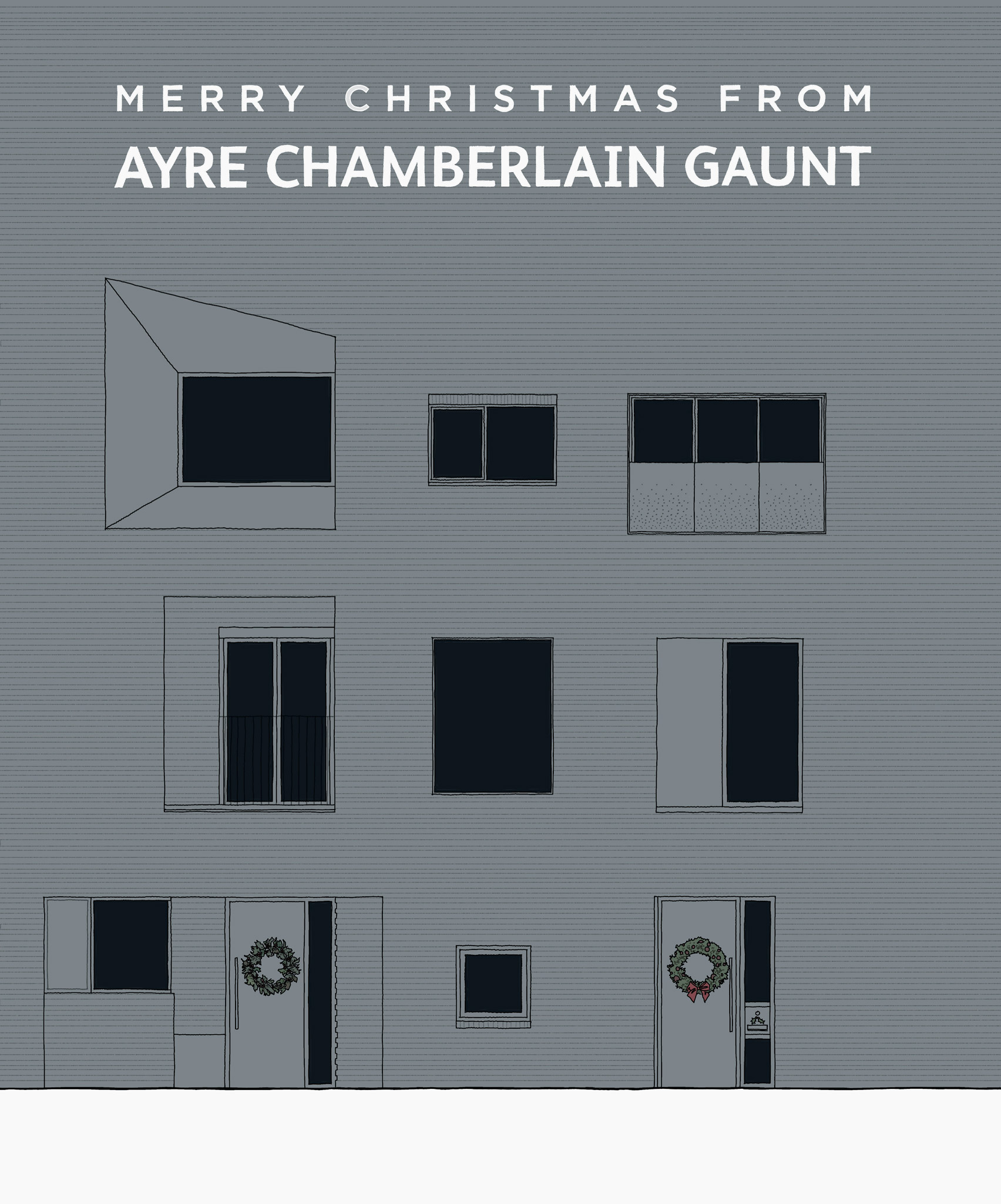 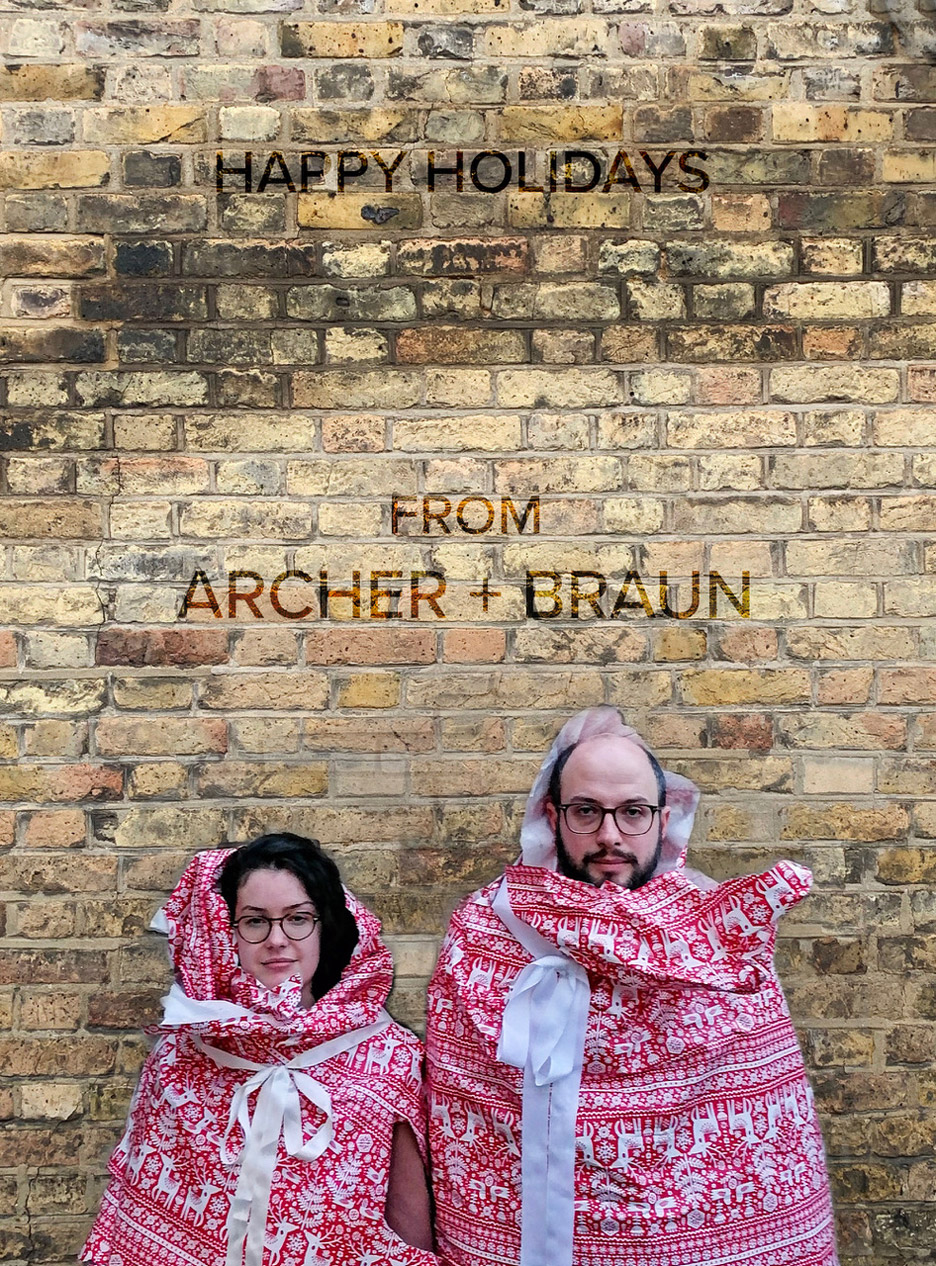 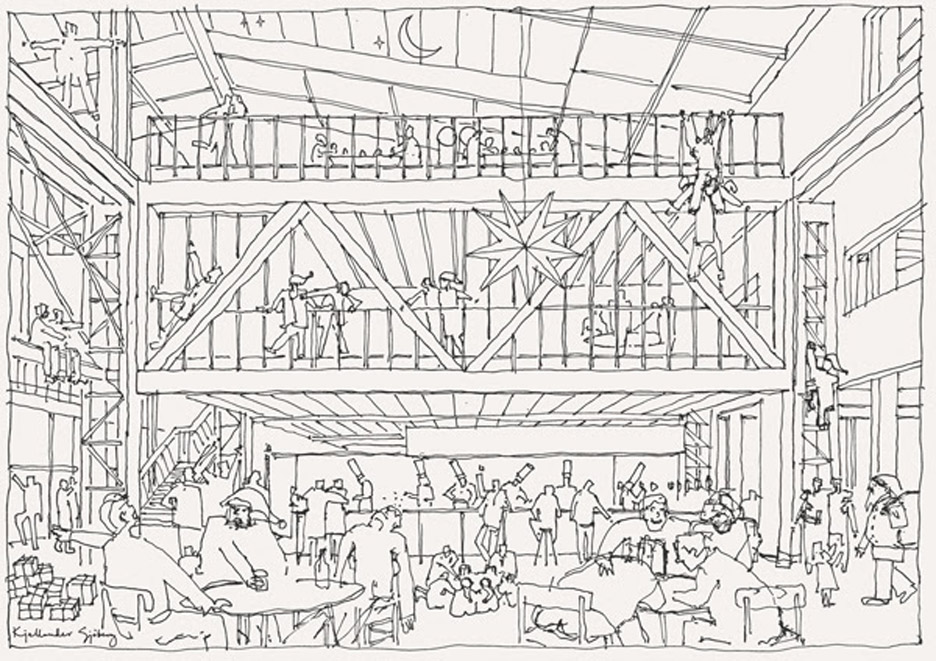 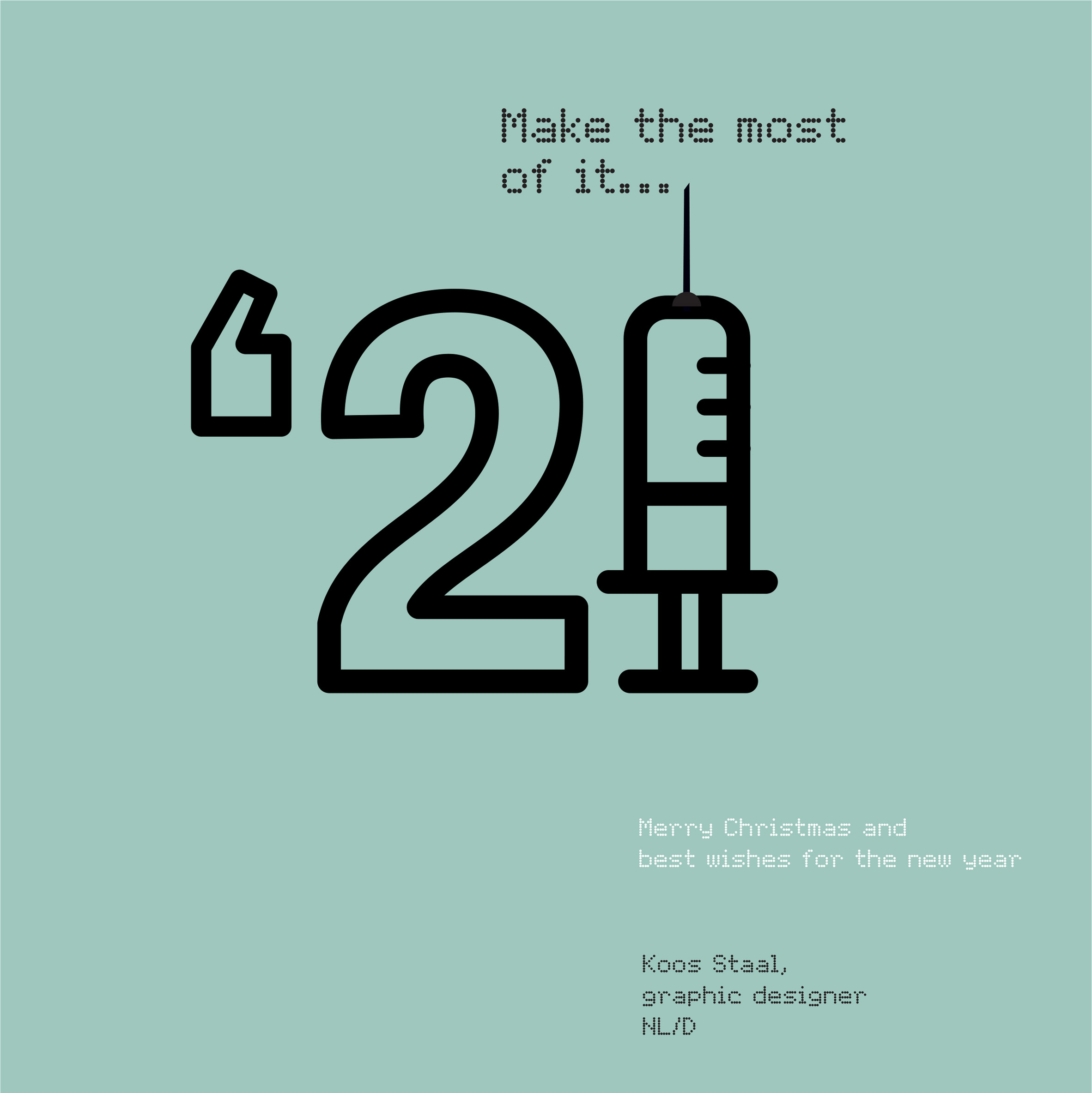 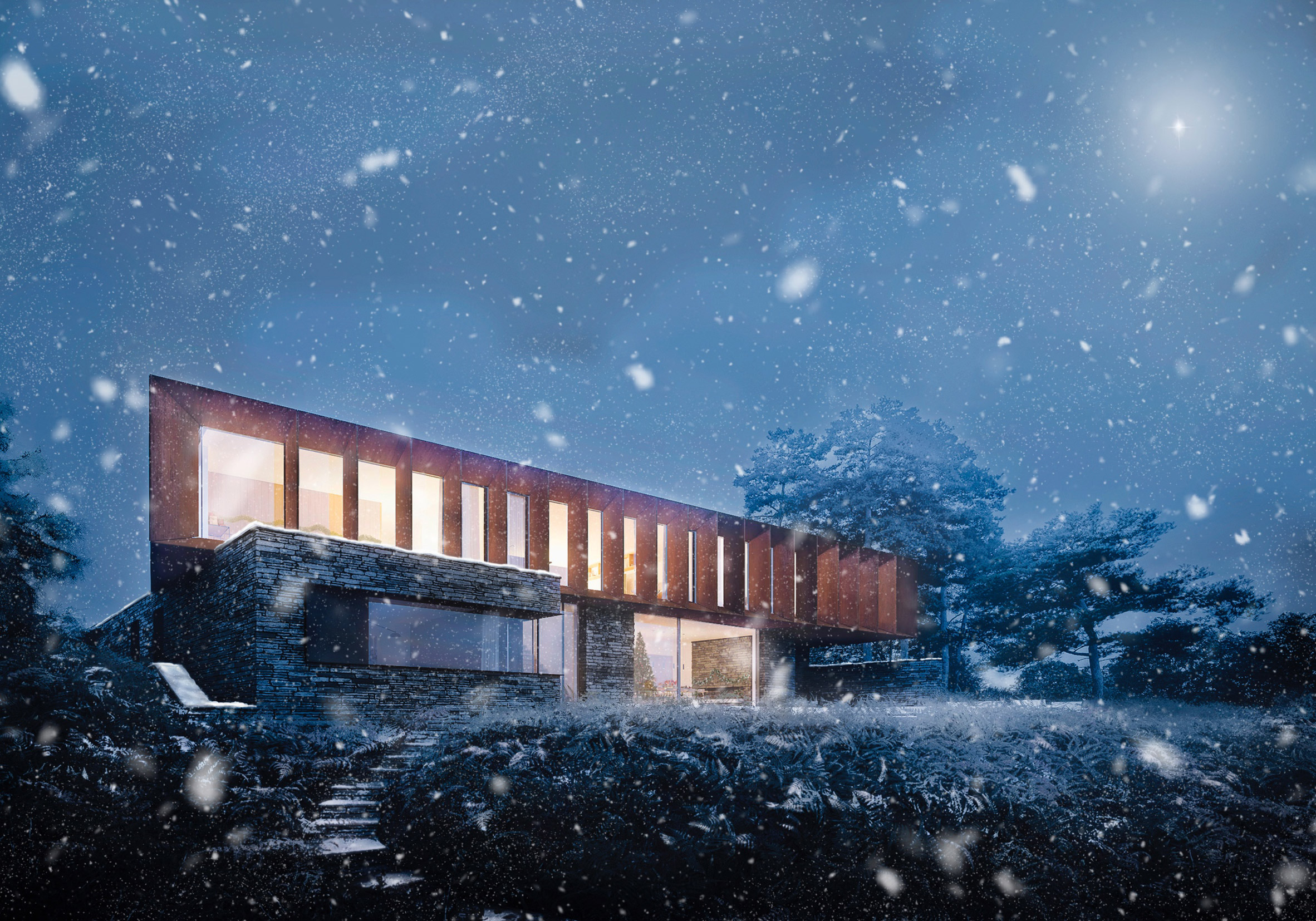 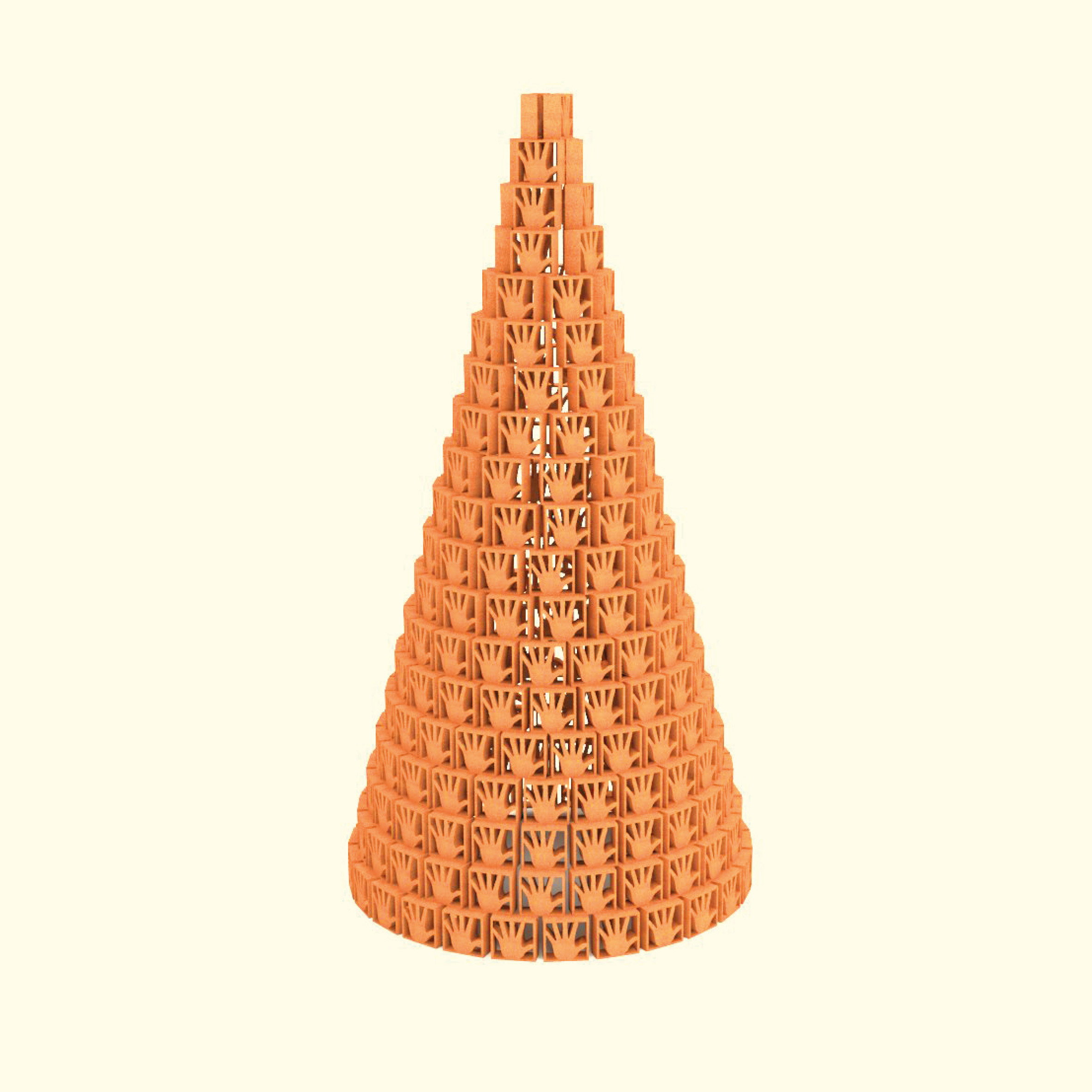 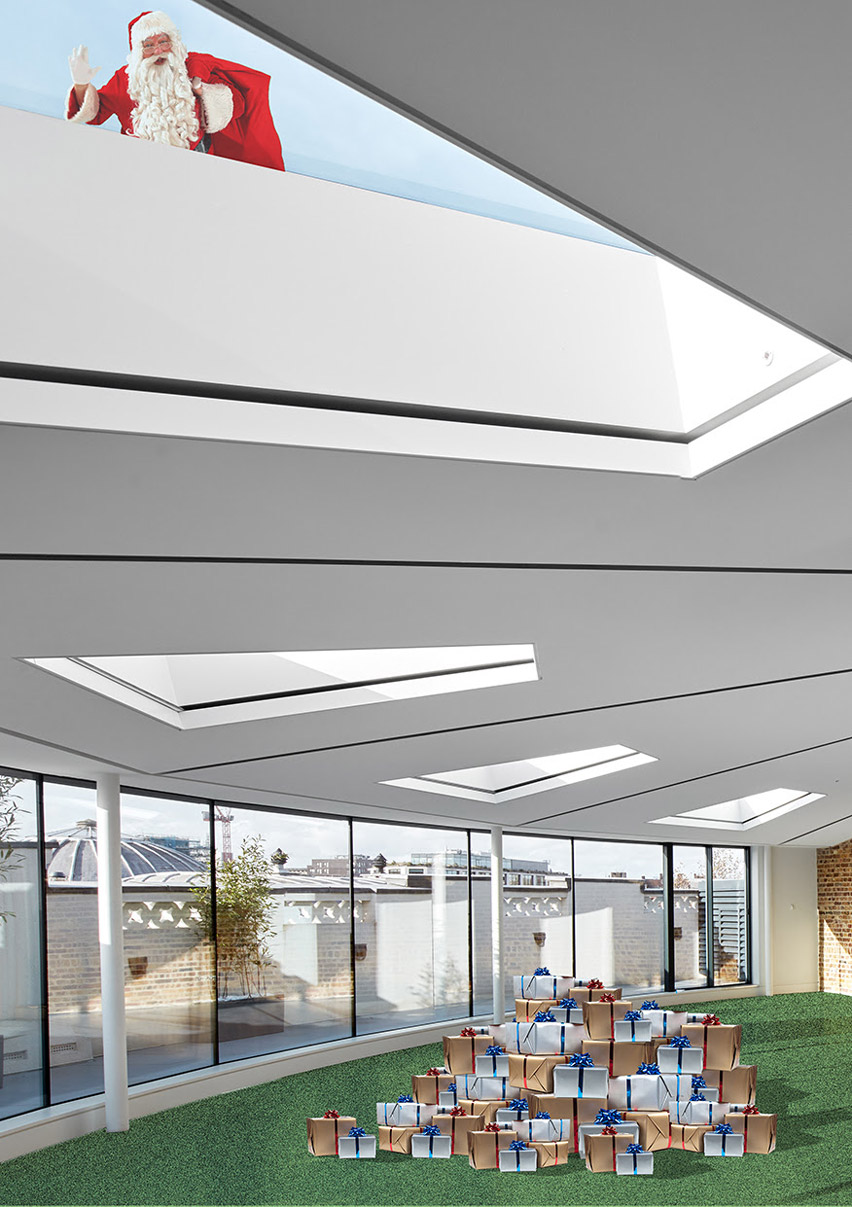 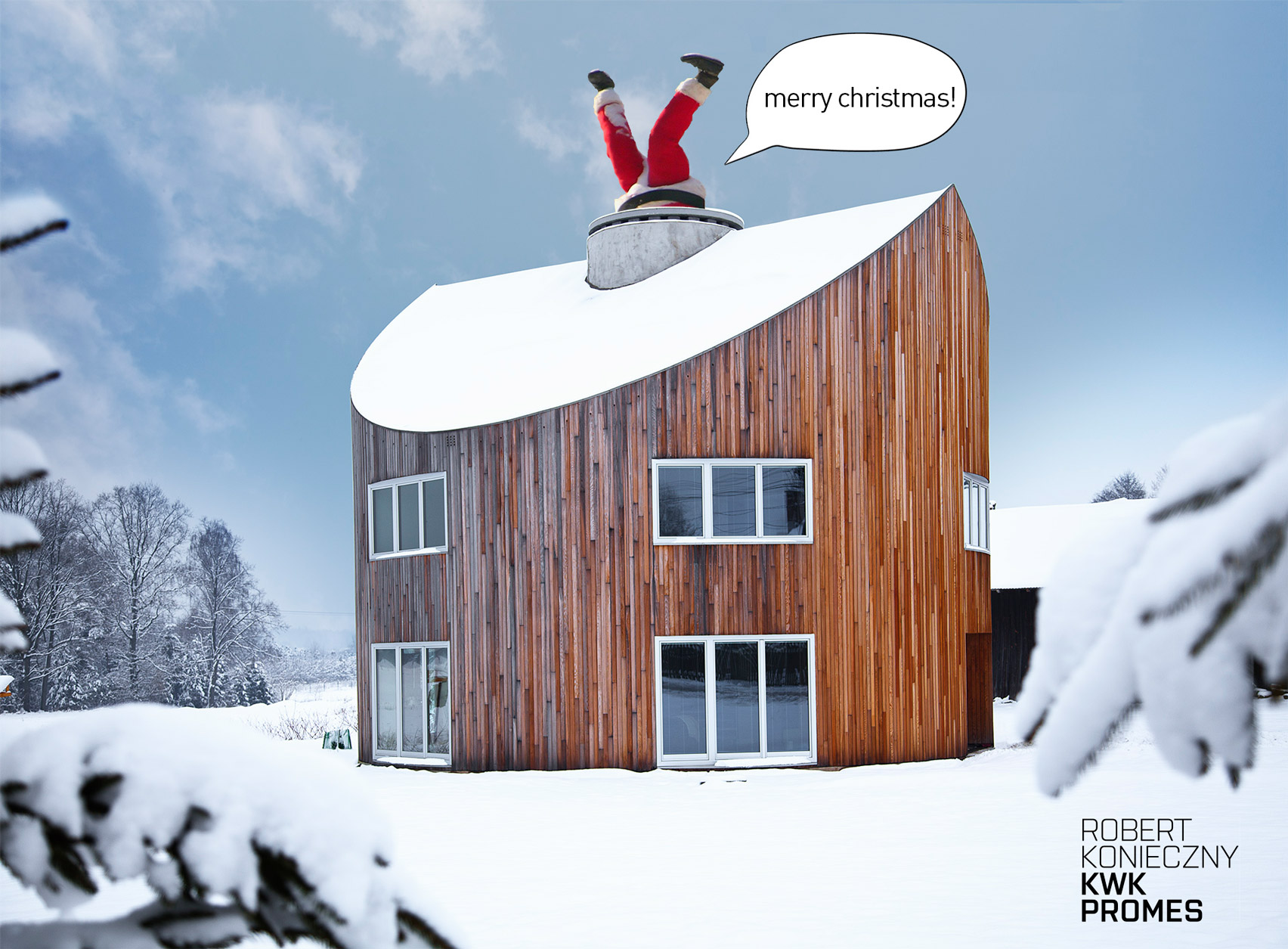 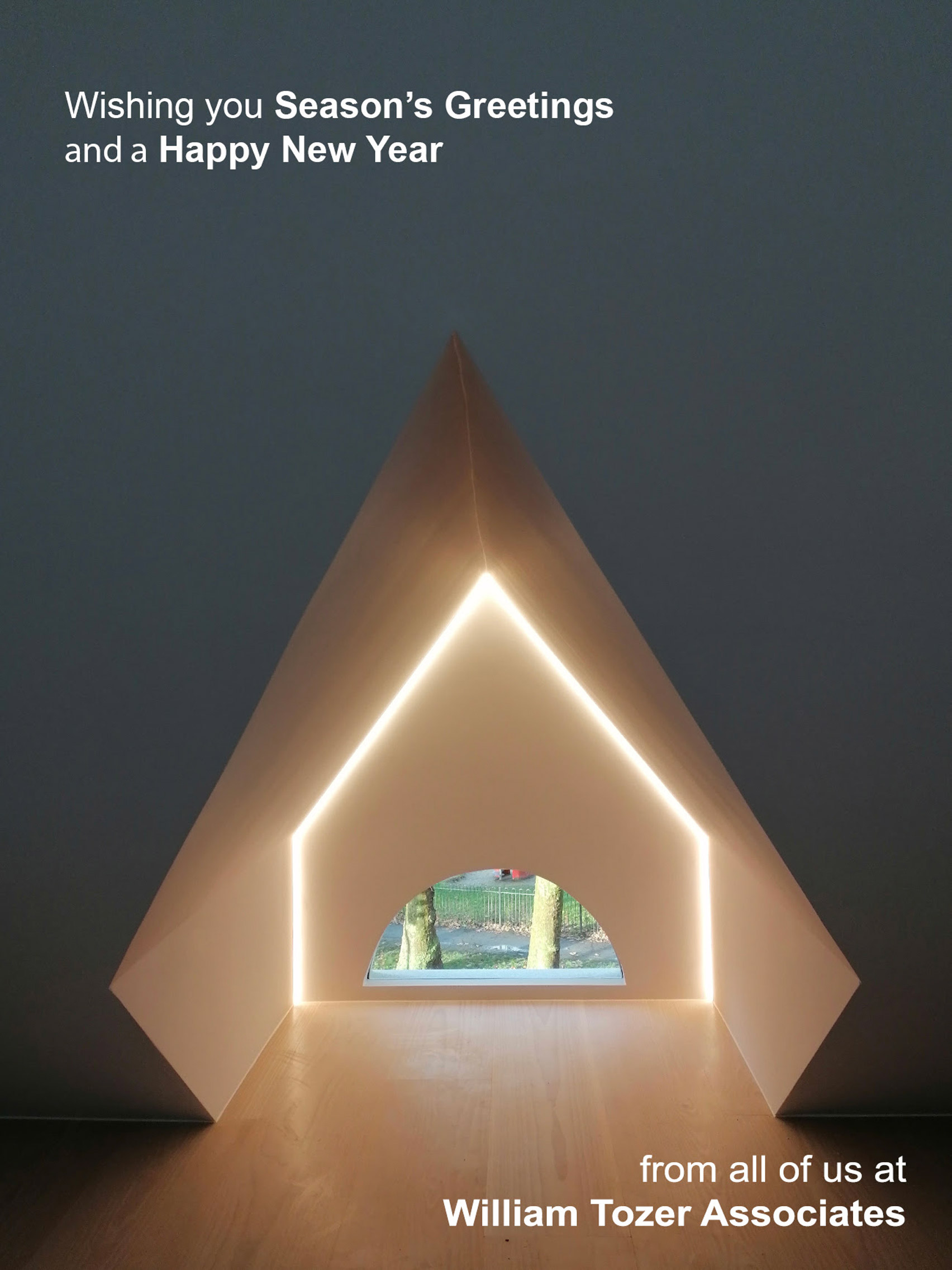 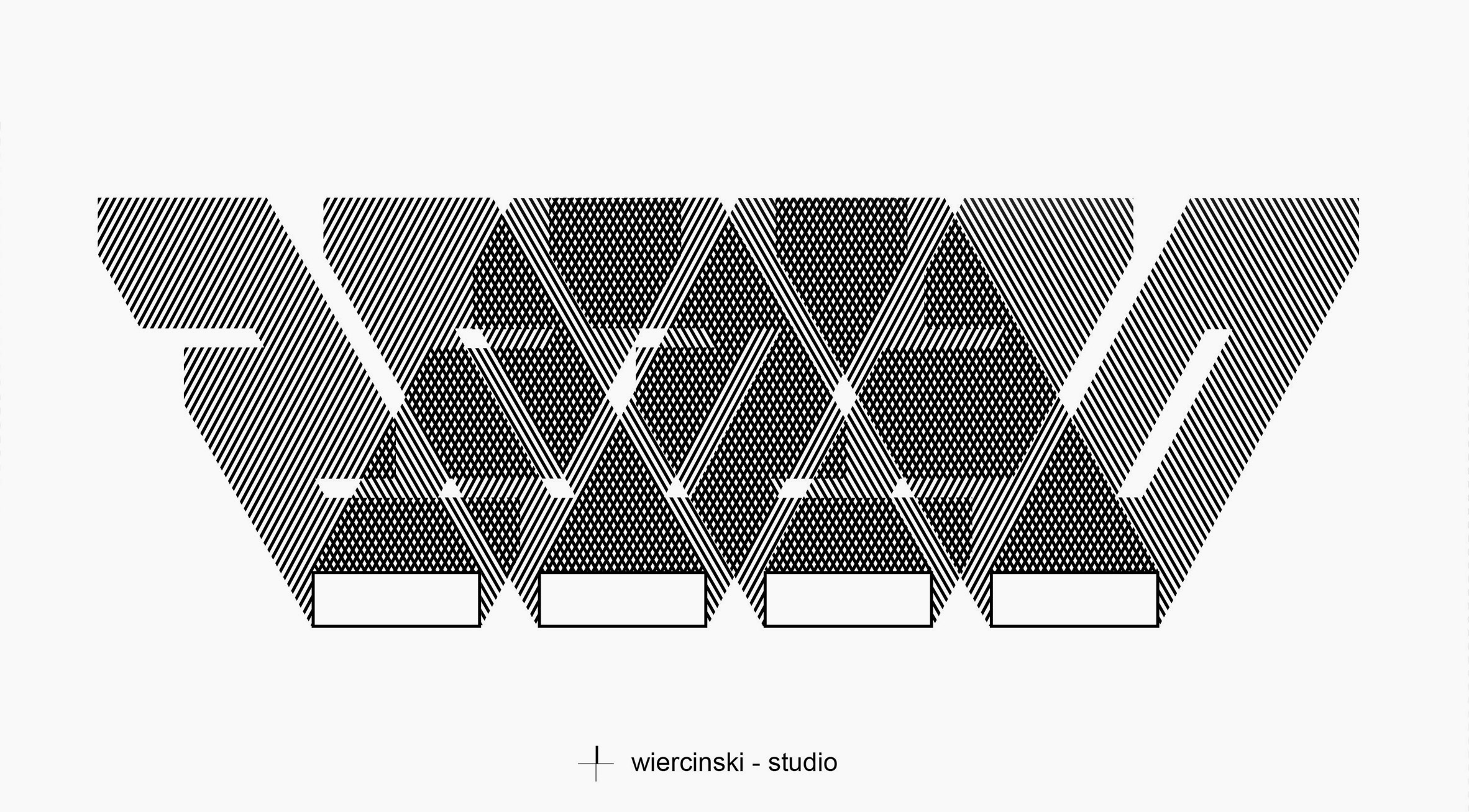 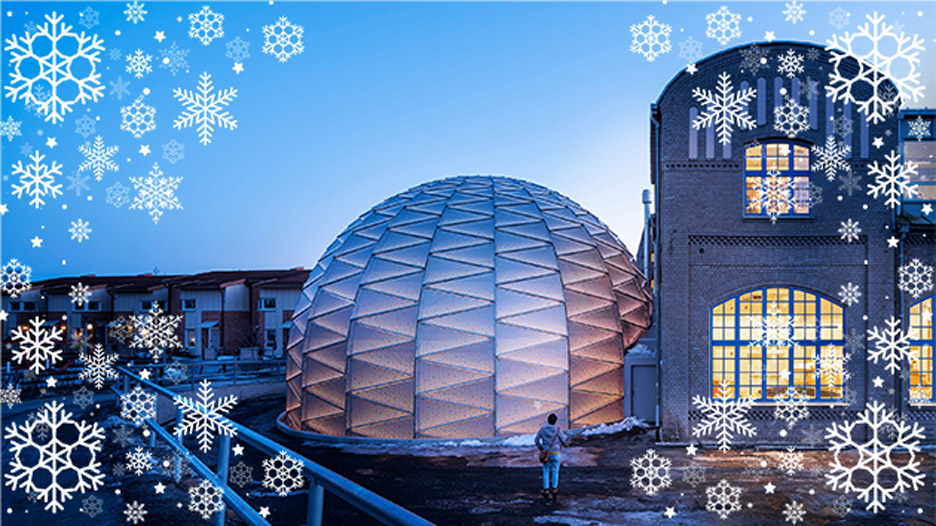 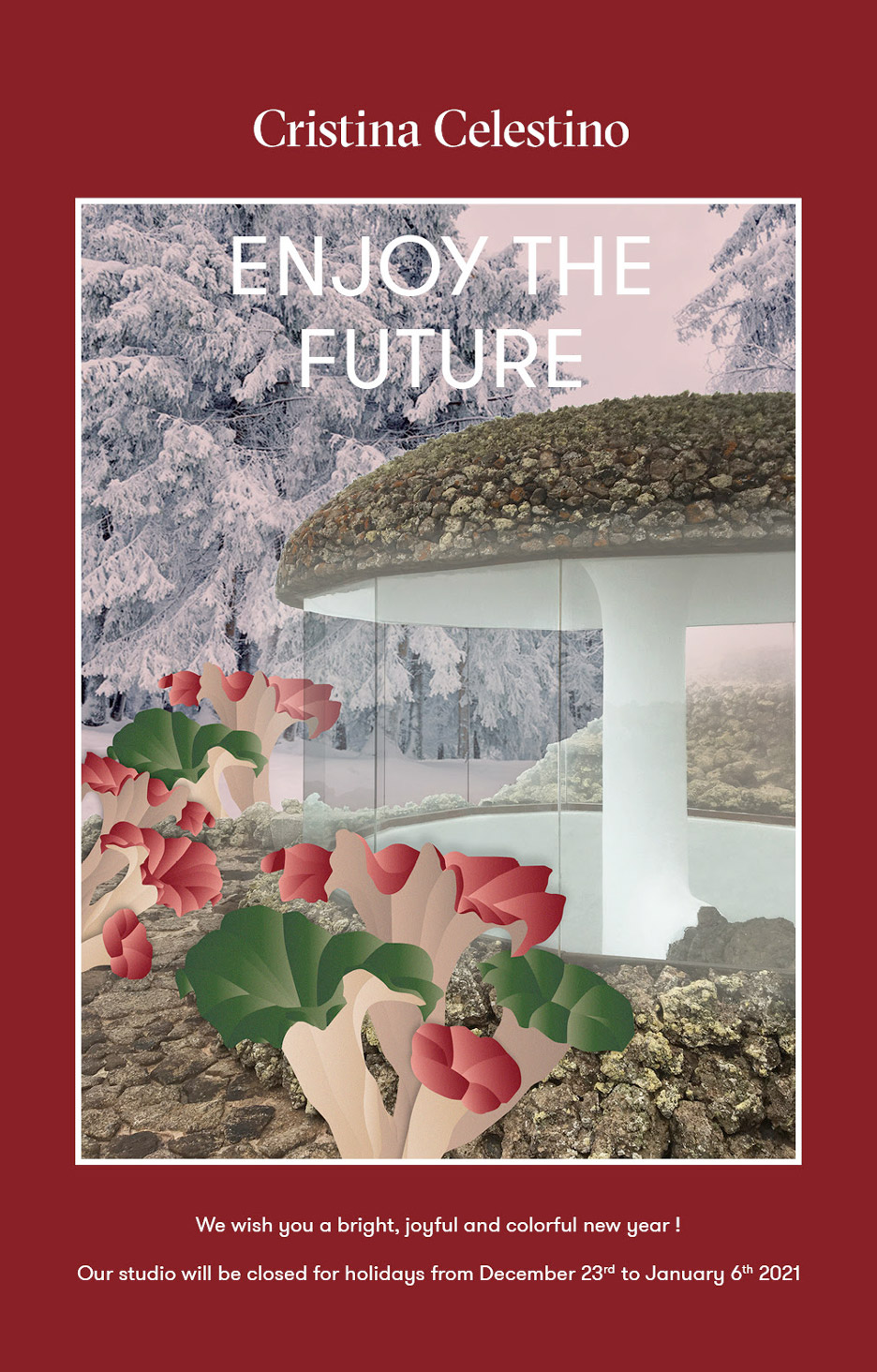 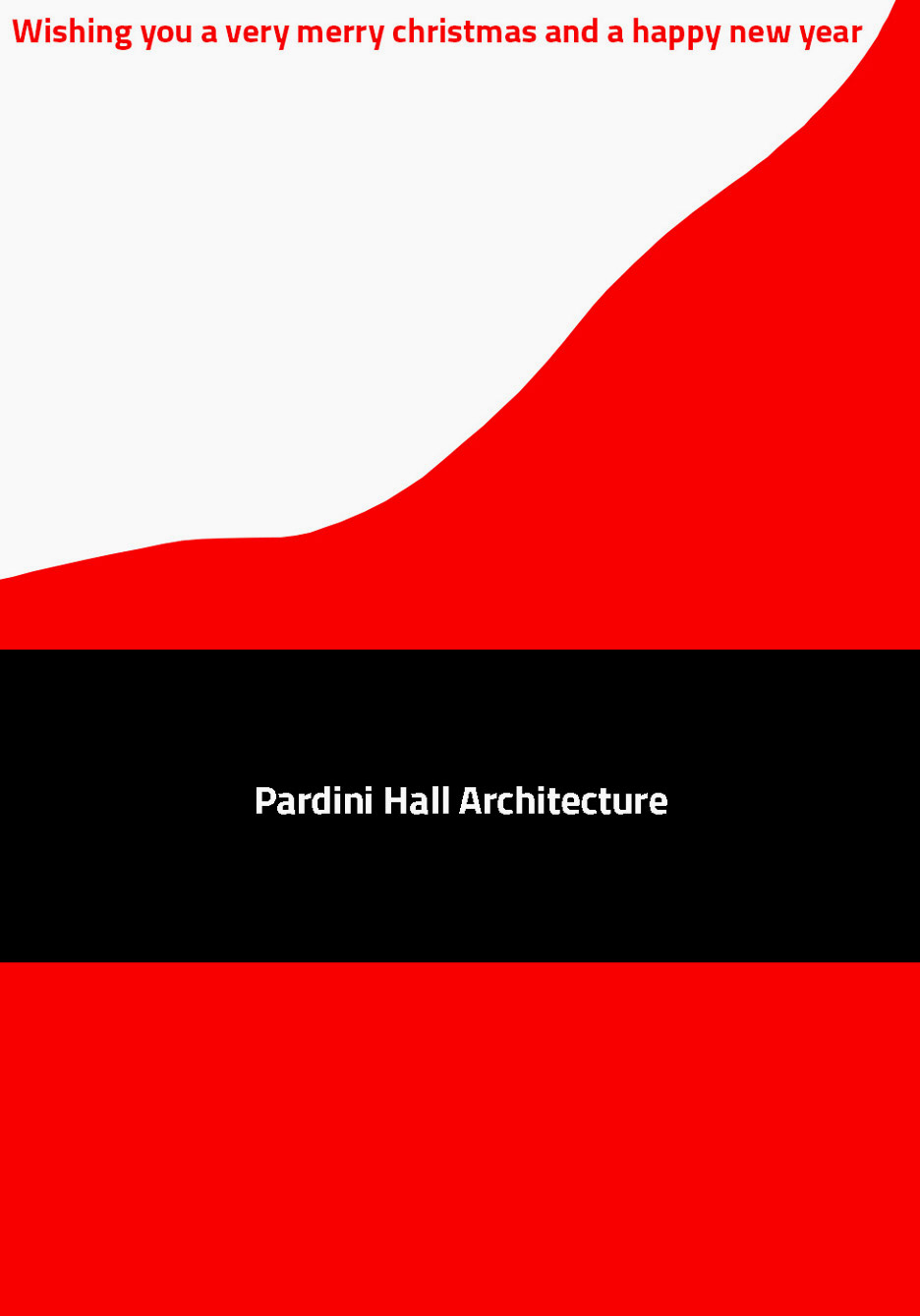 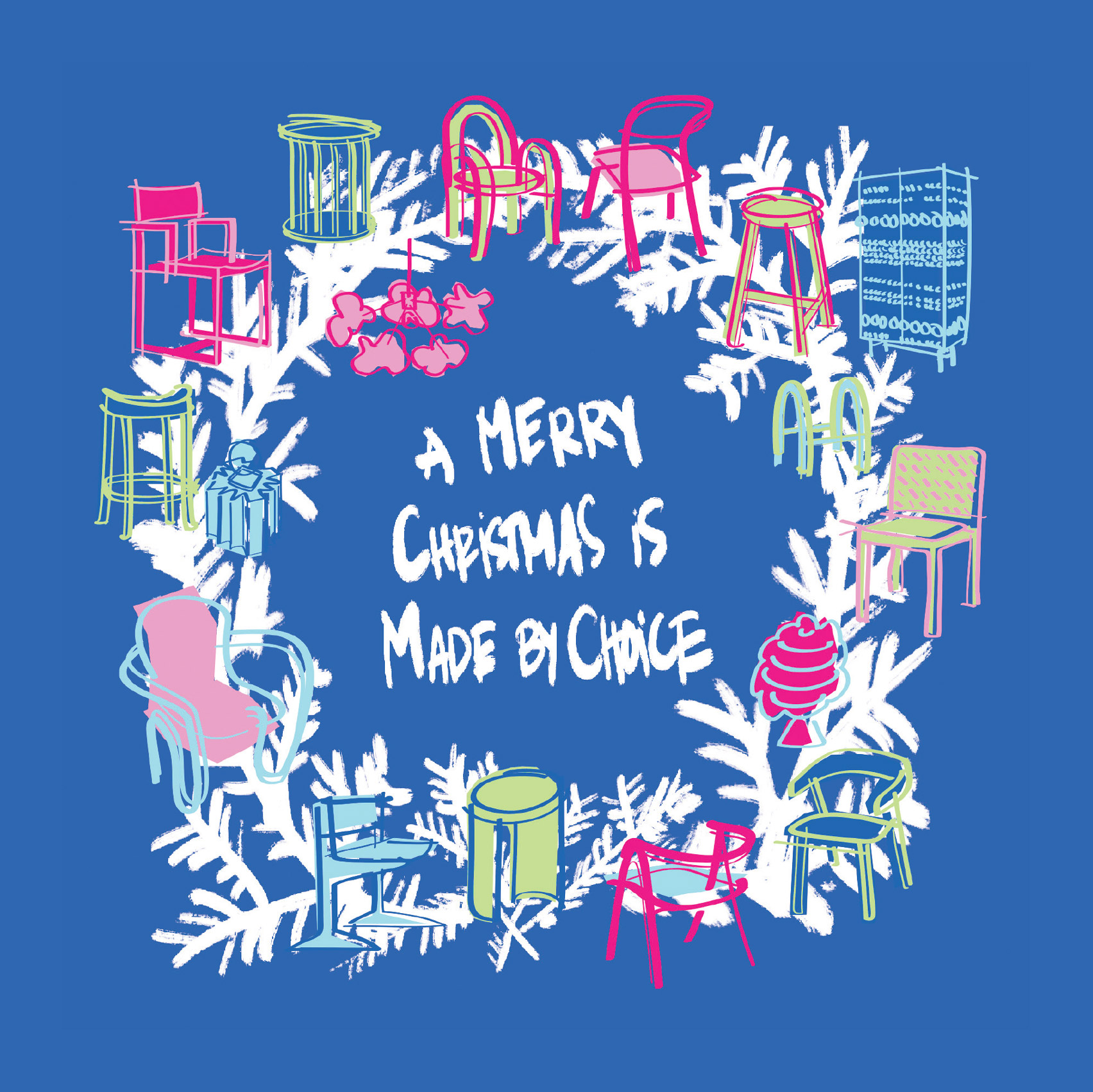 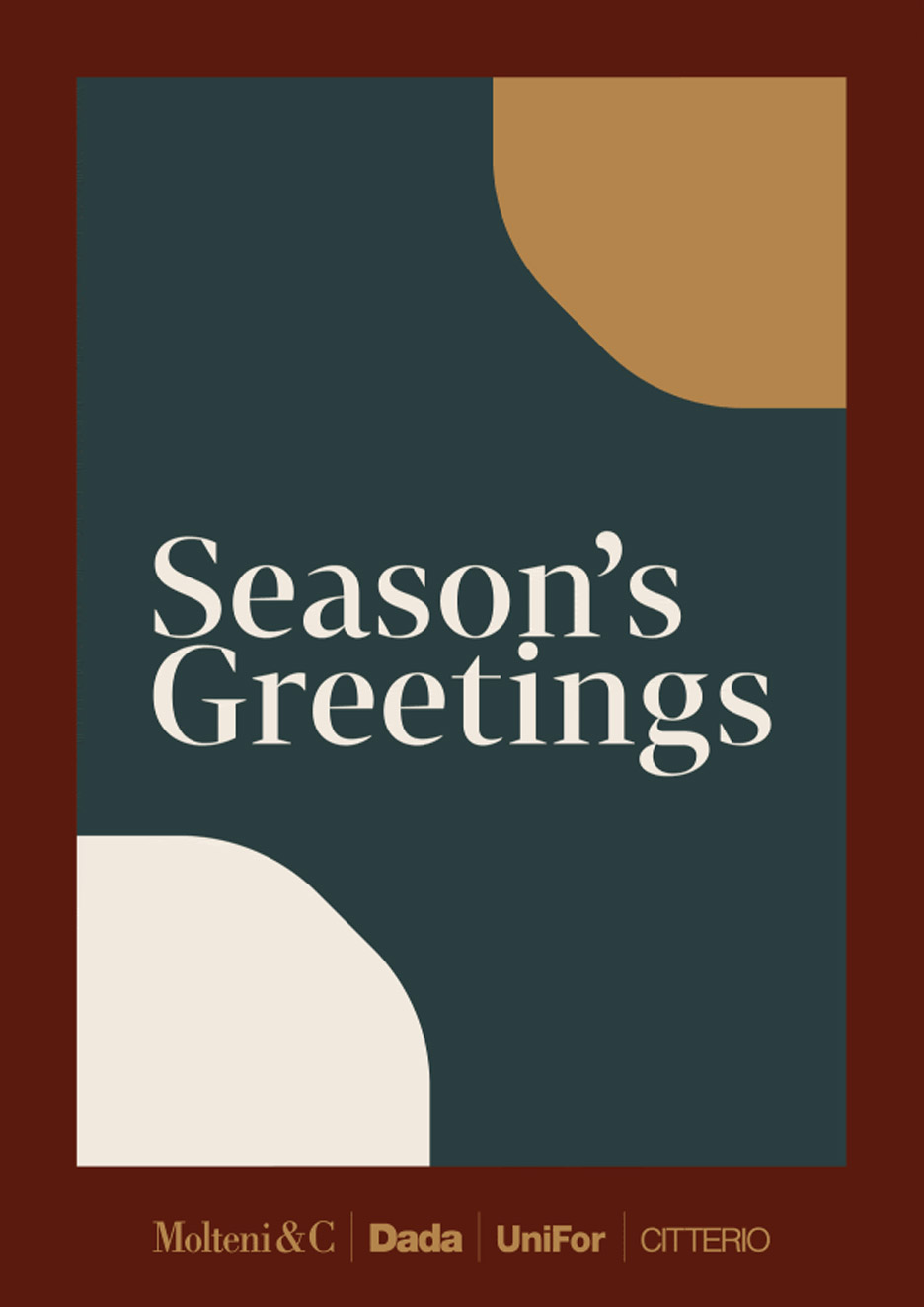 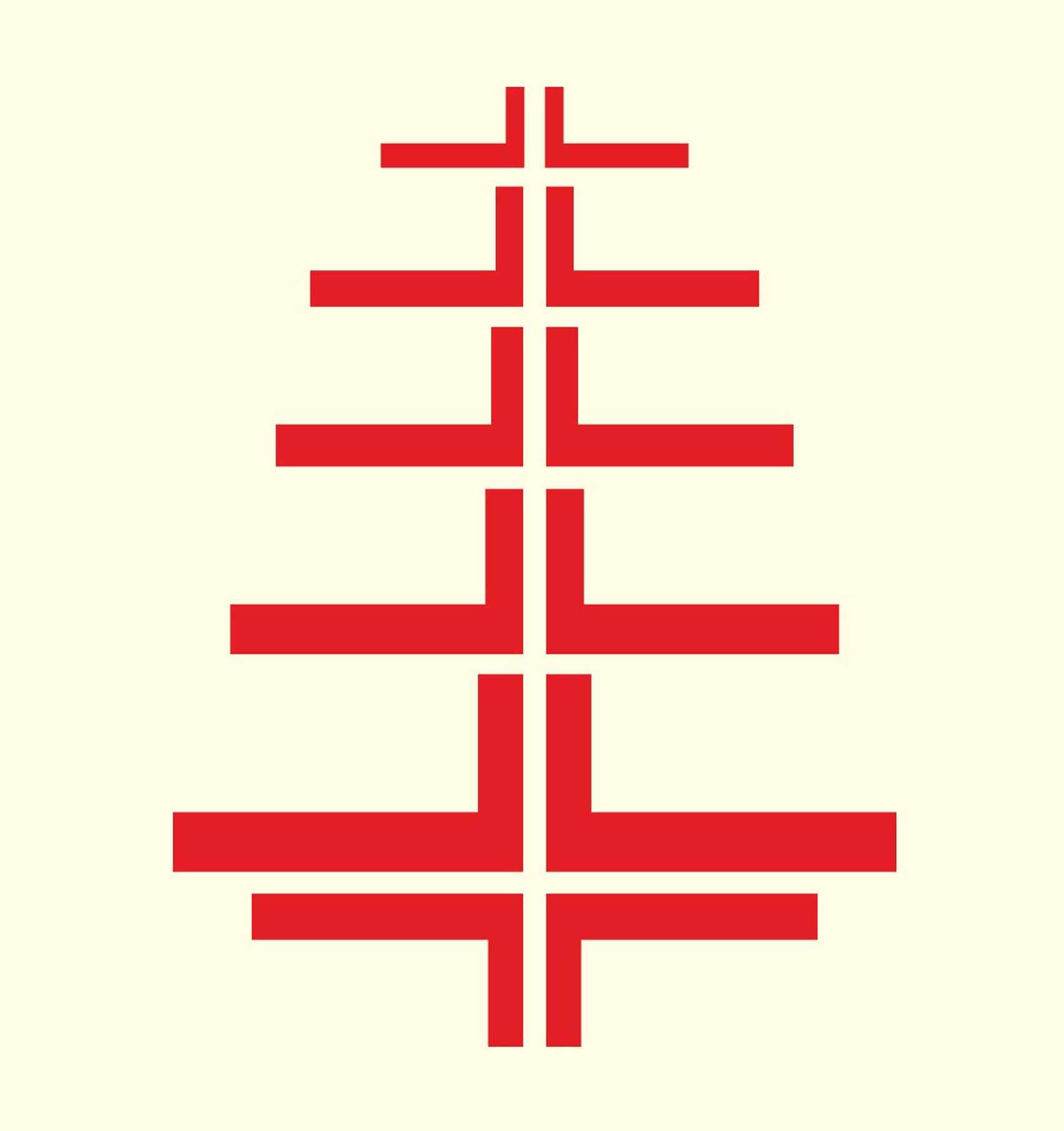 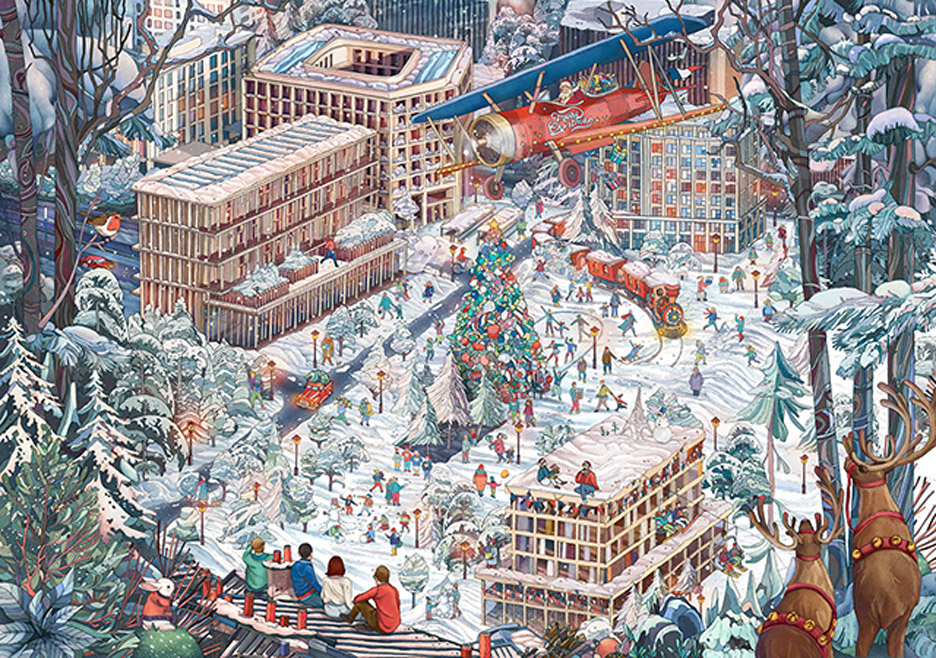 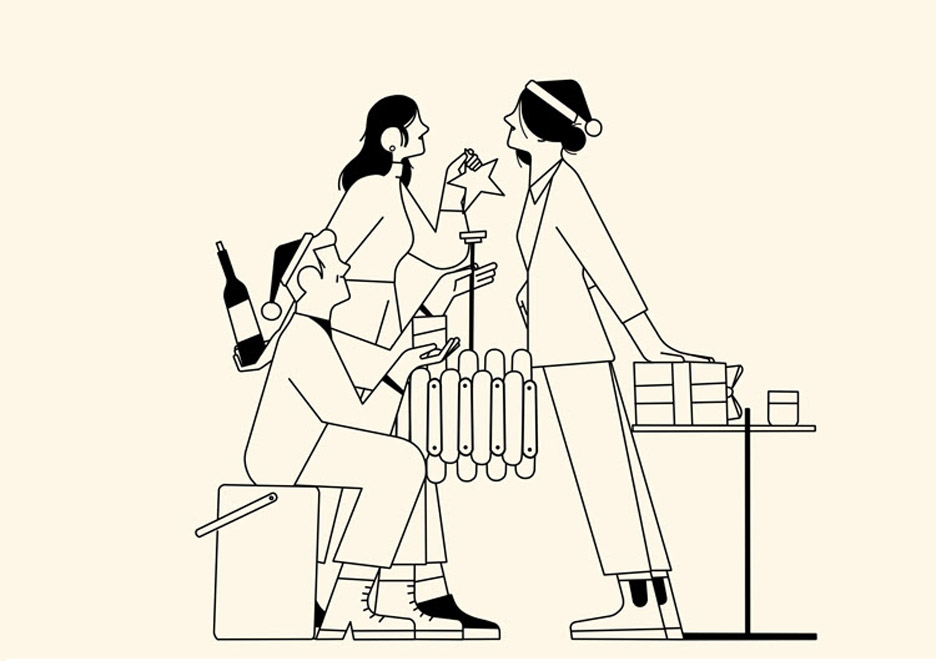 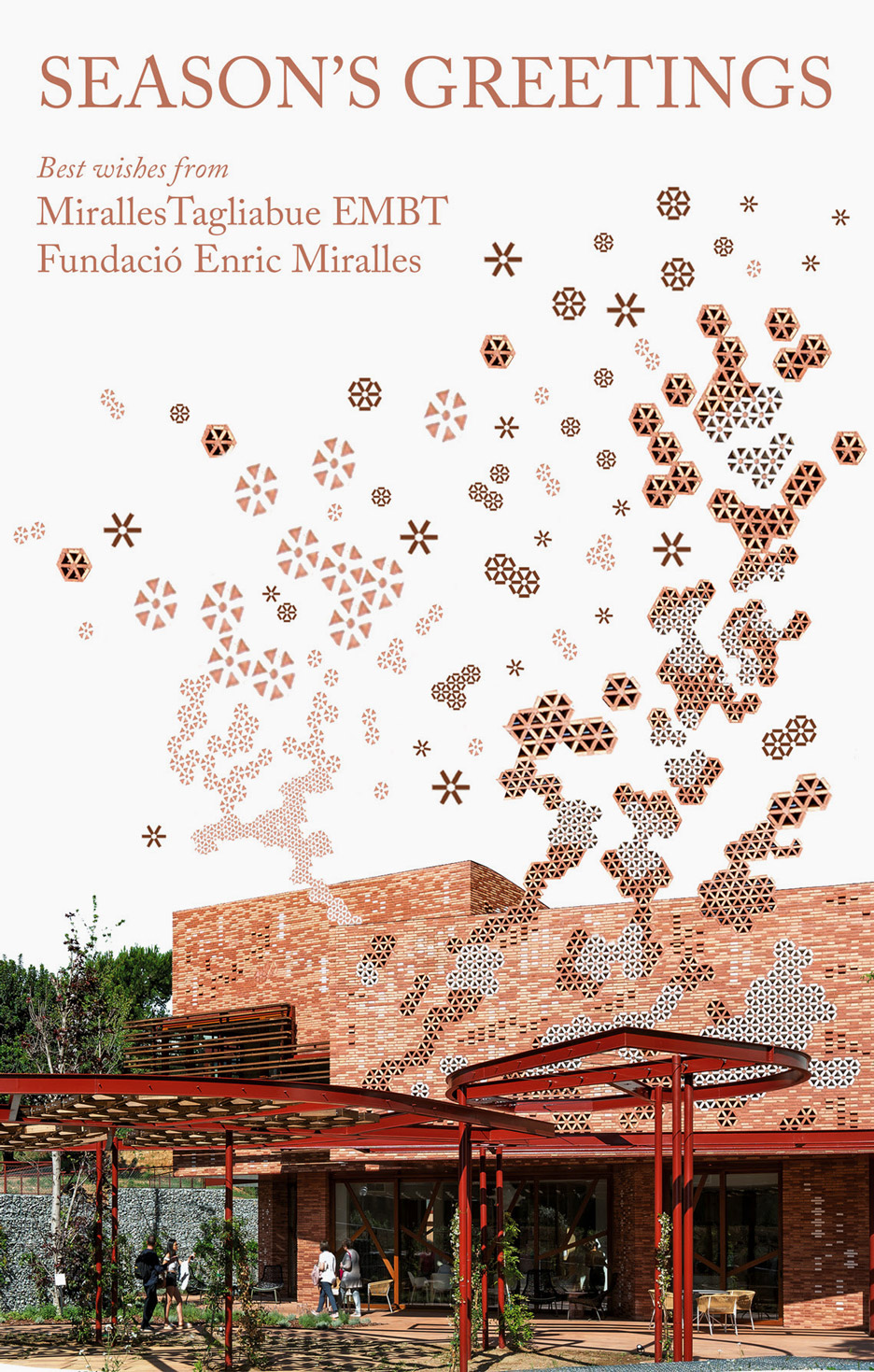 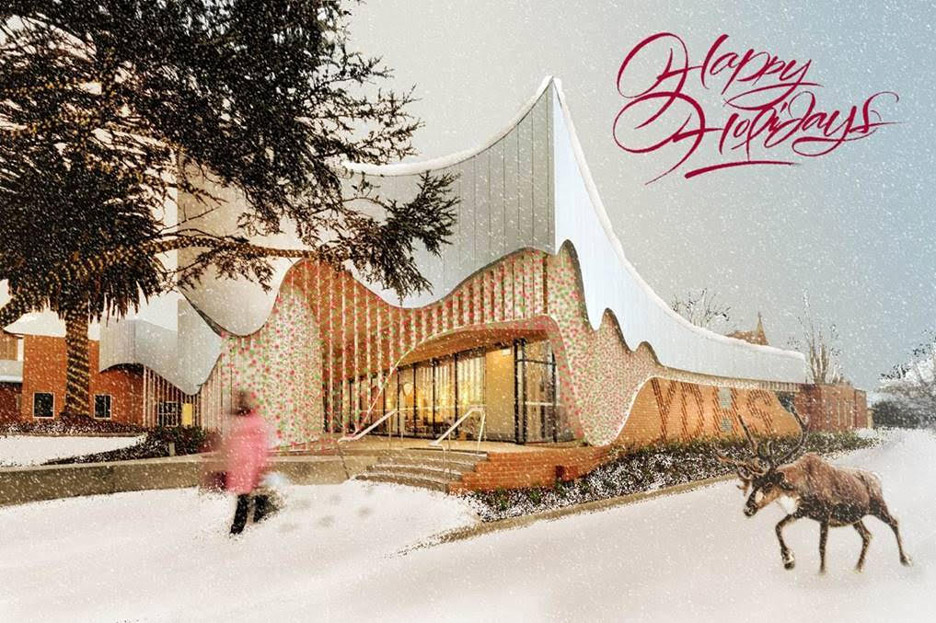 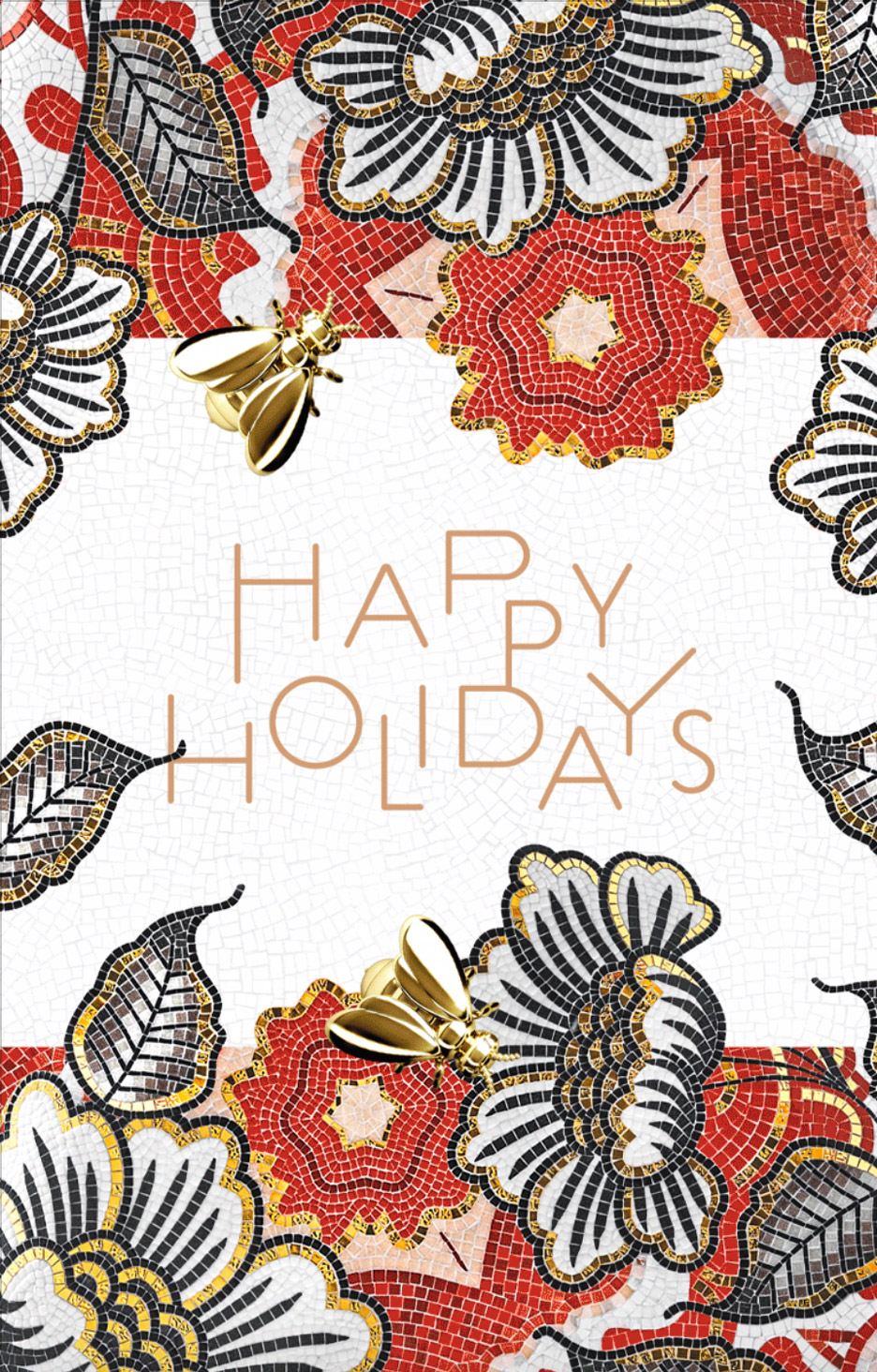 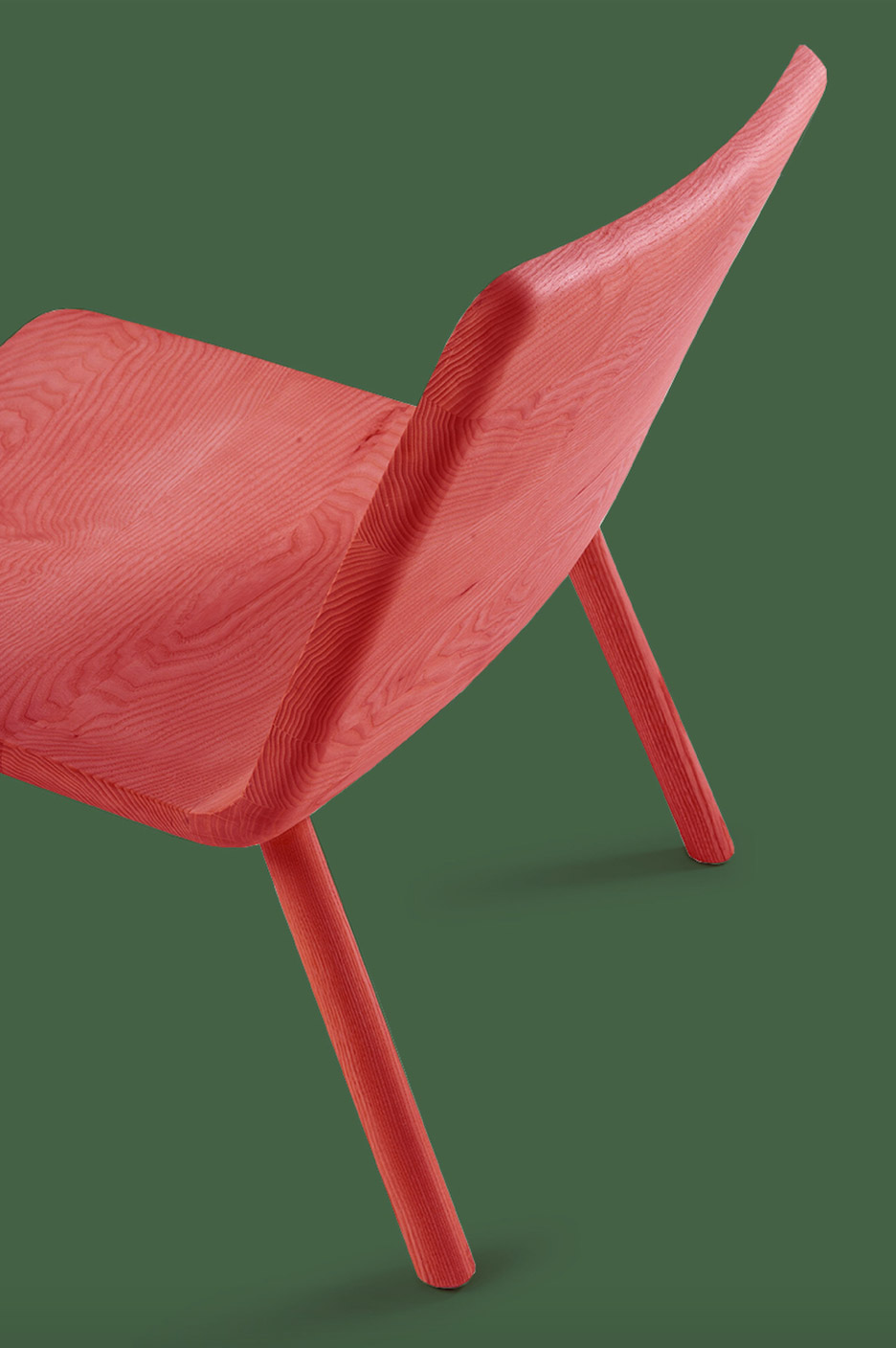 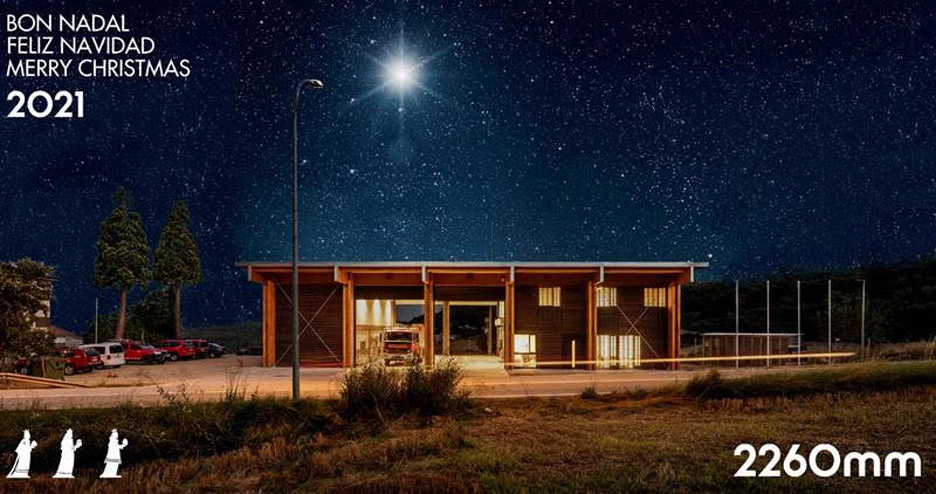 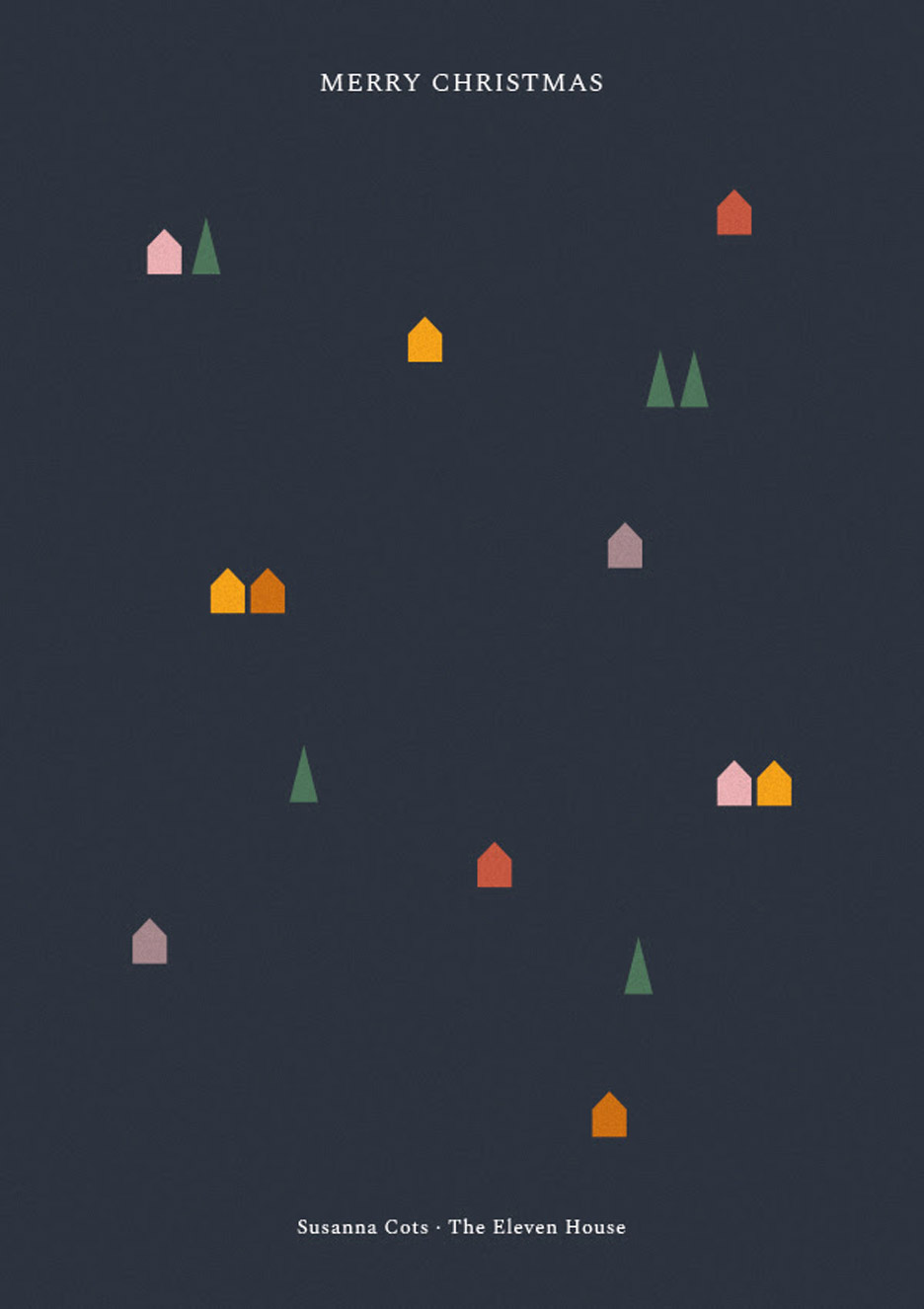 The post Christmas cards by architects and designers for 2020 include uplifting and apocalyptic messages appeared first on Dezeen.