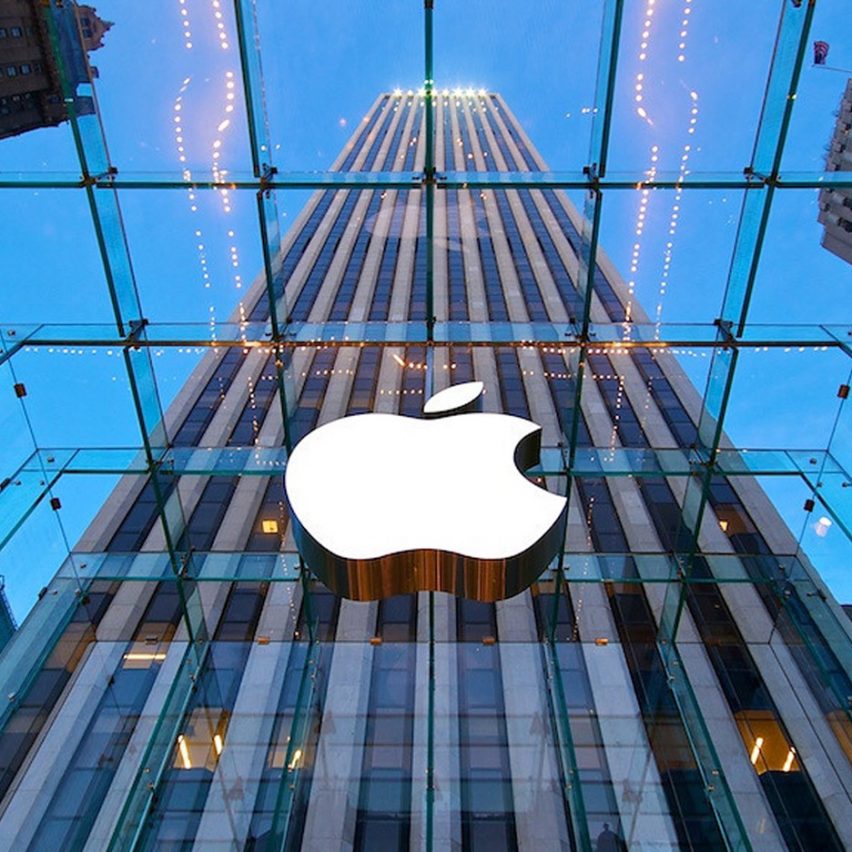 Apple‘s plans to develop an electric and driverless car featuring its own battery technology are reportedly back on the table, with a new target production date estimated for 2024.

“People familiar with the matter” told Reuters that Apple is progressing with its autonomous car technology – known as Project Titan – and is planning to produce a passenger vehicle in four years’ time.

The mass-market car could include Apple’s own battery design that would aim to “radically” reduce the cost of batteries and increase the vehicle’s range.

Apple to develop own “next level” EV battery

These improved specifications would be possible with the use of “mono-cell” batteries, which use larger cells to allow for more compact battery packs that are capable of delivering longer range than conventional multi-cell batteries.

Apple is also reportedly testing a lithium iron phosphate (LFP) chemistry for the battery as an alternative to the lithium-ion rechargeable battery typically used in electric cars, as it is less likely to overheat and would be safer.

Reuter’s sources compare the upcoming technology to the release of the first iPhone in 2007.

“It’s next level,” said the source about Apple’s battery technology. “Like the first time you saw the iPhone.”

The automotive developments, known as Project Titan, begun in 2014 and have advanced in a stop-and-start manner since then.

In December 2016, Apple acknowledged for the first time that it was investing in autonomous car technology by writing a letter to US transport regulators in which the company said it was “excited about the potential of automated systems in many areas, including transportation”.

Later, in April 2017, Apple secured a license to test its self-driving car technology in California.

The two sources who are “familiar with the effort” asked not to be named, as Apple’s plans have not yet been made public. They commented that the estimated date of 2024 could be pushed back to 2025 or later due to effects of the coronavirus pandemic.

However, sources from local manufacturers told Taiwanese newspaper Economic Daily News that the release could actually be much earlier, towards the end of 2021.

According to the supply chain, Apple recently put forward stocking requirements to Taiwanese auto parts factories such as Heda (1536), Bizlink-KY, Heqin, and Tomita. It also claims a prototype of the car has been tested on the roads in California.

Sources have said that, like the iPhone, which is manufactured by Taiwan-based Foxconn (also known as Hon Hai Precision Industry Co., LTD), the vehicle is likely to be built by an outside company rather than being an Apple-branded car.

The company could also resort to simply designing the autonomous driving system that would then be installed into other cars made by mainstream automakers such as BMW, for example.

An electric car would be in line with Apple’s new sustainability goals. The technology brand has pledged to become carbon-neutral by 2030 by reducing emissions and developing carbon removal technologies.