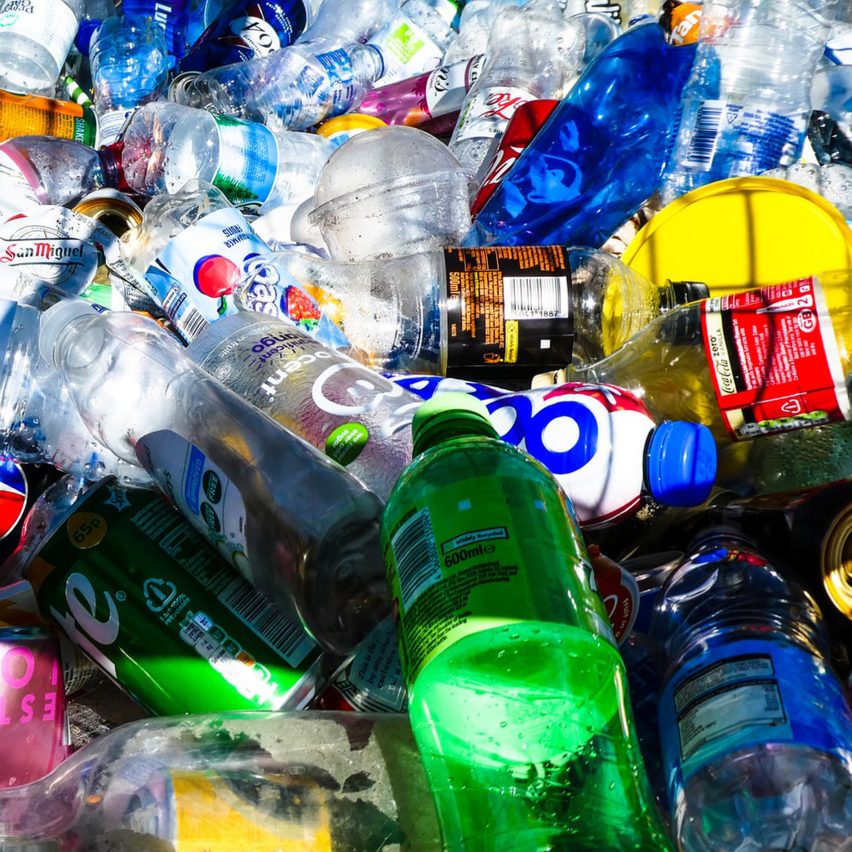 For the third consecutive year, an audit by environmental initiative Break Free From Plastic has found The Coca-Cola Company, PepsiCo and Nestlé to be the companies creating the most plastic pollution.

The annual survey saw 15,000 volunteers in 55 countries collect 346,494 pieces of plastic from their surrounding environment.

The brand most heavily responsible for this pollution was Coca-Cola, totalling 13,834 pieces across 51 countries, which is more than Pepsi and Nestlé combined.

Meanwhile, in the top five for the second year in a row are Unilever and Mondelēz International, which between them own household names like Dove, Magnum, Cadbury and Oreo.

An accompanying report, authored by activists from Break Free From Plastic and Greenpeace among others, argued that the audit data shows how large multinationals are hiding behind “clever marketing tactics and lofty ‘sustainability’ goals” while failing to make the meaningful changes to back them up.

“We need to stop plastic production, phase out single-use and implement robust, standardised reuse systems. Coca-Cola, PepsiCo, and Nestlé should be leading the way in finding real solutions.”

Seven of the ten worst polluters, including the top three, are signatories of the Ellen MacArthur Foundation‘s New Plastics Economy Global Commitment.

This requires companies to eliminate all unnecessary plastic, innovate to create more sustainable substitutes, and reuse or recycle all plastic items within a circular system.

But the foundation reported that its signatories only reduced their use of virgin plastic by 0.1 per cent from 2018 to 2019, while Coca-Cola actually increased the amount of plastic it uses.

Emphasis on recyclable and compostable packaging is greenwashing

Instead of reducing their production, the Break Free From Plastic report argues that the companies have largely chosen to advertise their targets to make 100 per cent of their packaging reusable, recyclable or compostable by 2025.

This is equated to “greenwashing”, solely designed to justify the corporations’ “excessive production of single-use plastic”.

“Only nine per cent of all the plastic ever made has been recycled, yet the companies that produce this plastic continue to hail recycling as the ultimate solution to combating the plastic pollution crisis,” the report reads.

“However, most single-use plastic simply can’t be recycled or it’s just not economical to do so, especially when the cost of virgin plastic is very low.”

The report also accused companies of using terms like bioplastic or compostable plastic to make consumers feel better about their choices, while exploiting their ignorance about the fact these pieces will only degrade in certain pressure and temperature controlled settings – if they do at all.

“The only way to truly solve the plastic pollution crisis is to stop making so much plastic,” the report concluded.

Environmental campaigners continue to be divided about the role that petroleum-based plastic can play in moving towards a truly circular economy, in which waste and pollution is entirely eliminated.

Andrew Morlet, the CEO of the Ellen MacArthur Foundation, has advocated for keeping plastic “in the economy and out of the natural system” through a continual process of chemical recycling.

But Dutch designer Richard Hutten has called this idea “bullshit”, with both him and Parley for the Oceans founder Cyrill Gutsch arguing that the material is fundamentally incompatible with sustainable production and consumption practices.

Image is courtesy of Nick Fewings.