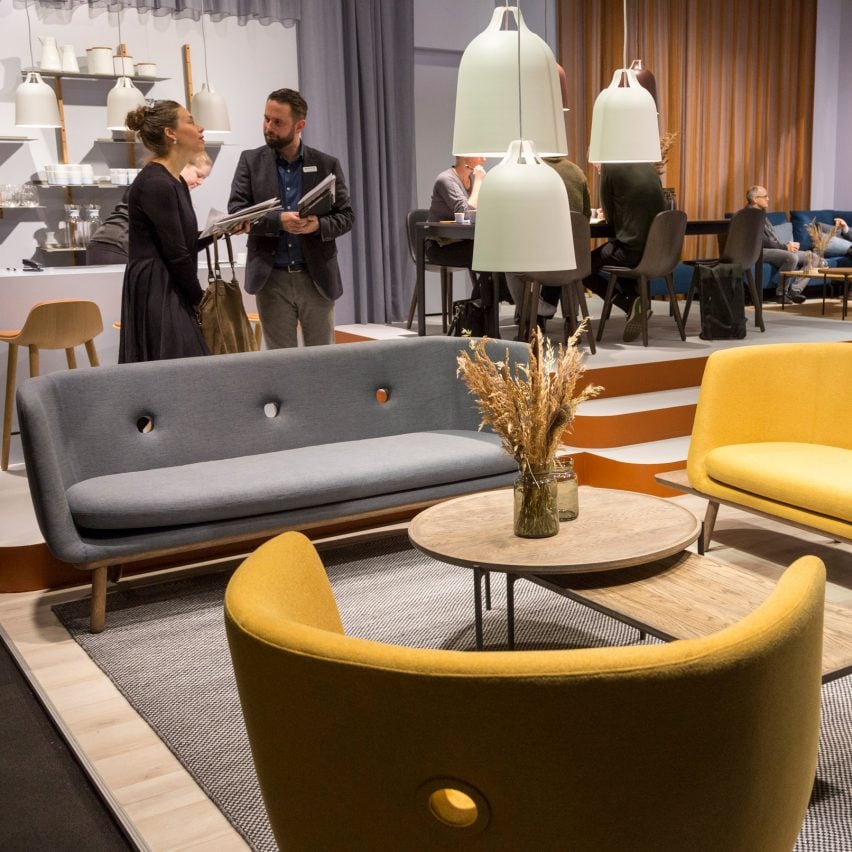 The January 2021 edition of furniture and interiors fair IMM Cologne has become the latest industry event to be cancelled due to the coronavirus pandemic.

The fair, held in the German city each January, will next take place from 19 January to 23 January 2022.

“We’ve had to face the reality, even though it’s painful,” said Gerald Böse, CEO of Koelnmesse, the Cologne fairground that hosts IMM Cologne.

“In the end, because of the very dynamic way things are developing right now, the uncertainty among our exhibitors and visitors was just too strong.”

Hybrid edition was planned for January

The decision comes three months after the show, which is Germany’s most important furniture show and the first major event in the annual calendar, announced that it would hold a hybrid edition this coming January, with a mixture of digital and physical activity.

“Because the concept for the special edition was based on the offline and online formats being closely interlinked and mutually dependent, not even a purely digital event made sense under these circumstances,” Böse said.

After disrupting most of the major international design events in 2020, the coronavirus pandemic now looks set to wipe out the calendar for most of the first quarter of 2021.

Many events in early 2021 cancelled

Homewares show Maison&Objet, which usually takes place in Paris around the same time as IMM Cologne, has been rescheduled to 26 to 30 March 2021.

Milan’s Salone del Mobile, which usually takes place in April, last week told Dezeen is was considering moving to later in the year, with September considered the most likely alternative.