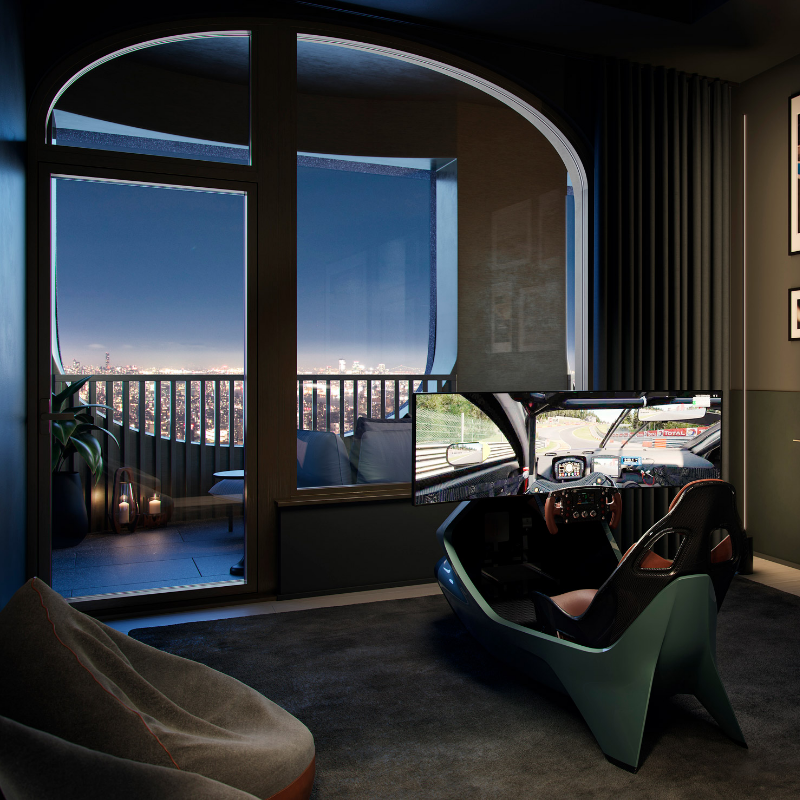 In this week’s comments update, readers are discussing the homes David Adjaye and Aston Martin have designed for a New York skyscraper and sharing their views on other top stories.

Luxury carmaker Aston Martin has teamed up with the British-Ghanaian architect to design homes and limited edition SUVs for five residents who will live in Adjaye’s first New York skyscraper.

Owners of the five Aston Martin Residences in Manhattan will each receive a limited-edition, Adjaye-designed Aston Martin DBX.

“This from the guy that did those crazy brutal houses”

But some readers aren’t impressed. “Boring. Good grief,” said Chris. “Generic ‘luxury’ appointments. This from the guy that did those crazy brutal houses early in his career?”

Benny agreed: “Luxury these days has become tiresome and banal. Real luxury in the contemporary world is space and places that are wild.”

“While the vehicle displays a measure of control in the use of materials, textures and colours, the apartment is an explosion of themes that don’t seem bounded by any particular paradigm, other than the use of curved openings,” concluded Johannes.

What do you think of 130 William Aston Martin homes? Join the discussion ›

“This is PR” says commenter

The “world’s first luxury fashion house for pets” has released a collection featuring a leather dog collar, leash and harness treated in the same tannery as Hermès’ Birkin bags. Not everyone is sold though.

“This is offensive on so many levels,” concluded Sacrecoeur. “Just ask any cat or dog who prefers to snuggle inside an Amazon shipping box versus a $300 luxury pet bed.”

What do you think of the Sahara range? Join the discussion ›

Readers are amused by electric car brand Tesla, which has launched its own tequila. Founder Elon Musk initially suggested the idea in 2018 as part of an April Fool’s Day joke.

“Perfect symbol for our times,” said Heywood Floyd, “an April Fool’s joke that gets rationalised into existence two years later.”

“Admit it,” continued Troy Smith Studio, “You want this, LOL.”

“The bottle is worth more than the tequila!” added John Lakeman.

Would you buy a $250 bottle of Teslaquila? Join the discussion ›

“I think that is a BIG mistake” says reader

Commenters are debating BIG’s design for a village-like student centre at the Johns Hopkins research university in Baltimore, Maryland.

“Demolition of the Mattin Center designed by Tod Williams and Billie Tsien Associates is unfortunately required to build this,” said Scott M B Gustafson. “I think that is a BIG mistake.”

“It would be unfortunate to lose the Mattin Center just because the whims of the university changed in the past 20 years,” agreed Charles. “Why should BIG be convinced that their building will last any longer?”

“I don’t see much architecture in this new proposal,” concluded Puzzello. “Maybe it too has a life-span of 20 years.”

Are readers being harsh? Join the discussion ›

Poise is an interactive rotating lamp by Robert Dabi