This week Bjarke Ingels revealed his plan to redesign Earth 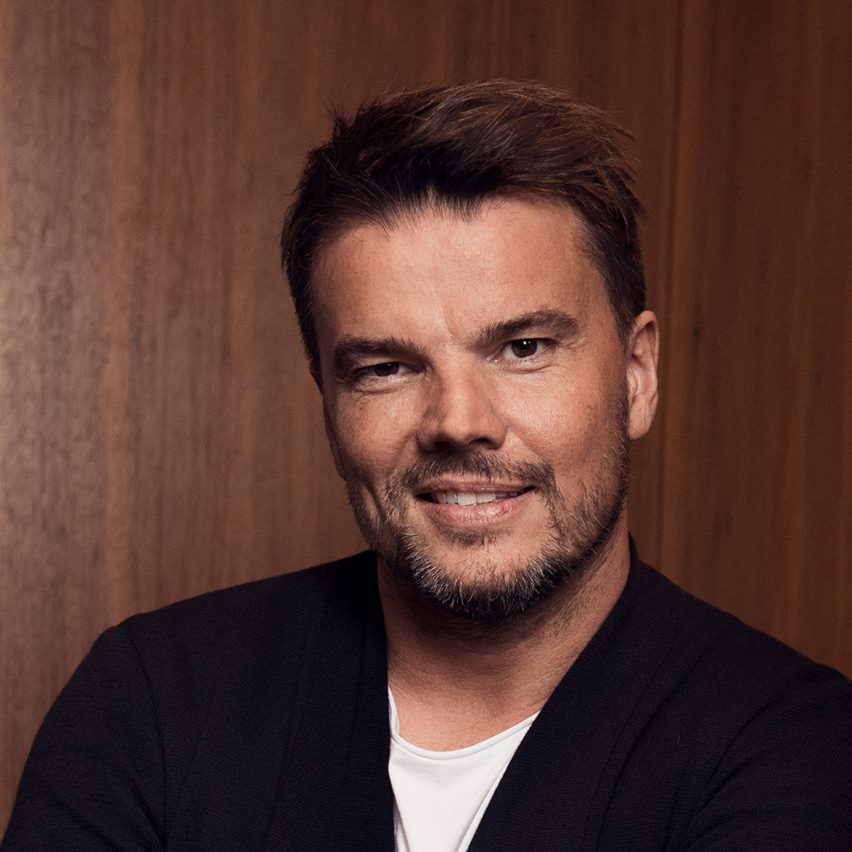 This week on Dezeen, Danish architect Bjarke Ingels unveiled his plan to stop climate change by redesigning the planet.

BIG founder Ingels explained his Masterplanet concept, which aims to “prove that a sustainable human presence on planet Earth is attainable with existing technologies” to TIME magazine.

By master planning the planet, Ingels calculated that 10 billion people could enjoy a high quality of life.

This week saw the launch of Dezeen Showroom – an affordable space for brands to showcase products to Dezeen’s huge global audience.

Following the death of Italian designer Enzo Mari last week, the curators of a major retrospective of his work at the Triennale Milano chose nine of his key designs for Dezeen.

This week saw artist Olafur Eliasson aim to draw attention to climate change by installing an oversized armillary sphere on the summit of the Hochjochferner glacier in the Italian Alps.

Also in response to climate change, five architecture studios revealed proposals to preserving Washington DC’s Tidal Basin reservoir and the National Mall, with a bridge to the White House and man-made islands among the concepts.

In Saudi Arabia, French architect Jean Nouvel unveiled his design for a hotel resort that will be carved into the AlUla desert.

Named Sharaan by Jean Nouvel, the hotel was informed by a nearby Nabatean city that was carved into the sandstone.

“Our project is celebrating the Nabateans spirit without caricaturing it,” said Nouvel. “This creation genuinely becomes a cultural act.”

“We have made the decision to work together through a multi-year relationship to design the next generation of Airbnb products and services,” said Airbnb co-founder Brian Chesky.

Popular projects on Dezeen this week include a housing project in Guangzhou designed by Fei Architects to show off its occupants, an apartment in the Netherlands built within an old sports hall, the redesign of a 1980s apartment in Toronto that features dark quartzite, walnut and green walls.

The post This week Bjarke Ingels revealed his plan to redesign Earth appeared first on Dezeen.