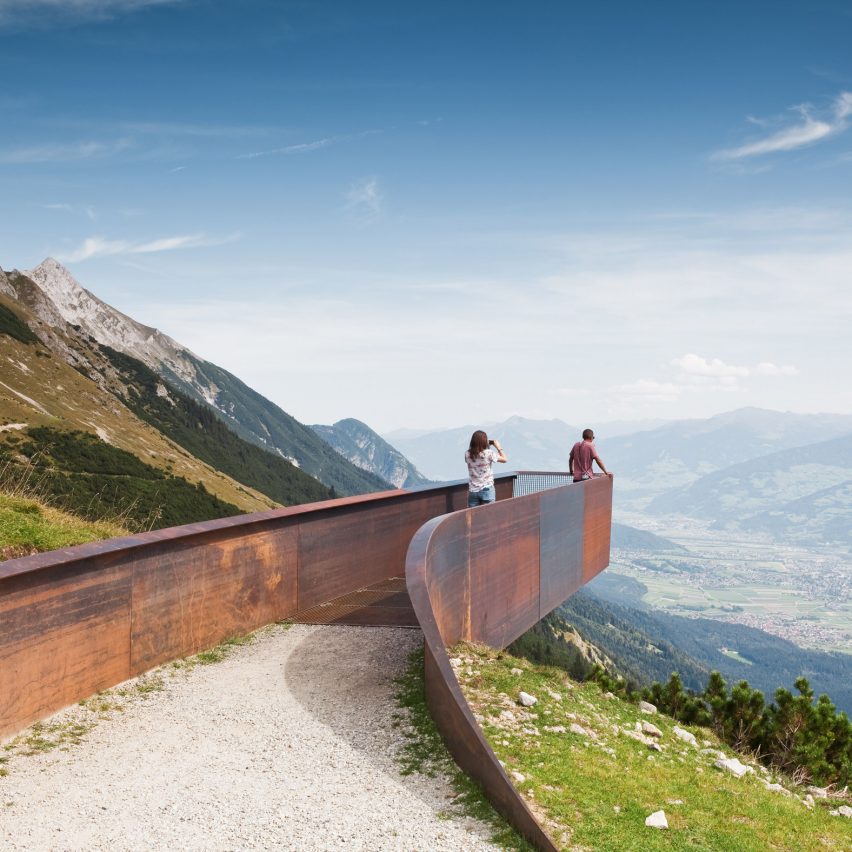 This week on Dezeen, we announced the winners of the Dezeen Awards public vote and Italian furniture designer Enzo Mari passed away.

Projects by Heatherwick Studio, Vo Trong Nghia Architects and Snøhetta were chosen by Dezeen readers as winners of the public vote in the architecture category, while readers picked projects by Esrawe Studio and Adjaye Associates as having the best interiors.

In the design categories, readers picked a walking wheelchair and Chinese tea packaging made from burnt paper among their favourites.

This week saw the design community say goodbye to furniture designer and author Enzo Mari, who passed away from complications relating to coronavirus aged 88.

A virtual edition of Dutch Design Week took place this week with Dezeen collaborating with the festival to present an exclusive virtual tour of the event.

We also hosted a series of five live panel discussions featuring designers and curators who discussed the show’s theme – The New Intimacy. All five talks can be watched here.

Choupette, who is rumoured to have inherited some of Lagerfeld’s millions, endorsed the prototype woollen bed design when it was delivered to her via her agent.

The footwear is made from a single material without using glue, meaning that at the end of their life they can be recycled and remade into new trainers.

In architecture news, Amanda Levete’s firm AL_A revealed its design for a pioneering power plant that will use nuclear fusion.

Popular projects on Dezeen this week include a reception building topped with a circular walking trail as part of a development in Chengdu, the Stone Garden apartment block in Beirut by Lina Ghotmeh, and a cabin by Indian studio Architecture Brio in the coastal town of Alibag.

The post This week we announced the winners of the Dezeen Awards public vote appeared first on Dezeen.